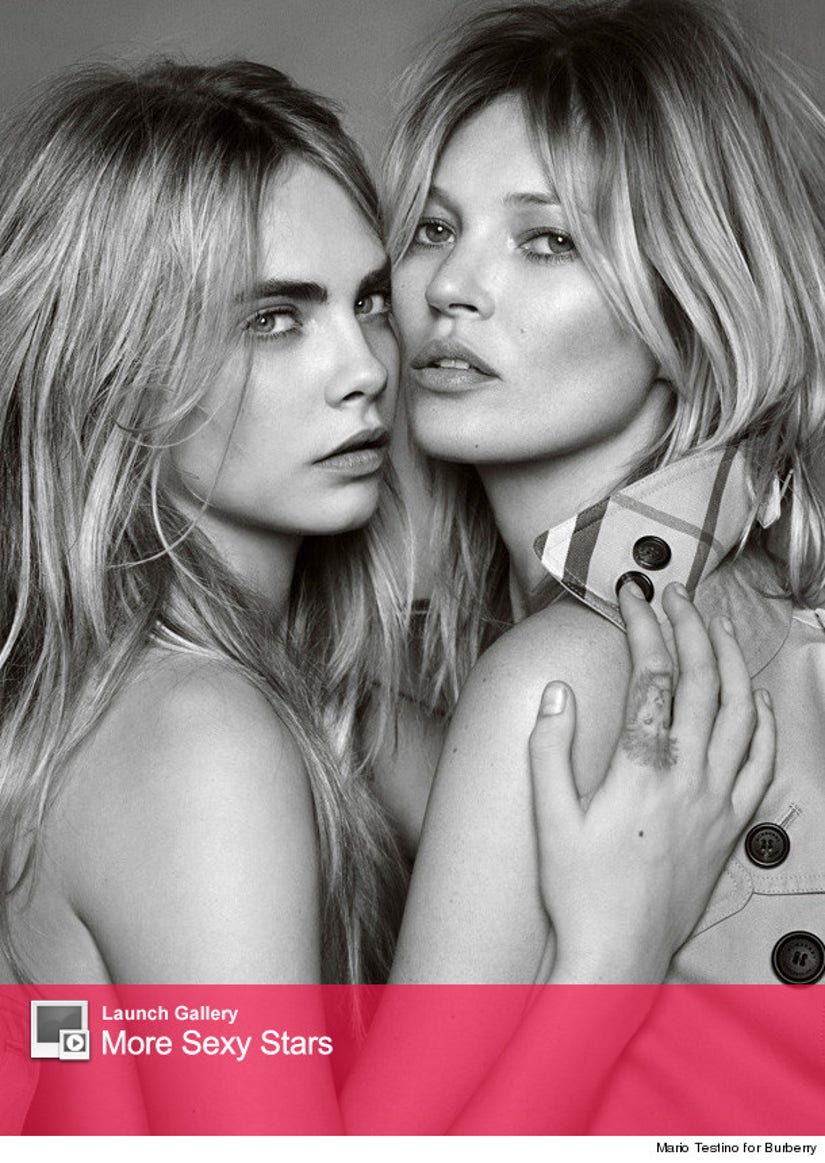 Talk about a sexy duo!

Cara Delevingne and Kate Moss have teamed up for a steamy new campaign for My Burberry fragrance.

Shot by famed photographer Mario Testino, the British babes rock some sexy pouts together while wearing the designer's signature trench coat and nothin' else! 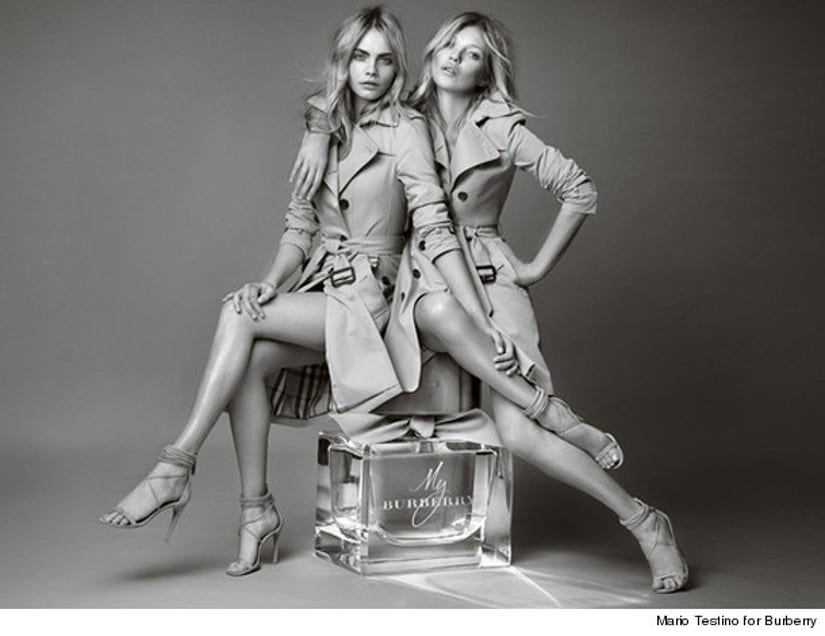 The first video for the campaign also shows the stunning supermodels playfully spritzing each other with the scent. Check it out below!

"For me it was so amazing to work with Kate, this was my first time," Delevingne told Vogue. "Although I've known her for a while I've never seen her at work. On set she is just amazing and even moor magnetic, everybody watched her."

"I was so excited when I heard I would be shooting with Cara -- I had met her a few times, but never worked with her, so I knew we were going to have a brilliant time, and have a real laugh on set," Moss added. "It was such a simple and natural shoot; it was just Cara, me and our trench coats, and it meant we were really able to just relax and have fun on the day - it was a perfect day." 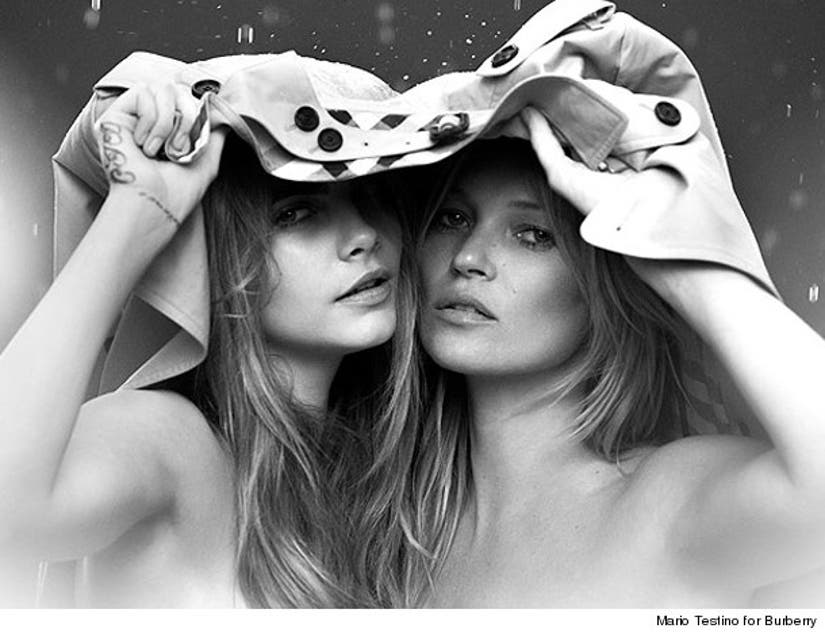 What do you think of the pair's first joint campaign? Sound off below!