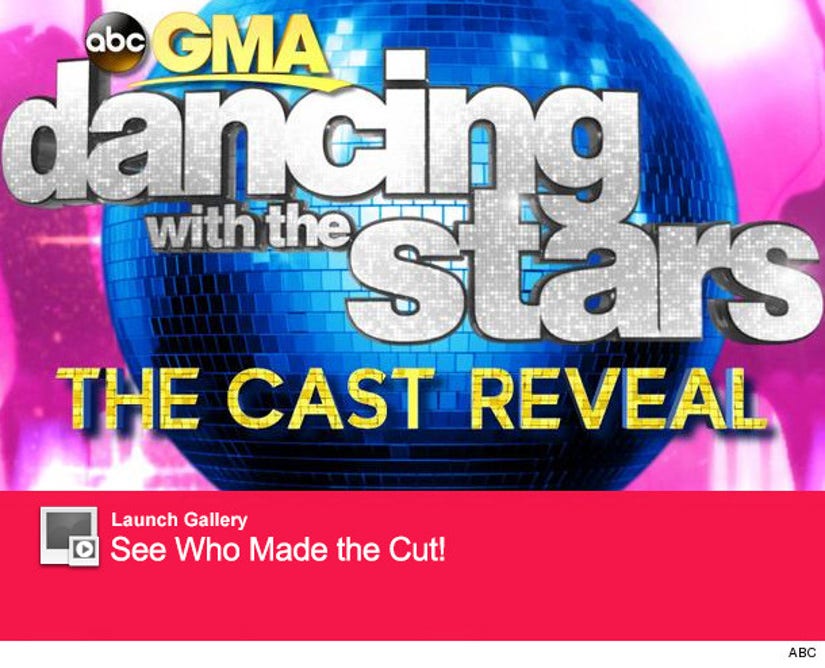 Who will be competing for the Mirrorball Trophy this season?

The cast of Season 19's "Dancing with the Stars" was announced on "Good Morning America" on Thursday.

Celebs from "Mean Girl's" Jonathan Bennett, "Back to the Future" actress Lea Thompson and "Fresh Prince of Bel-Air's" Alfonso Ribeiro have been just a few of the names rumored to appear on the new season. But who made the cut? See the reveal above!

And ABC's already confirmed that Julianna Hough will be returning to the show as well -- this time on the judges panel!

Who are you most excited to see on the show? Tell toofab in the comment section below.