Justin Theroux stopped by "Conan" on Wednesday, where O'Brien grilled Jennifer Aniston's fiance about his "flopping package" on his new series "The Leftovers."

Check out the video above to see what the sexy actor had to say about all the ... movement!

"In the second jogging scene, way later, there was my jogging pants and then there was two pairs of underwear in the dressing room. I was like, 'Oh I can clearly choose between two pairs,' and they were like, 'No they want you to wear them both,'" he told the late night host.

"Because they were like it's not restrained enough?," Conan asked. "So what the women in my office are bugging me about is the result of you with like three pairs of underwear on? Good god!"

Needless to say, Justin seemed a little uncomfortable during the entire conversation. "I don't know how to answer this question," a modest Theroux confessed.

"There's really not a question there, I'm just congratulating you," O'Brien responded.

What do you think about the actor's candid confession? Tell toofab in the comment section below and check out the gallery to see even more sexy stars! 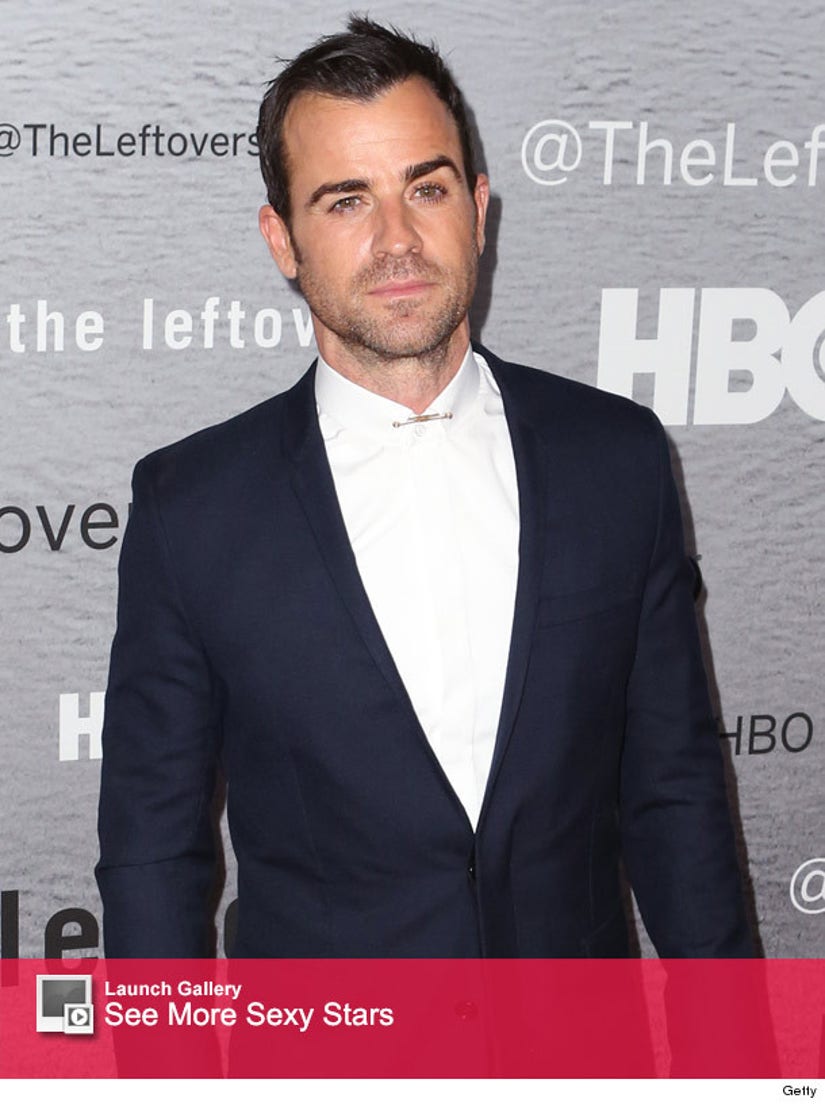