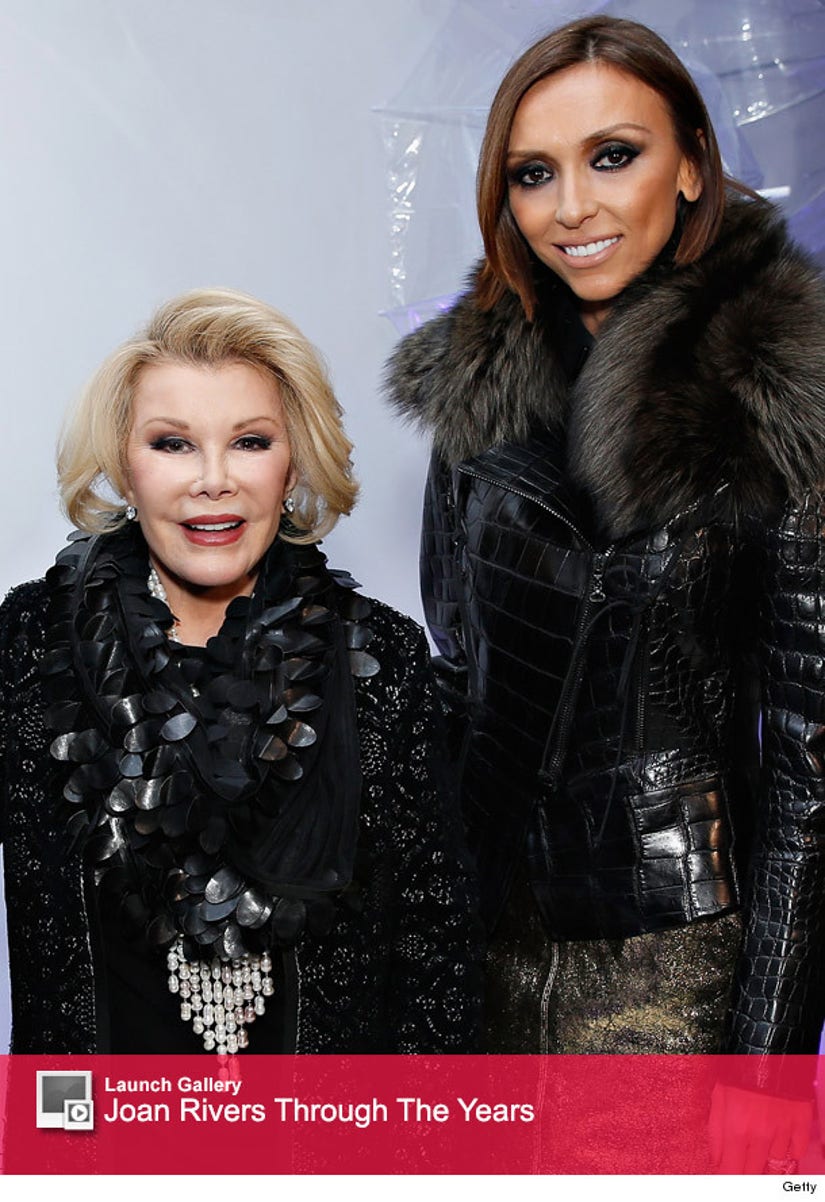 It's a very sad time for Joan Rivers' family, friends and costars.

Giuliana Rancic shared a heartfelt statement, via E!, about Rivers' tragic passing. The comedienne was was taken off life support on Thursday in new York.

Joan and Giuliana both starred on E!'s hit series, "Fashion Police," which has been on hiatus since Joan was first taken to the hospital last week after she stopped breathing.

In the heartfelt statement, Rancic reflects on her time with Joan and what a force she was in comedy and the entertainment industry.

See her sweet words below:

It is almost impossible to describe how much I adored Joan and how much she has meant to me. She was not only the funniest woman I have ever met but was incredibly loving, honest, and lived her life with no regrets. Working with her for the last 13 years has been one of the true joys of my life. She could put a smile on your face, instantly, no matter how hard your day was.

My heart goes out to Melissa and Cooper who have lost something that can never be replaced. Their bond was truly one-of-a-kind. They had the greatest mother and grandmother anyone could ever hope for.

My life is so much fuller and happier because I got to share it with this beautiful person, a true genius. I woke up today unable to grasp what the world will be like without her and at the same time feel so privileged to have called her my friend.

Kelly Osbourne, who also starred on "Fashion Police" with Joan and Giuliana, posted a touching message about Rivers on her Facebook page. 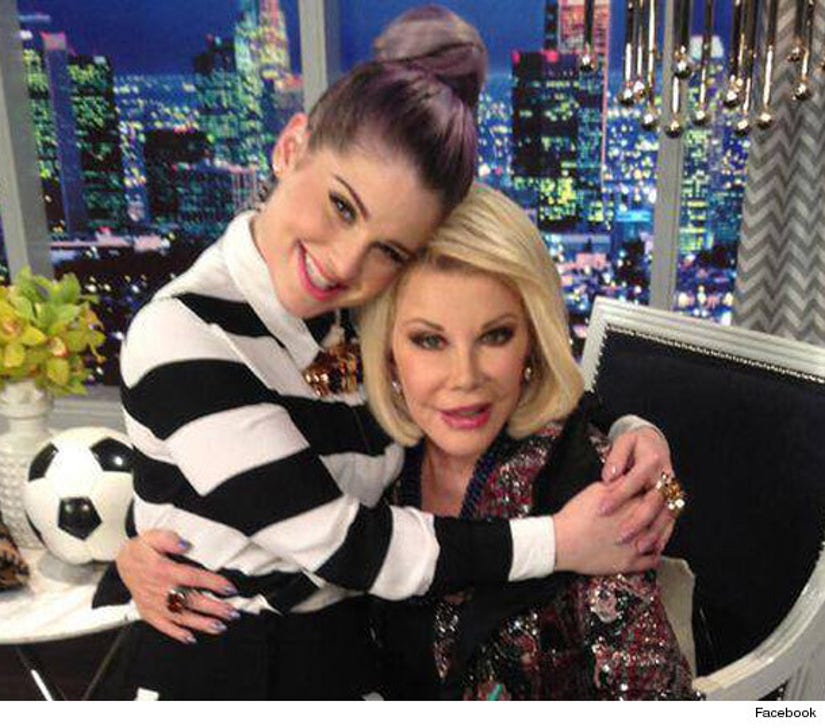 I'm completely heartbroken by the loss of my beloved Joan. Not only was she my boss, she was and will always be my teacher, therapist, closest friend, inspiration and the only grandmother I ever knew. She was family and I will never forget her. Laughter will be difficult for a while but when I'm sad, lonely or upset all I will have to do is think of Joan and a smile will cross my face.

Laughter is what she gave us and laughter is what she would want us to do in remembrance of her. Melissa and Cooper, my thoughts are with you and I love you both so much. Joan, thank you for taking me in and loving me as a daughter. I will miss you deeply and will always hear your voice in my head saying 'my darling get out there and be you!''

And "Fashion Police" regular and stylist George Kotsiopoulos tweeted about the loss.

Rest in peace @Joan_Rivers. Thank you for changing my life. I will miss you so much.

Clearly, everyone who was lucky enough to work with or befriend Joan was deeply touched by the comedienne.