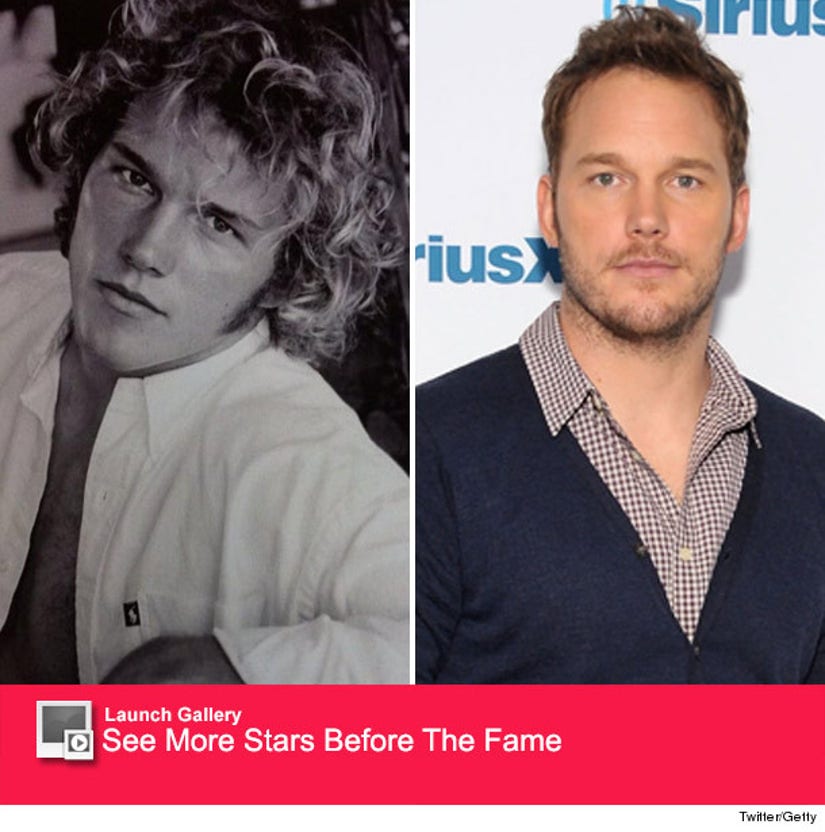 Chris Pratt took to Twitter on Thursday to share his first-ever headshot from 2000 -- and it's definitely a different look for the hunky actor.

In the pic, a then 21-year-old Pratt is sporting an unbuttoned white Polo shirt and bleached blond hair as he smolders at the camera.

The 35-year-old "Guardians of the Galaxy" star was well aware of the cheesiness factor, writing, "The name's Douchemaster McChest ... You're welcome."

While the actor may look like your average pretty boy in the vintage snap, this seems to be taken around the same time he lived in a van in Maui before he made it in Hollywood. 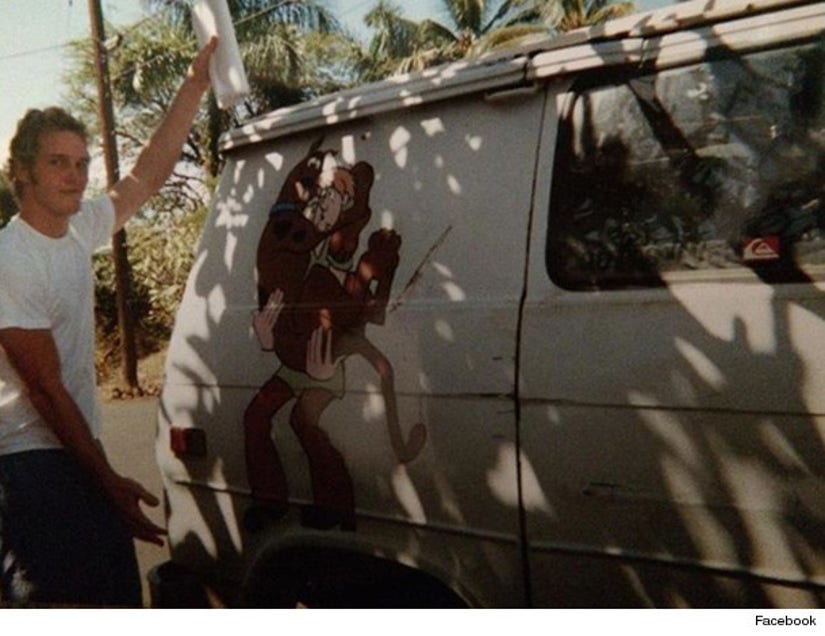 Pratt moved to Hawaii at age 19, having dropped out of college after one semester and taking up a friend's offer of a one-way to ticket to the island.

'It's a pretty awesome place to be homeless," he told the UK's "Independent." "It would be different if I lived on the streets of Chicago and ate garbage from a dumpster. I just drank and smoked weed and worked minimal hours, 15-20 hours per week, just enough to cover gas, food and fishing supplies. You know, it was charming time."

He'd go on to star in "Everwood," "The O.C." and "Parks and Recreation," before finding film fame in "Moneyball," "Zero Dark Thirty" and this summer's MASSIVE hit "Guardians of the Galaxy."