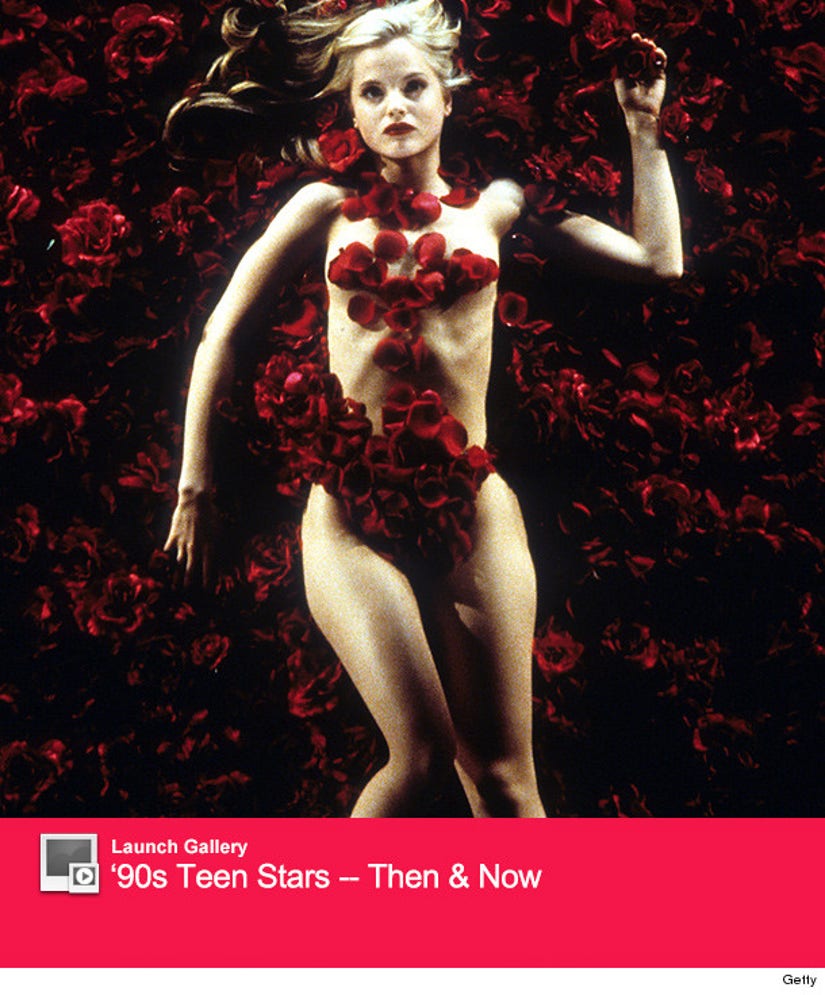 15 years ago today, a simple plastic bag became the "most beautiful thing" in the world.

Directed by Sam Mendes, the film was huge when it came out in 1999 and became a staple of pop culture thanks to the aforementioned bag scene and the image of Mena Suvari, naked, covered in rose petals. 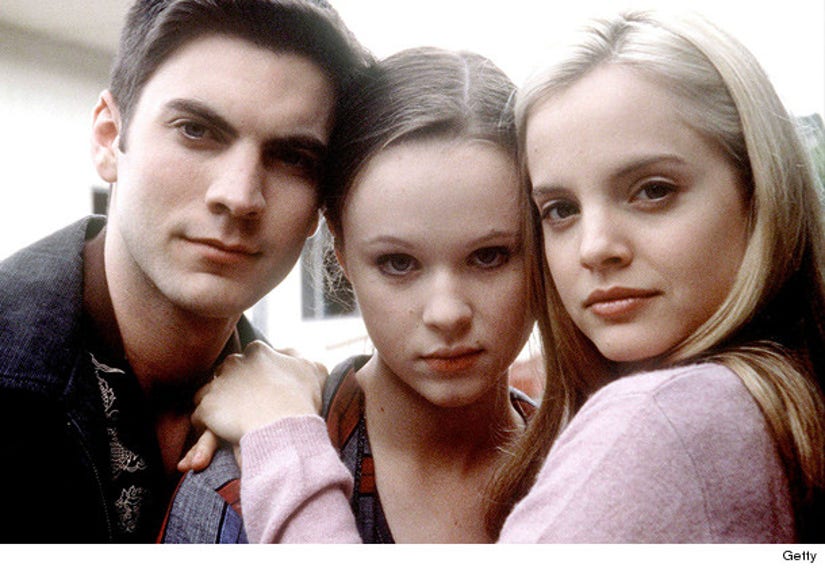 These days Spacey is killing it on Netflix's "House of Cards," while Annette Bening just finished a Shakespeare In the Park run in "King Lear" opposite John Lithgow -- but what happened to the duo's on-screen daughter in the past decade and a half?

Check out the gallery above to see what the film's teenage characters look like now -- and keep reading to find out what the trio has been up to!

Birch was a former child star by the time she appeared in "American Beauty," having already starred in films like "Hocus Pocus" and "Now & Then." "Beauty" brought her some serious critical acclaim though, which she followed up with roles in "Ghost World" and a live-action adaptation of "Dungeons and Dragons."

After a string of TV movies, she was set to star in an off-Broadway production of "Dracula" ... but was fired. She re-appeared on the red carpet earlier this summer for the premiere of "Tammy," despite not being in the film. In a recent interview with The Guardian she says she is "currently looking for an agent."

"Beauty" was definitely Bentley's breakout role, but he struggled with his career after finding fame. He'd later star in the horror film "P2," "Ghost Rider," "Jonah Hex" and, most recently, "The Hunger Games" as gamesmaker Seneca Crane. He's also set to appear in Christopher Nolan's "Interstellar."

Bentley opened up about his substance abuse issues back in 2010 and in the documentary "My Big Break" -- saying he turned to cocaine, Ecstacy, pills and heroin, before finally going to rehab.

He's currently married to Jacqui Swedberg, the two have one child.

Of the three young stars, Mena's had the most steady career since "American Beauty." She would continue to star in the "American Pie" flicks, as well as in films like "Sugar & Spice," "Rumor Has It" and a "Day of the Dead" remake.

She also had an arc on "Six Feet Under" and appeared as The Black Dahlia on the first season of "American Horror Story." She's been married (and divorced) twice.

See how more of your favorite teen stars from the '90s have aged in the gallery above!