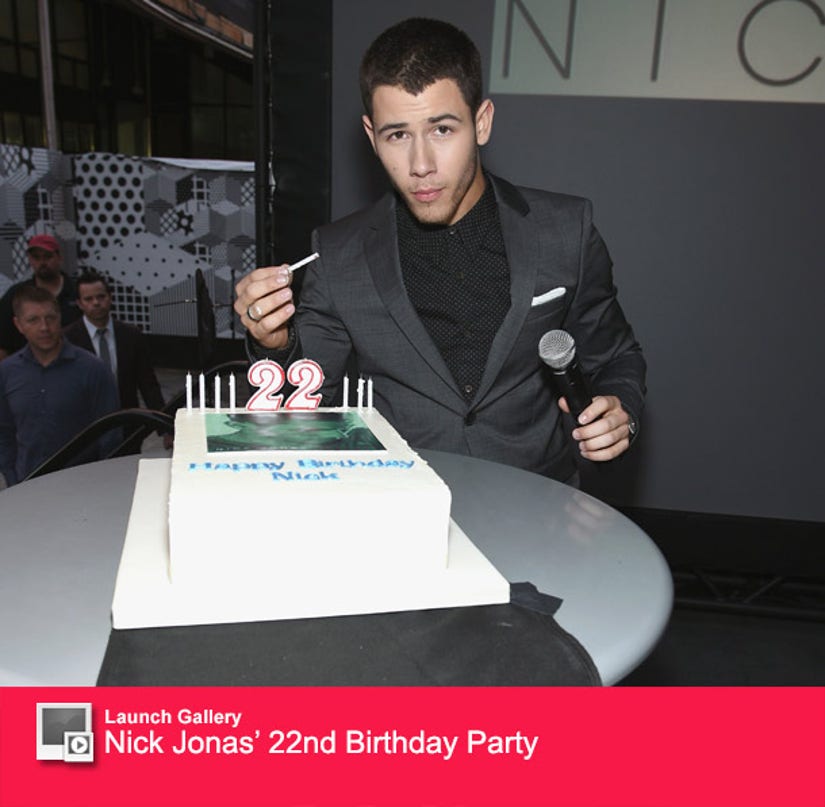 Oh, how times have changed!

Nick Jonas, who celebrated his 22nd birthday at the The South Street Seaport in New York City on Tuesday, just revealed he no longer wears his purity ring.

Before he headed to his birthday bash last night, the singer stopped by HuffPost Live to discuss his upcoming DirecTV series, "Kingdom," his racy nude scenes and his decision to ditch a certain piece of jewelry.

"This is a real growth in me and not something I'm doing anymore," he said of his decision to remove the ring. "But I've got my set of values, things that are important to me now at this point in my life and that's all that matters."

"I've had an incredibly intense journey with faith and religion and my own growth. My belief in God is still very strong and important to me as a person and I think that's all that should matter," he continued. "I grew up in a church environment and still have love for the church."

Check out the rest of his interview below.

The Jonas Brothers all wore purity rings when they first rose to fame -- but Joe later revealed he lost his virginity at age 20 while he was dating Ashley Greene.

"I did other stuff before then, but I was sexually active at 20," the 25-year-old singer wrote in a Vulture essay last year. "I'm glad I waited for the right person, because you look back and you go, 'That girl was bats--t crazy. I'm glad I didn't go there.'" 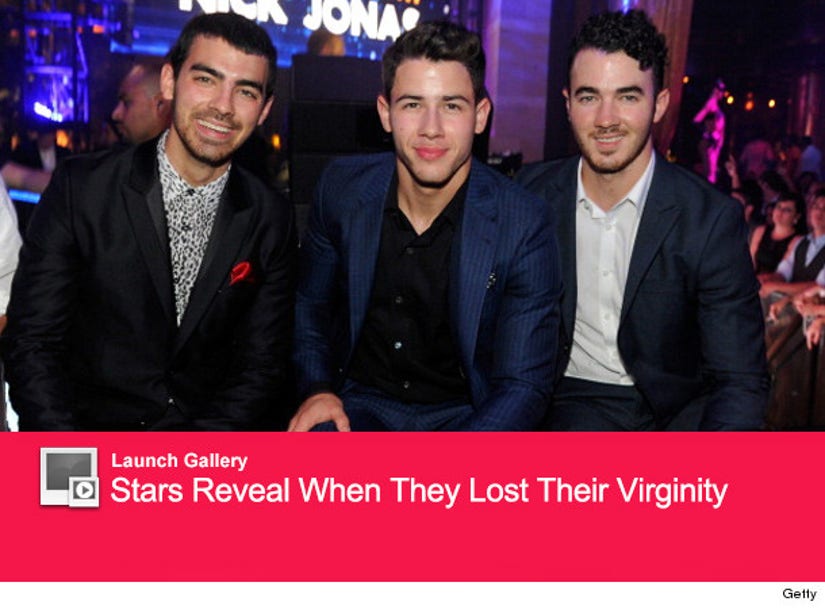 Kevin Jonas honored his pledge and didn't have sex with his now-wife Danielle Jonas until their wedding night in 2009. "After we did it, I was kind of like, that's it?" he later admitted.

However, this is the first time Nick has commented on removing the meaningful ring.

We can only assume that his decision might have something to do with his gorgeous girlfriend, Olivia Culpo, who appears in his new music video for "Jealous."

What do you think of his decision to remove his purity ring? Sound off below. 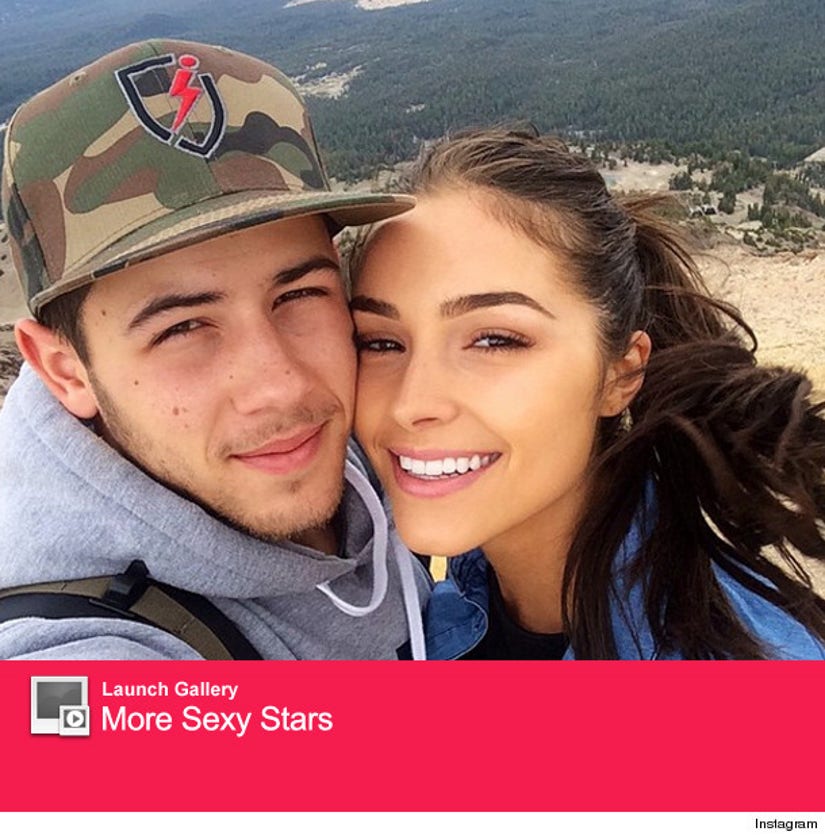