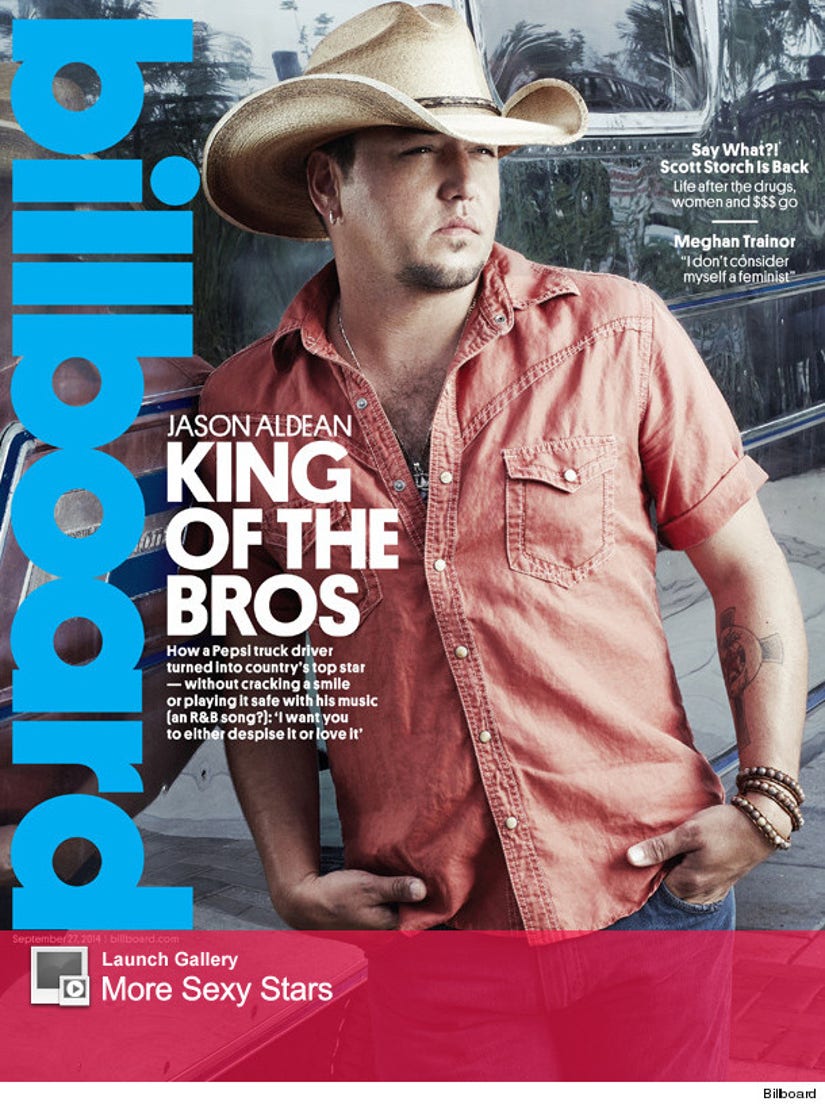 Jason Aldean has a message for the haters after his affair with "American Idol" contestant Brittany Kerr: Get over it!

"It has been two years of this s--t—get over it, already!" he says in this week's issue of Billboard. "And then when I finally go get enough of it and say something, every newspaper grabs it. And I'm not trying to get in the headlines—I'm just trying to get people to stop running their mouths."

The then-married country singer and Kerr were first linked after they were caught kissing in public in September 2012. The 37-year-old star apologized for his actions, saying he "screwed up" and "had too much to drink" that night.

Aldean later divorced his high school sweetheart and mother of his two daughters, Jessica Ussery, to be with Kerr. The new couple made their red carpet debut at the CMT Awards in Nashville earlier this year. 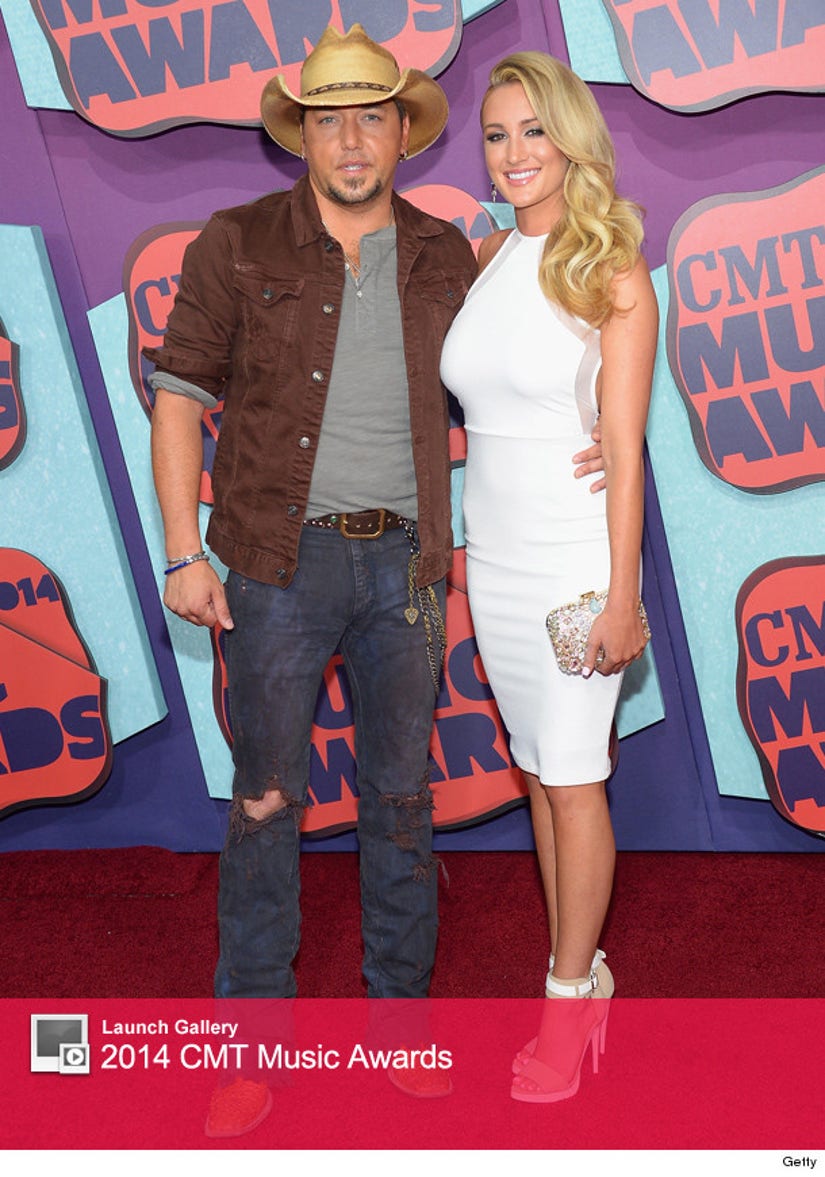 Another thing that Jason speaks out about is being called "bro country."

"This whole bro-country thing, whoever coined that ridiculous phrase, it's about beer or trucks or whatever. That's what we really grew up doing. A lot of us grew up in these little towns where there wasn't a whole lot to do," Aldean explains. "I don't try to be something I'm not. It's too much work to try to be something else."

"I can't sing you a song about being a stockbroker on Wall Street, because I don't even know where the hell Wall Street's at," he adds.

What do you think about his candid comments? Sound off below.