It's been a rough week for Kim Kardashian and Kanye West.

After Kim was tackled by red carpet crasher Vitalii Sediuk on her way to the Balmain show on Thursday, the duo had another cold welcoming when they arrived to the front row for Lanvin later that evening.

The two were apparently a couple minutes late for the event -- and the already-seated audience greeted them with a sea of boos when they finally arrived.

Noticing the tension in the room, Kanye quickly addressed the crowd. 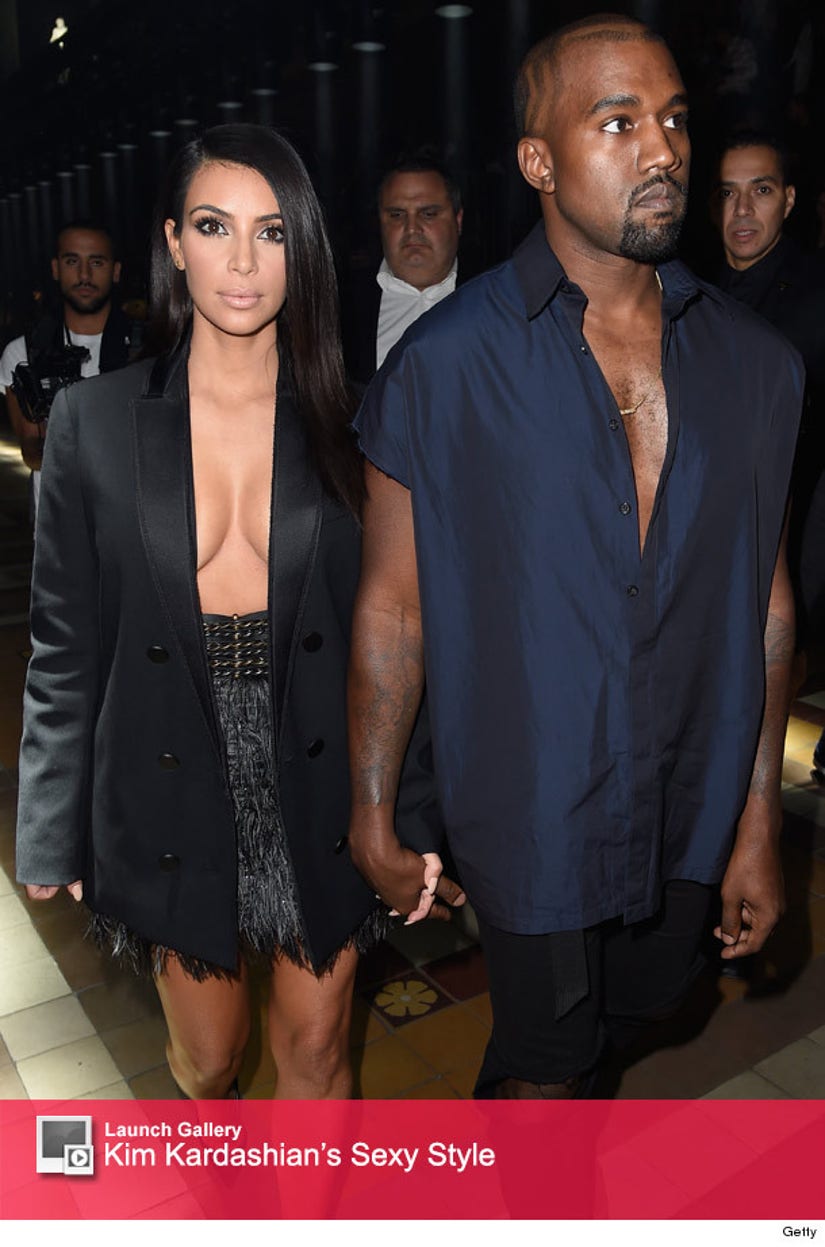 That seemed to smooth things over and the two enjoyed the runway show, Kim showing off some ridiculous cleavage in a dress that barely covered her nipples.

The "Keeping Up with the Kardashians" star has been sporting a number of interesting outfits while visiting the City of Lights -- check out some of her other creative looks above!

After the Lanvin show, Kimye stepped out in yet another new ensemble as she got wild alongside sister Kendall Jenner, mom Kris Jenner and models like Karlie Kloss and Gigi Hadid at the after-party for Balmain.

See those photos below! 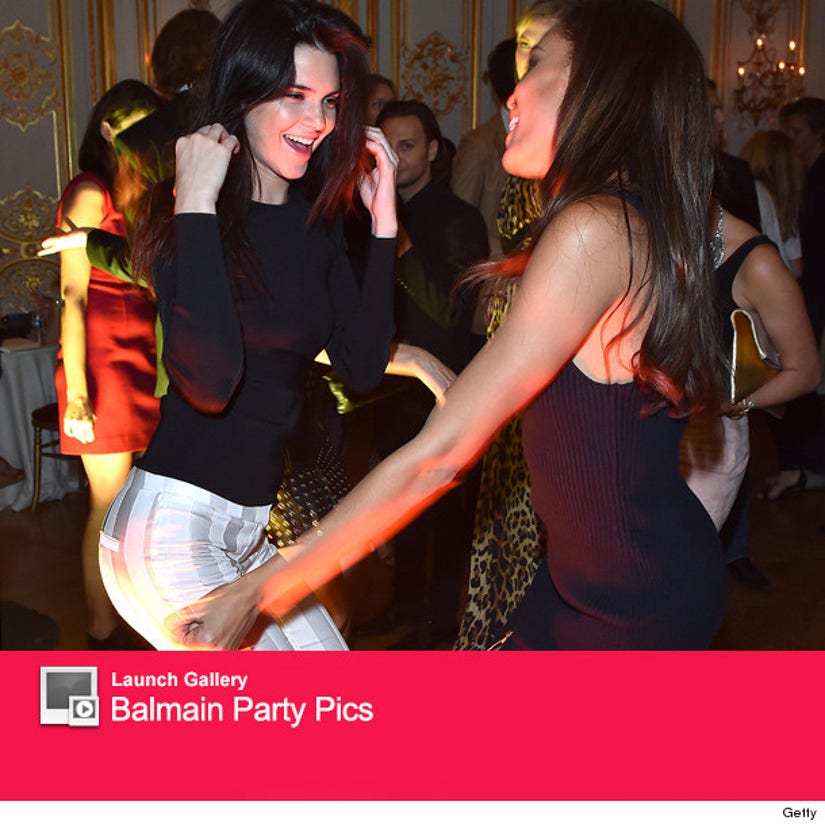