Samuel L. Jackson is a man of many talents!

The "Pulp Fiction" star performed Robin S' "Show Me Love" while out for a night of karaoke at the "One For The Boys" event at Abbey Road Studios in London, England on Thursday.

Check out the actor's killer performance above!

Jackson was joined by Nicole Scherziner and Nick Grimshaw at the event and even did a duet with the former Pussycat Dolls singer.

The "Avengers" star also got down on the dance floor with Nicole, and showed off some pretty smooth dance moves. 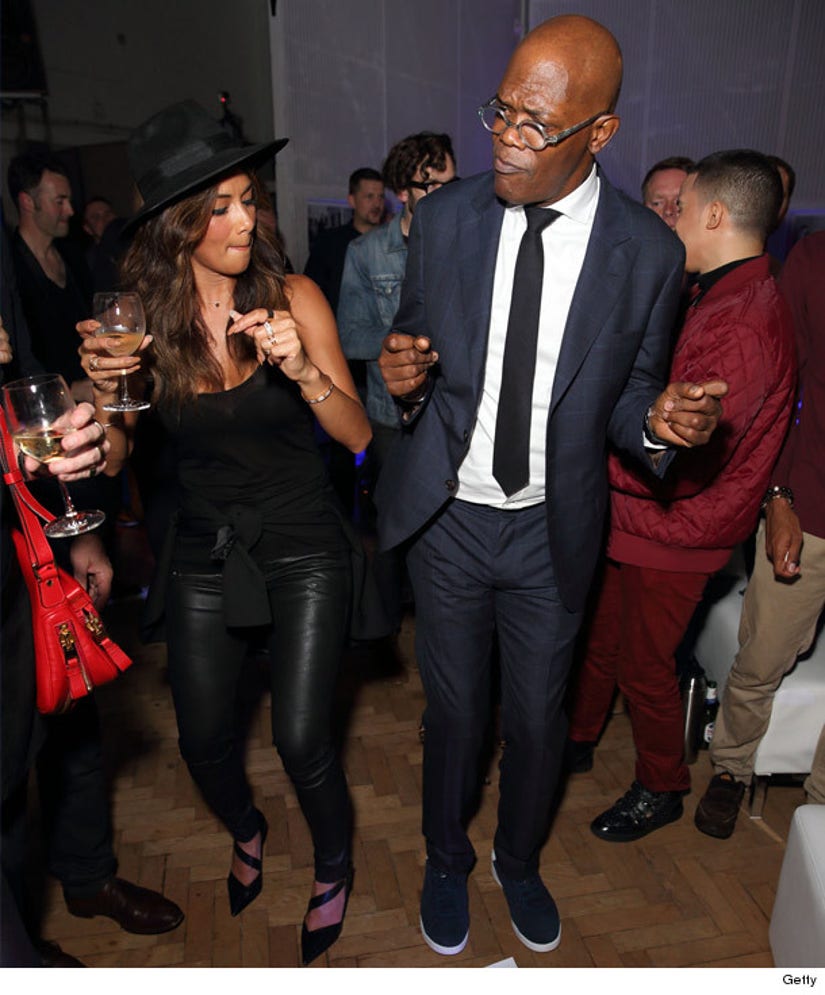 Overall, it looks like everyone had a lot of fun at the event -- what do you think about Samuel's rendition? Tell toofab in the comment section below!