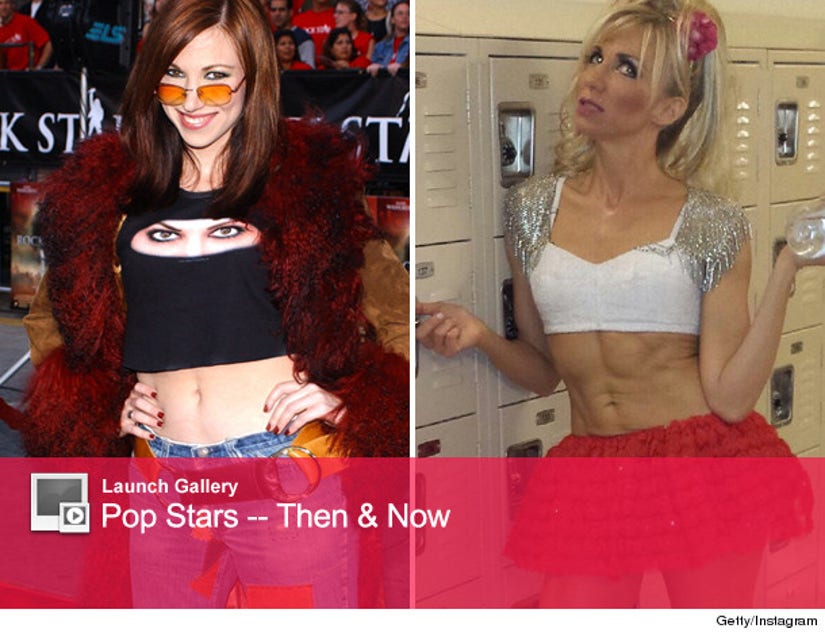 Debbie Gibson has been living with Lyme disease for more than a year, and now, she's opening up about her painful recovery.

"My back kept going out," she says in a new interview with People. "I couldn't lift my head sometimes. My boyfriend said I was mixing up words in my texts. It really got into my cognitive skills. I took crazy amounts of antibiotics, including doxycycline. It killed so much stuff in my body that I became a shell of myself."

Even though the treatment has been hard on her body, the 44-year-old pop star has seen some improvements -- and has put on quite a few pounds.

"This is my first pain-free month," she explains. "My strength has really come back. I've put back on about 12-15 lbs. Before, I couldn't ride my bike. I could hardly walk. Now I can. I went to yoga for the first time a month ago. I'm someone who has spent my life dancing and working out, and I wasn't able to do it with this disease." 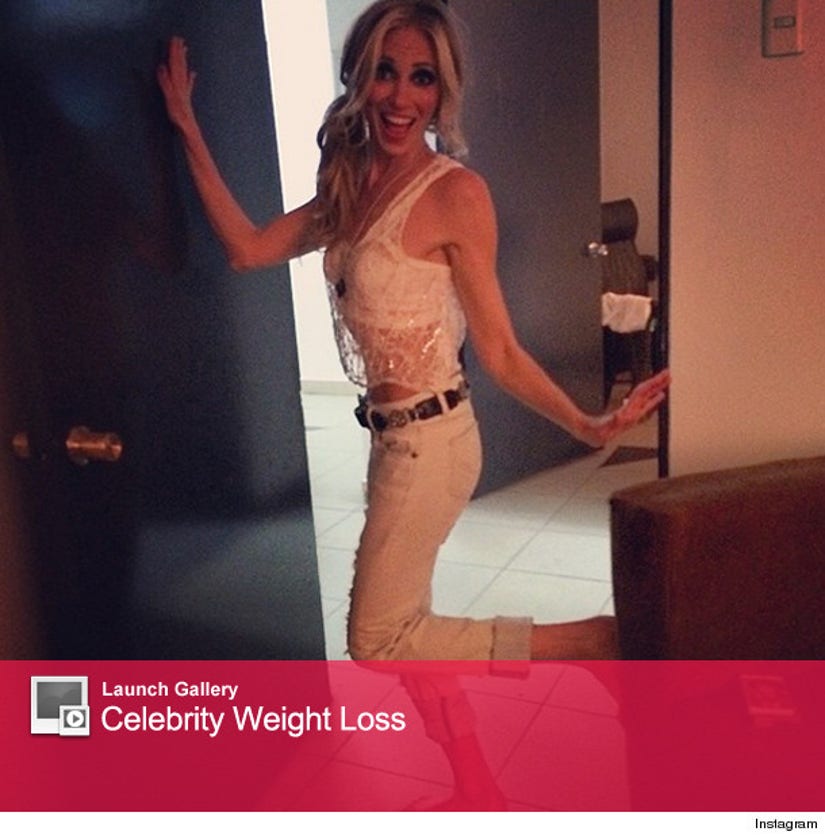 The "Foolish Beat" singer decided to share her story after receiving harsh criticism from fans about her scary-skinny frame at a concert in Chile back in April.

The disease caused her to lose a considerable amount of weight, and she also experienced extreme pain. "The first symptoms came in the form of food sensitivities," she wrote on her blog. "I found I could not touch sugar, starch, caffeine, certain oils, etc. without having a severe reaction that felt like electricity running through my body."

Her loved ones were concerned about her weight loss. "At times, my boyfriend would insist I eat some pasta and butter, even though I did not feel great doing it," she says. " 'You need to gain weight,' he would say. My spine was frail and unprotected."

Debbie concluded her post by pleading, "I want to urge you all… NEVER JUDGE… ANYONE! You never know what someone is going through. These comments hurt the people writing them… not me."

We love her honesty and are happy she's finally getting some relief!

What do you think about her candid comments? Tell toofab in the comment section below, and click "Launch Gallery" above to see more celebrity weight loss stories.