20th Century Fox dropped the new trailer for "Tak3n" on Tuesday and it looks like Liam's got himself into yet another serious situation.

This time, it doesn't look like anyone is actually "taken," but it appears Liam's wife Lenore (Famke Janssen) meets her unfortunate end in the beginning of the movie.

Now Bryan Mills must use his "special set of skills" to protect the only family he has left -- his daughter Kim -- and his name when he becomes a prime suspect in his wife's murder.

Forest Whitaker also stars in the third installment of the action-packed flick, as cop Franck Dotzler.

We do love seeing the "Non-Stop" star in action -- are you excited to see "Tak3n"? Tell toofab in the comment section below! 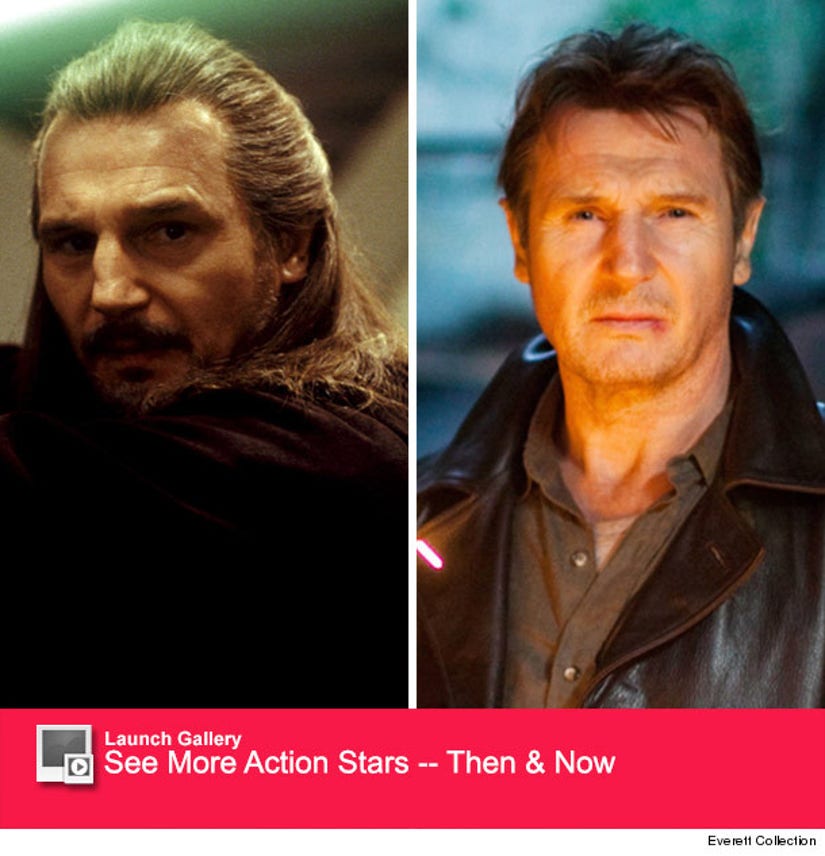