Raven-Symone opened up about her private life last night on Oprah's "Where Are They Now?" -- revealing she's in a loving relationship with another woman.

While the former "Cosby Show" actress' sexuality has been the subject of online speculation for some time now, the 28-year-old got candid about it for the first time.

"I will say I'm in an amazing, happy relationship with my partner, a woman," she told Oprah, as photos of her and her love flashed on the screen. "My mother, my family, have taught me to keep my personal life to myself as much as possible. So I try my best to hold the fence where I can. But I'm proud to be who I am and what I am."

That last part definitely got Oprah to perk up, warning Raven that a statement like that was sure to cause some controversy.

But, back to her partner. 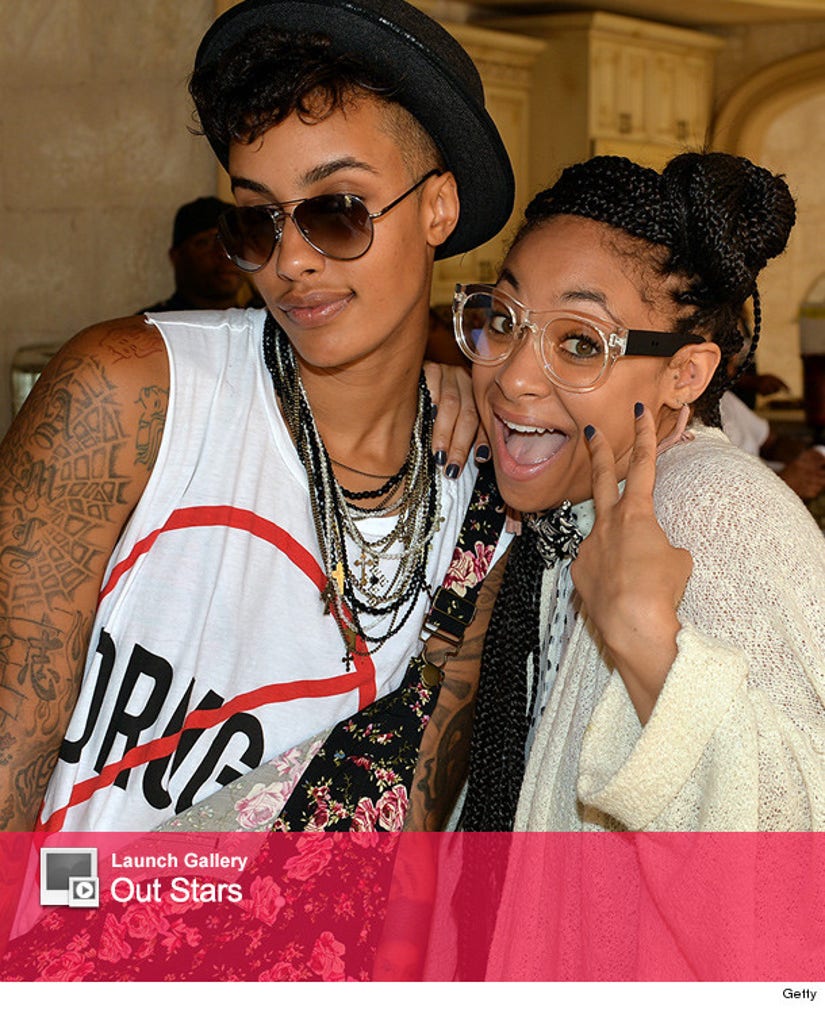 While Raven didn't mention any names during the interview, the photo shown (above) is clearly one of her with AzMarie Livingston, a contestant on the 18th cycle of "America's Next Top Model." Livingston also starred on the OUTtv series "DTLA."

The two have been linked for some time now -- and attended an "ANTM" party together earlier this summer. AzMarie, 28, is on the far right in the photo below. 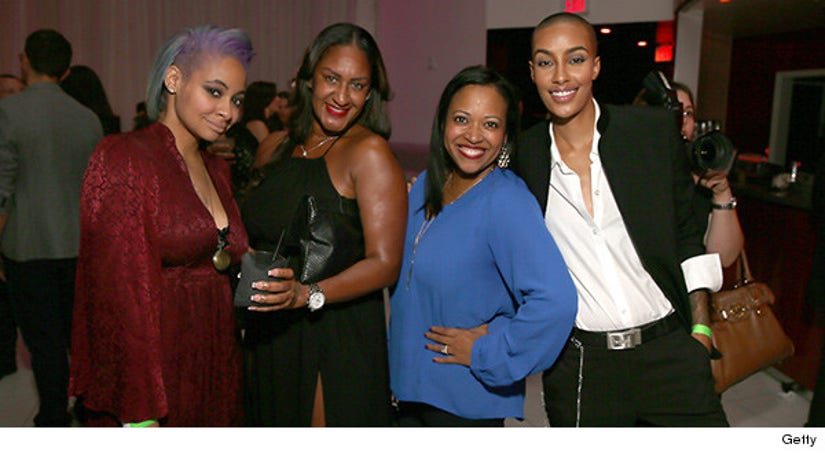 Raven first made headlines about her personal life back in August 2013, when she could "finally get married" when the Defense of Marriage Act was struck down by the Supreme Court.