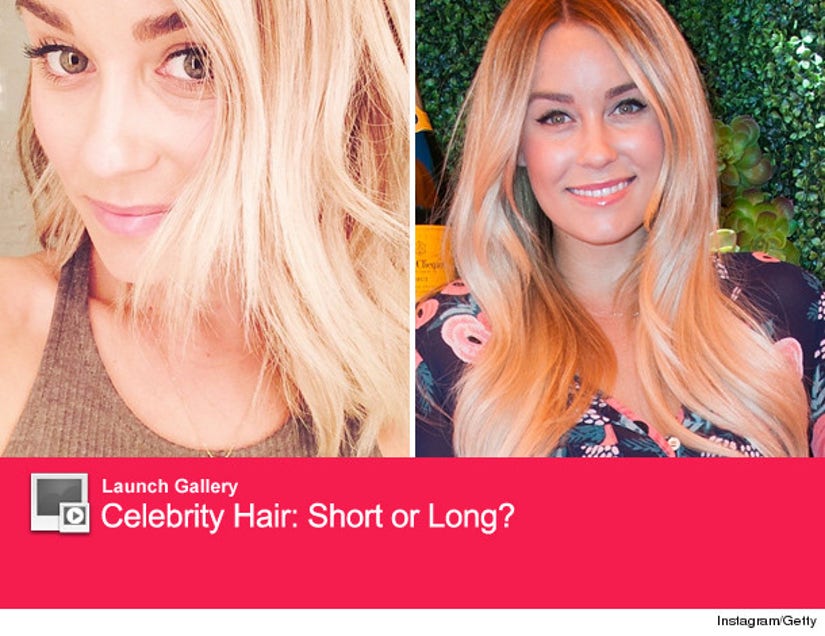 Lauren Conrad has a new short 'do!

The "Laguna Beach" alum took to Instagram on Wednesday to show off her new haircut with the caption: "Got my first haircut in years!"

In the pic, the recently-married star debuts her shoulder-length cut, which is styled into beachy waves.

And LC isn't the only former "Hills" star to chop off her long locks! 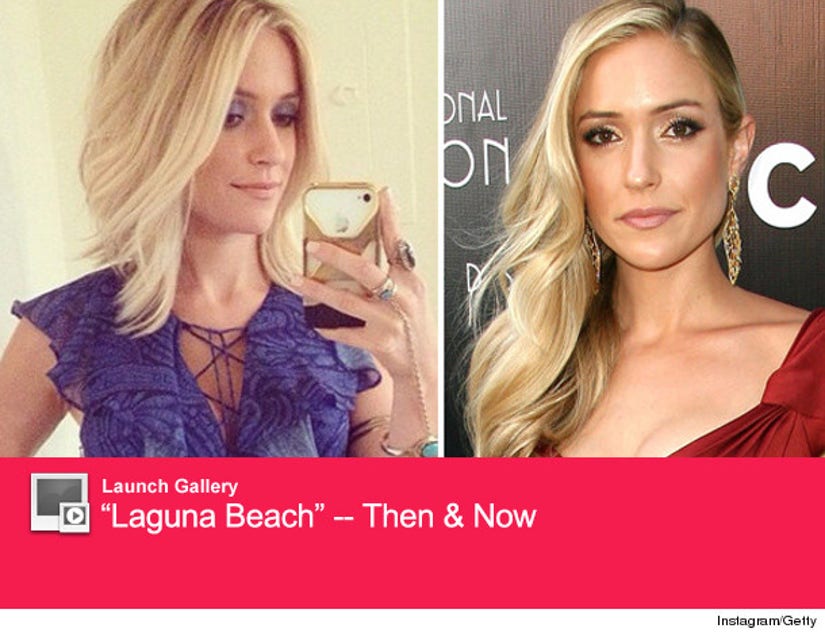 "Kristin and I talked about going short for a few months, and we got Chris McMillan involved," celeb colorist Justin Anderson told People. "We're wildly obsessed with Britney Spears, so she sent me pictures back and forth of her new cut."

"We had to give her a color she could maintain at home because she lives in Chicago," he explained. "I set her up with a color she could touch up in between, so we kept it a little bit darker and golden at the root, but the ends are really bleached-out blonds."

We think both of these California girls look amazing with shorter hair. What do you think of Lauren's new 'do? Sound off!