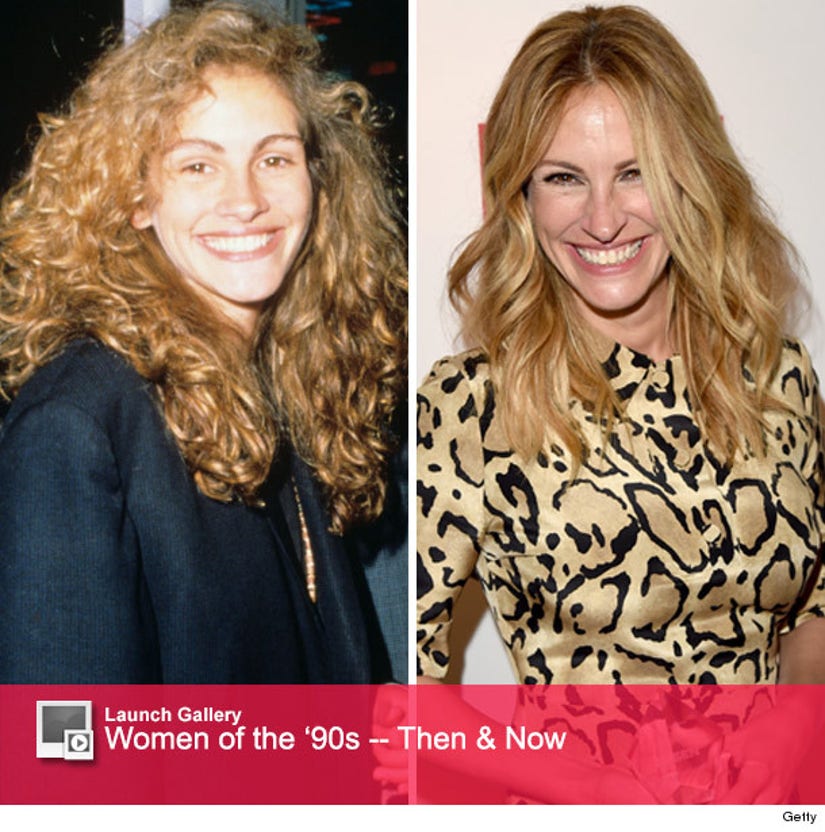 Julia Roberts is not willing to go under the knife, even if it affects her career.

In a new interview with the UK's You magazine, the "Normal Heart" star, who turns 47-years-old today, opens up about her decision to forgo cosmetic surgery as she gets older.

"By Hollywood standards, I guess I've already taken a big risk in not having had a facelift," she tells the mag.

"I've told Lancome that I want to be an aging model," adds Roberts, who has served as an ambassador for the beauty brand since 2009. "They have to keep me for at least five more years until I'm over 50."

Julia's comments about aging come just days after another actress over 40 has found herself in the spotlight for her appearance.

Renee Zellweger was the target of some serious internet scrutiny after she showed up to the ELLE Women in Hollywood Awards looking a little different. 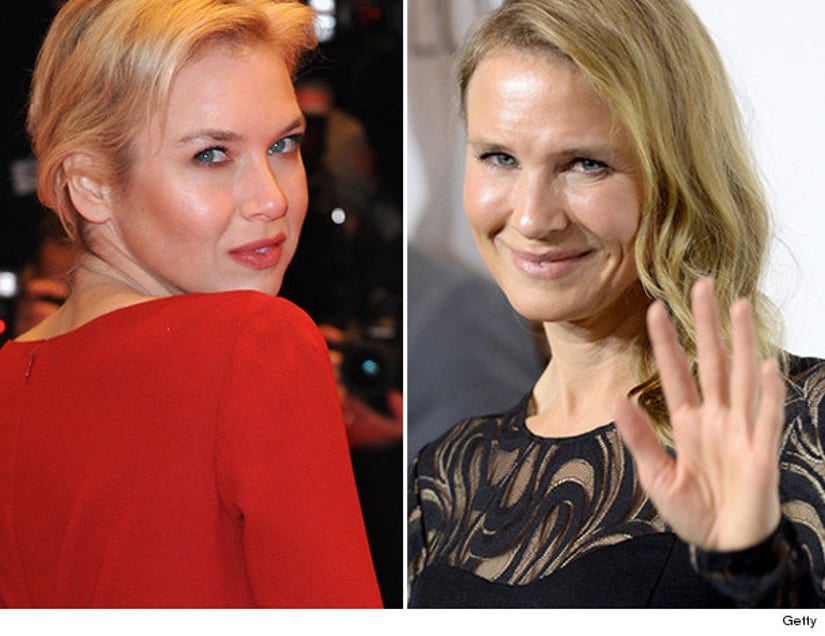 Roberts has discovered another way to maintain her youthful glow, revealing that she has found peace by "studying yoga on a more conscious level."

"It's about non-grasping, non-hoarding, cleaning out your closet, dusting out your mind and letting go of the things that weigh you down mentally and emotionally," she explains. "There's a lightness to my life now – an airy quality of not taking things too seriously. That's happiness."

What do you think of Julia's candid comments? Tell toofab in the comment section below, and click "Launch Gallery" above to see how more of your favorite women of the 90's have aged!