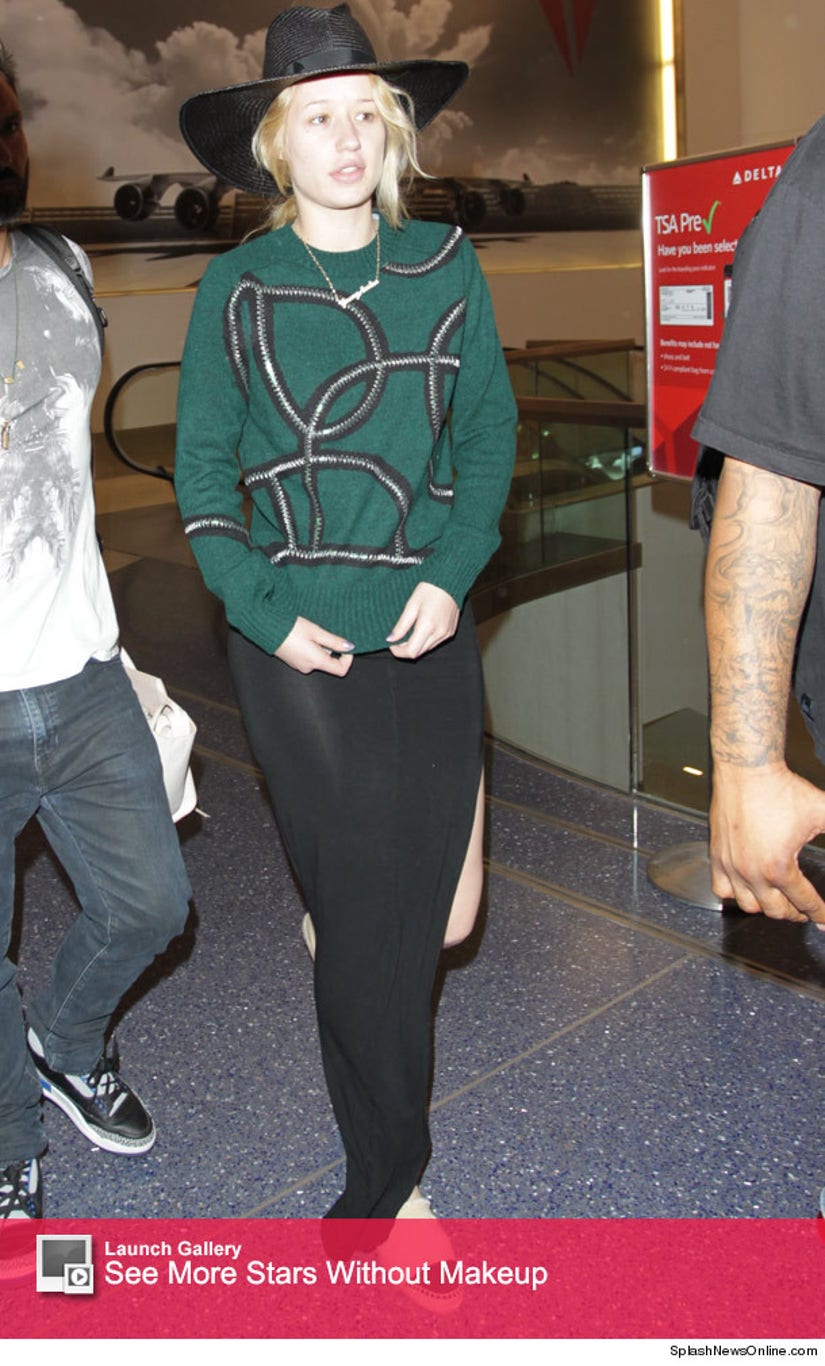 Renee Zellweger made headlines for her changing appearance last week in Los Angeles -- and now, we're seeing what she looks like under the red carpet makeup.

The actress was the target of some serious internet scrutiny after she showed up to the ELLE Women in Hollywood Awards looking a little different.

But this week, she was out in a slightly less-glamorous situation -- and, we gotta hand it to her, she looked pretty great. 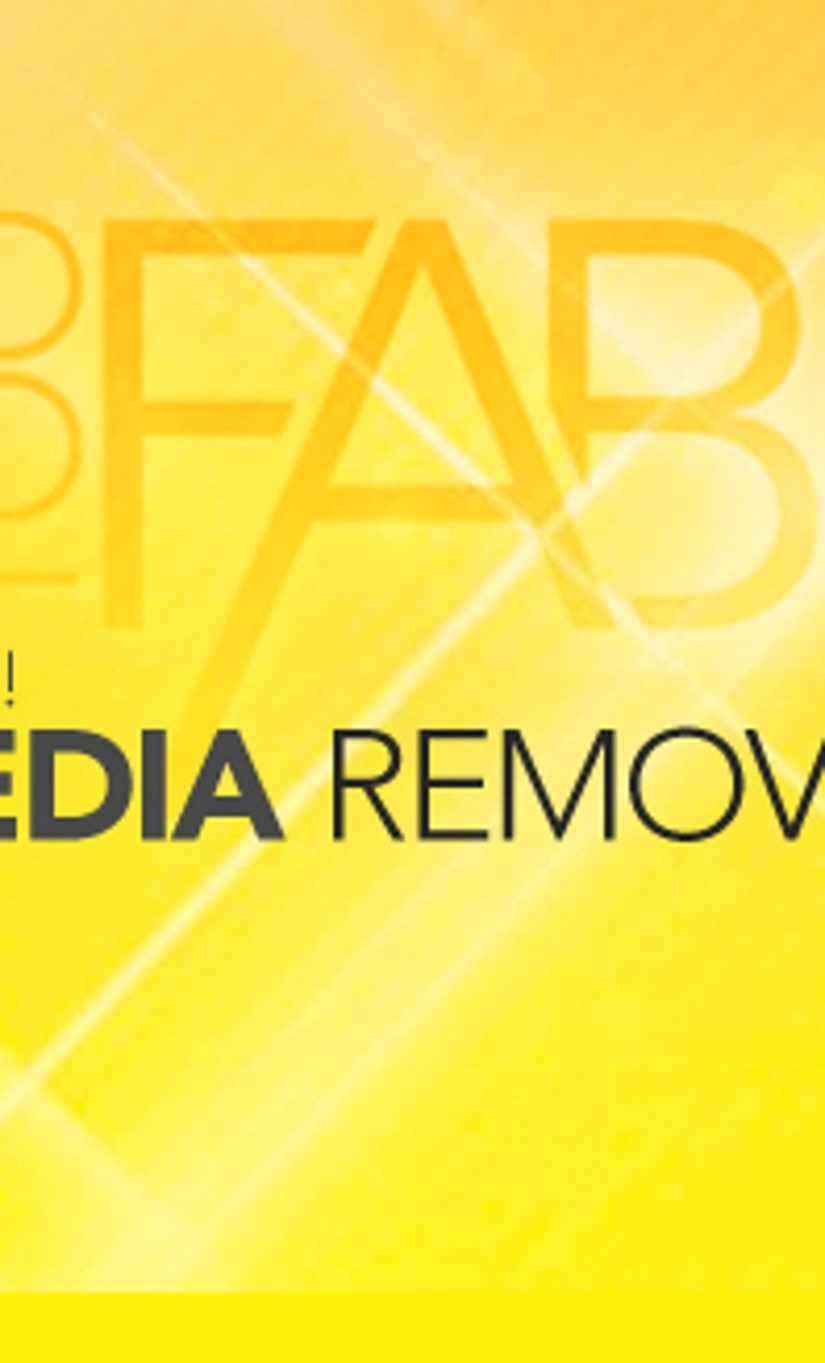 The 45-year-old was spotted sporting a sweatshirt, jeans and a messy top-bun over the weekend with boyfriend Doyle Bramhall II in Mississippi, where she's prepping to film a new movie. Zellweger went make-up free for her afternoon outing, showing off her fresh face.

After her red carpet pics, the "Jerry Maguire" star spoke out about the online reaction.

"I'm glad folks think I look different! I'm living a different, happy, more fulfilling life, and I'm thrilled that perhaps it shows," she tells PEOPLE. "My friends say that I look peaceful. I am healthy. For a long time I wasn't doing such a good job with that. I took on a schedule that is not realistically sustainable and didn't allow for taking care of myself. Rather than stopping to recalibrate, I kept running until I was depleted and made bad choices about how to conceal the exhaustion. I was aware of the chaos and finally chose different things."

"Perhaps I look different. Who doesn't as they get older?! Ha. But I am different. I'm happy," she concluded.

Check out the gallery above to see how more women of the '90s have changed through the years!