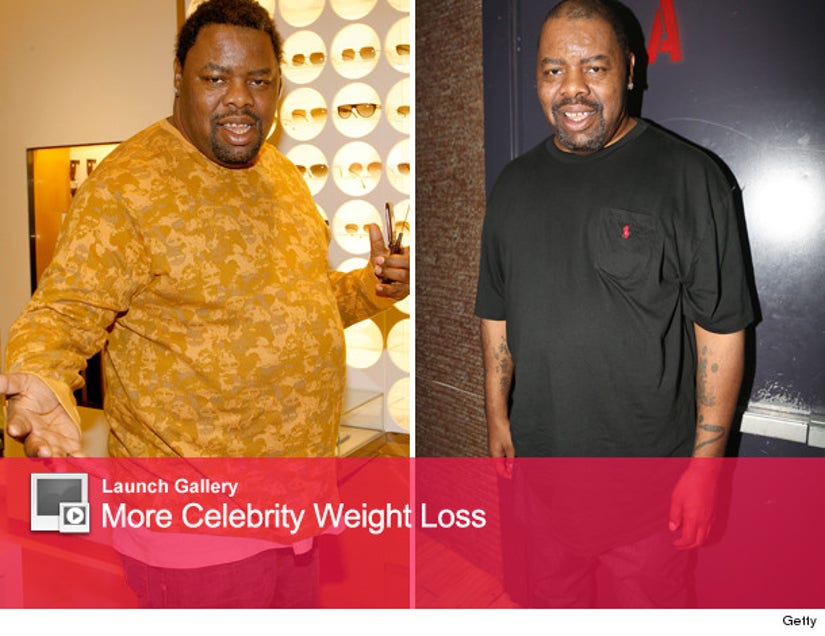 Biz Markie has dropped an astounding 140 pounds — and counting -- after he was diagnosed with type 2 diabetes.

"I wanted to live," he told ABC News. "Since I have to be a diabetic, If I didn't make the changes, it was going to make the diabetes worse. I'm trying to get off [the Diabetes meds]. The way you gotta do it is lose the weight. I'm off half my meds, I just got to get off the rest."

So, how did Markie shape up?

"Instead of drinking regular soda, I drink [zero-calorie soda] Zevia to make you believia!" he joked. "I love that there's alternatives to eating, because I want to live."

Biz says he now eats organic while he's on the road and plans to lose another 10 pounds by the end of the year.

"When I used to be on stage, I used to be out of breath. I couldn't walk that far," he admitted. "Now, I got so much energy, I can do a whole show."

Keep up the good work!