Crocodile tears ... or the real deal?

That's the question we're all left with after this exclusive clip from the season premiere of "Marriage Boot Camp: Reality Stars," which features Heidi Montag having a breakdown after being called out as a "brat" and "fake" by marriage counselors Jim and Elizabeth Carroll.

Montag and husband Spencer Pratt appear on the WE tv series as the two try to overcome their differences when it comes to having children.

"It's not what I want, it's what I don't want and Heidi wants to have kids like yesterday," Pratt says in the clip. "Heidi is baby, nutzo crazy and all she thinks about and talks about is babies."

But the Carrolls want to be sure they're getting the "real" Heidi and Spencer while they're in the house ... and not the Speidi we all know and love from shows like "The Hills" and "I'm a Celebrity ... Get Me Out of Here!"

"I know how you play people and how you're good at faking your way through shows," Jim tells the duo. "I want to make sure that we get Spencer on here, not Speidi, Spanky, Spunky or something else."

It's clear not everyone is convinced they're being genuine -- "Bad Girls Club" alum Natalie Nunn even accuses them of doing the show "for a check" -- and that's when the waterworks begin. Check out the clip above to see Heidi walk off set after having a breakdown.

Speidi will be joined by stars like Aviva Drescher and "Survivor" winner Tyson Apostol when "Marriage Boot Camp: Reality Stars" premieres Friday, January 9 at 9/8c on WE tv.

Watch the trailer for the new season below: 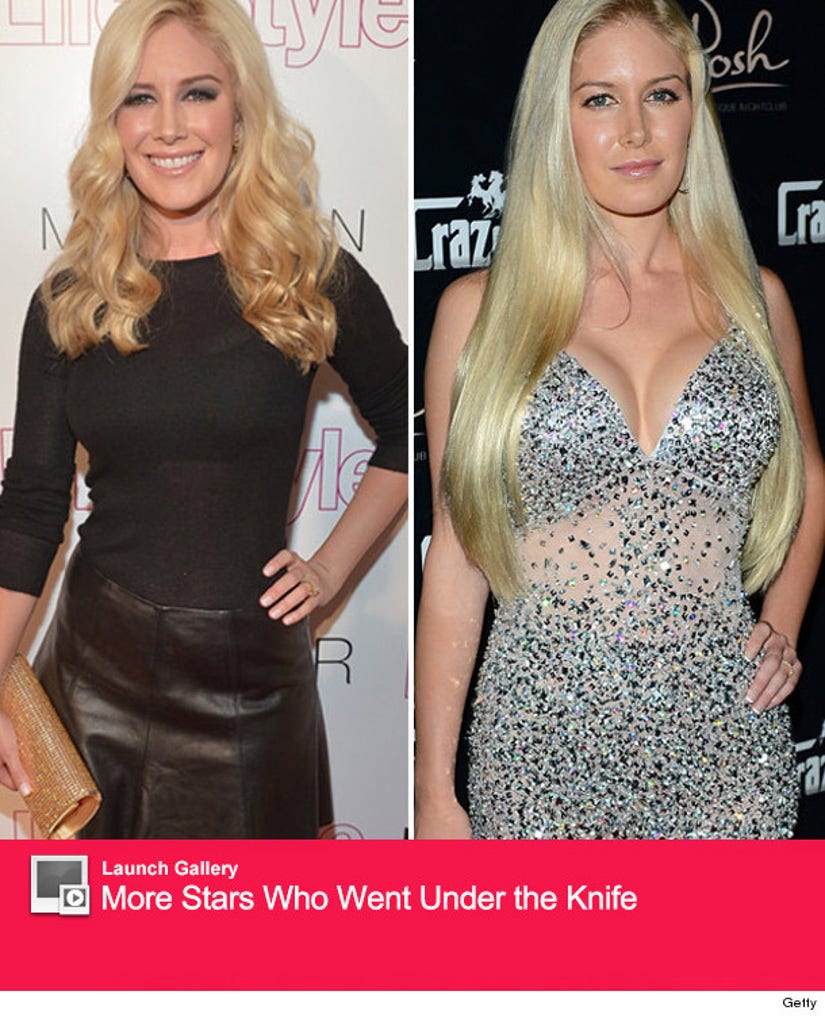