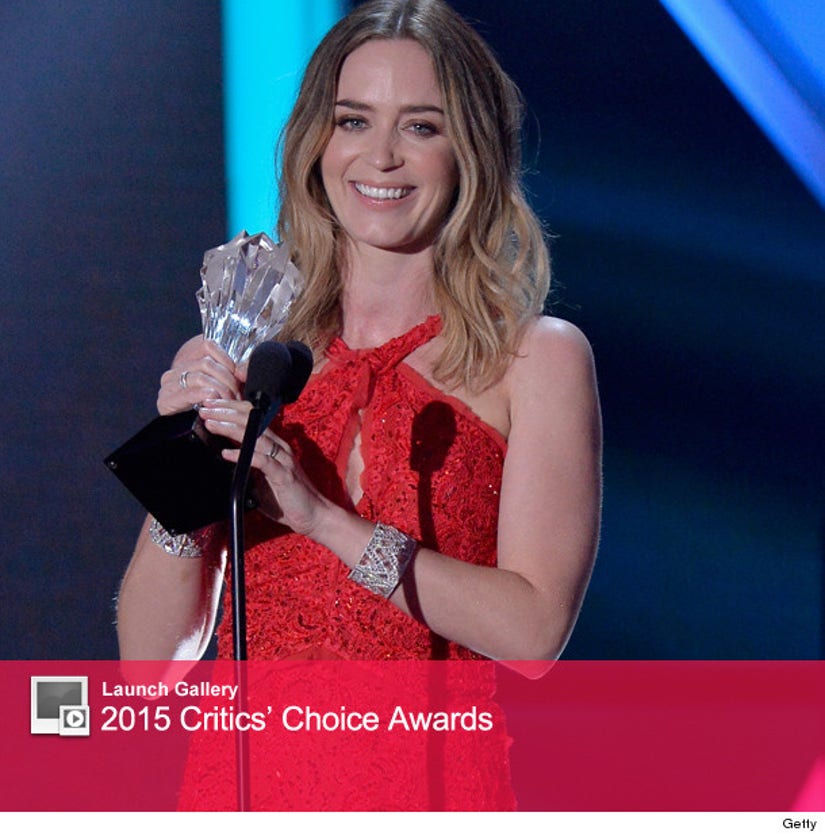 LOS ANGELES (AP) -- Fresh off their Oscar nominations, "Birdman" and "Boyhood" added to their awards-season haul with multiple wins at the Critics' Choice Movie Awards.

Best Hair and Makeup: Guardians of the Galaxy

Best Visual Effects: Dawn of the Planet of the Apes