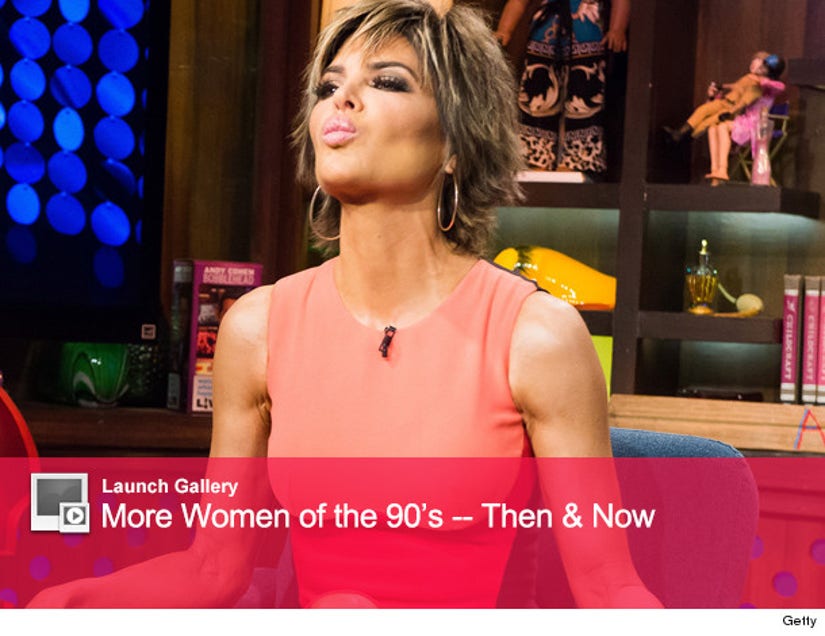 Lisa Rinna is known for her plump pout, and now she's taking the blame for Farrah Abraham's botched lip injections.

The "Real Housewives of Beverly Hills" star reposted (then deleted) one of Abraham's after-pics on her Instagram.

“I apologize for starting this s—t 26 years ago, please forgive me,” she captioned a snap of the terrifying photos that the "Teen Mom" had shared after her operation. 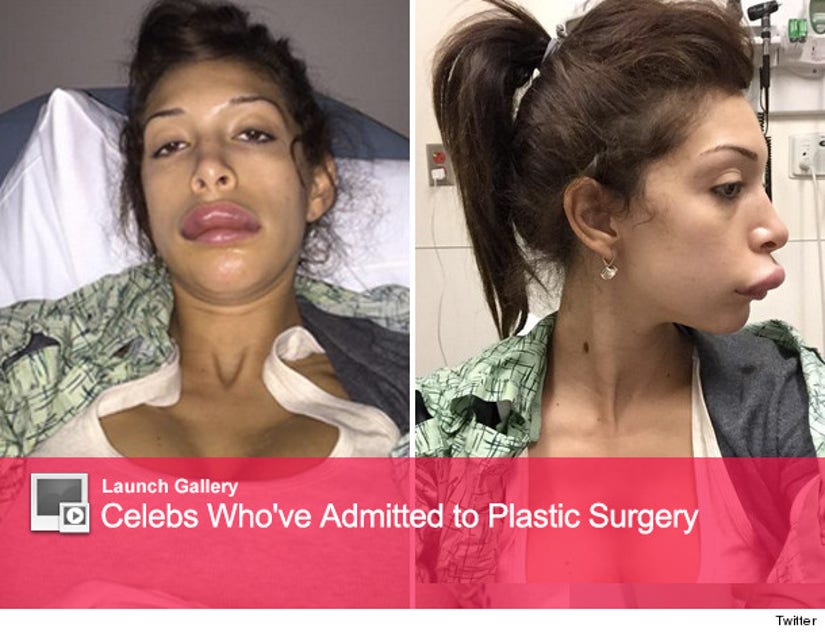 The former MTV star took to social media to share some truly shocking photos recently, when she went in to get some lip injections of her own, and came out looking like Leela from "Futurama" (her words, not ours).

This isn't the first time that Rinna has weighed in on young Hollywood's most talked-about lips, either.

In fact, the reality star recently spoke out about whether or not Kylie Jenner's famous pout is fake. During an appearance on "Watch What Happens Live," the soap star nodded when asked if the 17-year-old had gotten lip injections.

"I mean that's my feeling—I could be absolutely wrong, but I think so," and then added, "It's not a bad thing."

Well that might not be true in every case -- just ask Farrah!