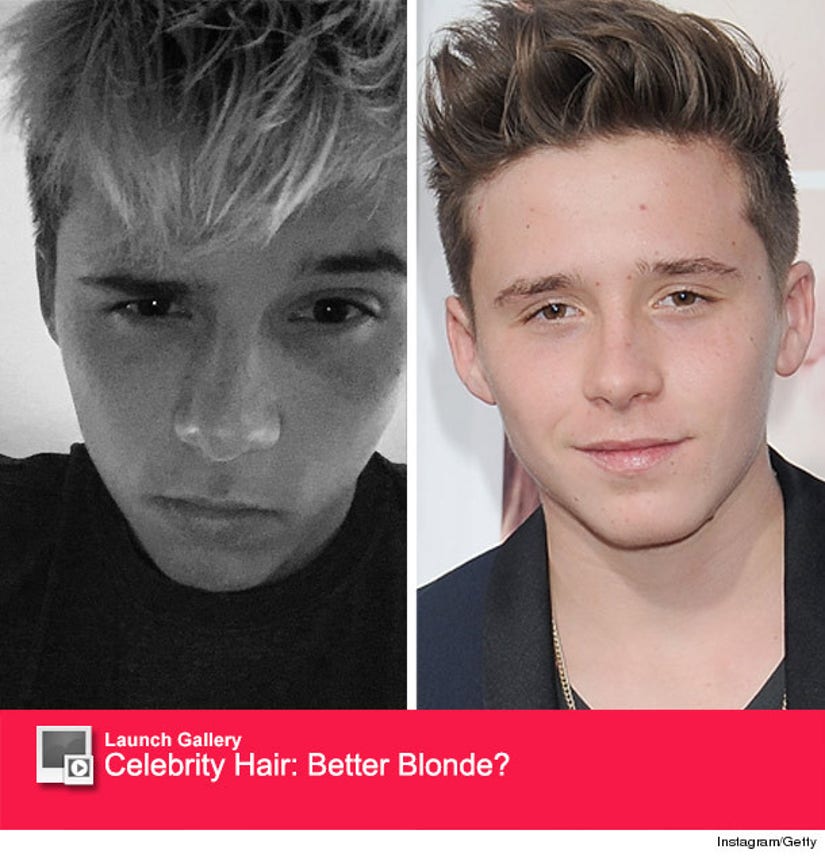 Brooklyn Beckham has a new 'do!

David and Victoria Beckham's son took to Instagram on Sunday to show off his new blonde locks, writing, "Blonds have more fun."

In the pic, the 15-year-old model is posing for close-up with his newly-lightened hair on full display.

The cute teen recently landed a high profile gig for clothing brand, Reserved, after showing off his modeling skills in Man About Town last year. 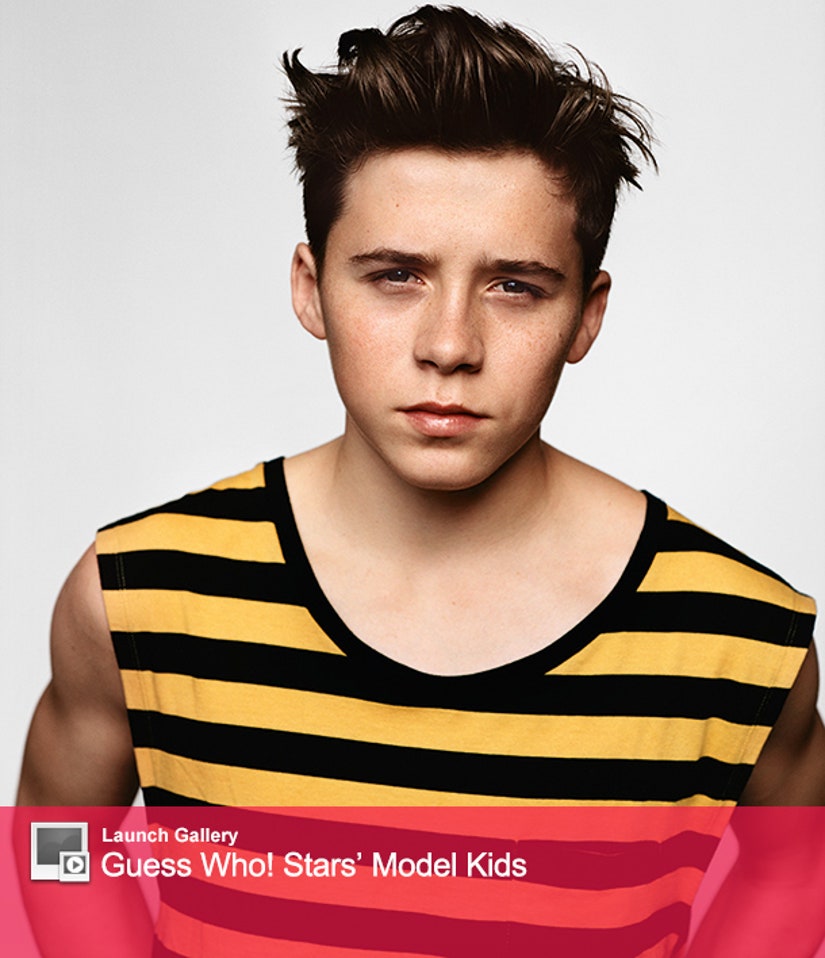 "He was a diligent, relaxed cover star for his first ever fashion shoot. The story was a genuine pleasure for all involved," the magazine's Editor-in-Chief Ben Reardon told toofab.

"Brooklyn was a true professional and had a keen eye in the styling process, collaborating on selections from designers including Ralph Lauren, Saint Laurent and Supreme," he continued. "It is clear that he is becoming a credit to the family name, not only possibly the most famous in the world but one with a wealth of heavyweight fashion influence behind it." 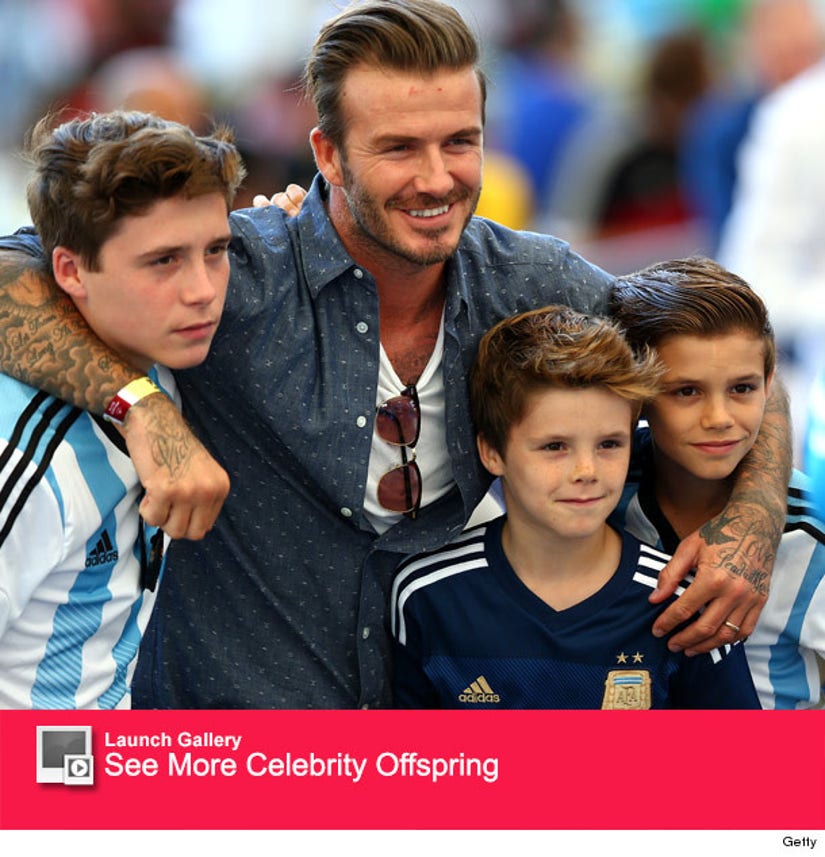 Of course, Brooklyn isn't the first model in the family!

Both of his parents have done numerous fashion campaigns in the past, our favorite being David's numerous underwear ads.

Brooklyn's younger brother, Romeo, has also done a few adorable campaigns for Burberry. It's only a matter of time until little Cruz and Harper get in on it too!

We can't wait to see what the Beckham kids do next.