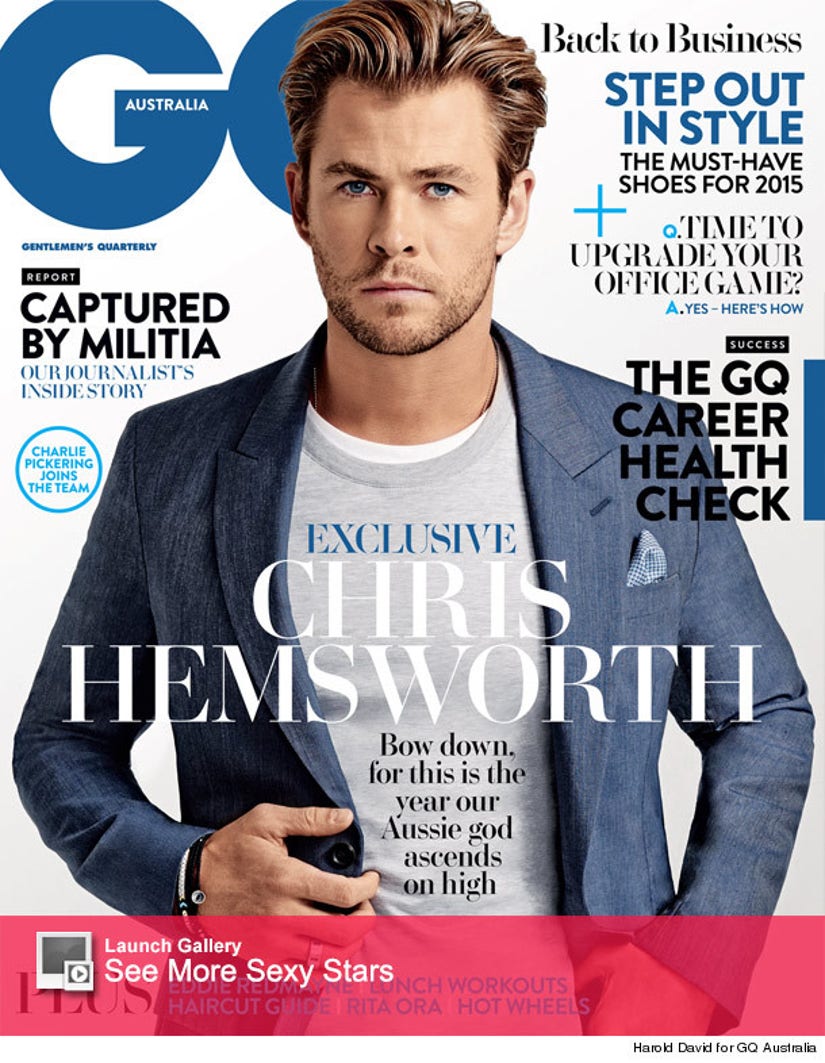 Hollywood loves Chris Hemsworth, but the feeling might not be mutual.

The "Sexiest Man Alive" covers the February 2015 issue of GQ Australia were he opens up about the politics of Tinseltown, why he hates the paparazzi and being a total softy when it comes to his kids.

It's hard to believe the hunky actor wasn't always such a hot commodity in Hollywood. Hemsworth revealed that his career didn't really take off until a few years ago, after he starred in 2013's "Rush."

“Everything shifted for me after "Rush," he admitted. "It wasn't as financially successful as other things I'd done, but it gave me more movement, more options, more doors opening, more meetings. All of a sudden, it's, 'Oh, wow! You're an actor!'"

After the 31-year-old found stardom, he realized how disgusted he was with some aspects of the business.

"I remember how differently people treated me when things went well. Some directors and producers who never gave a s***t – at best, they'd have given me a sideways glance – next time I saw them, they're my best friend. That's gross." 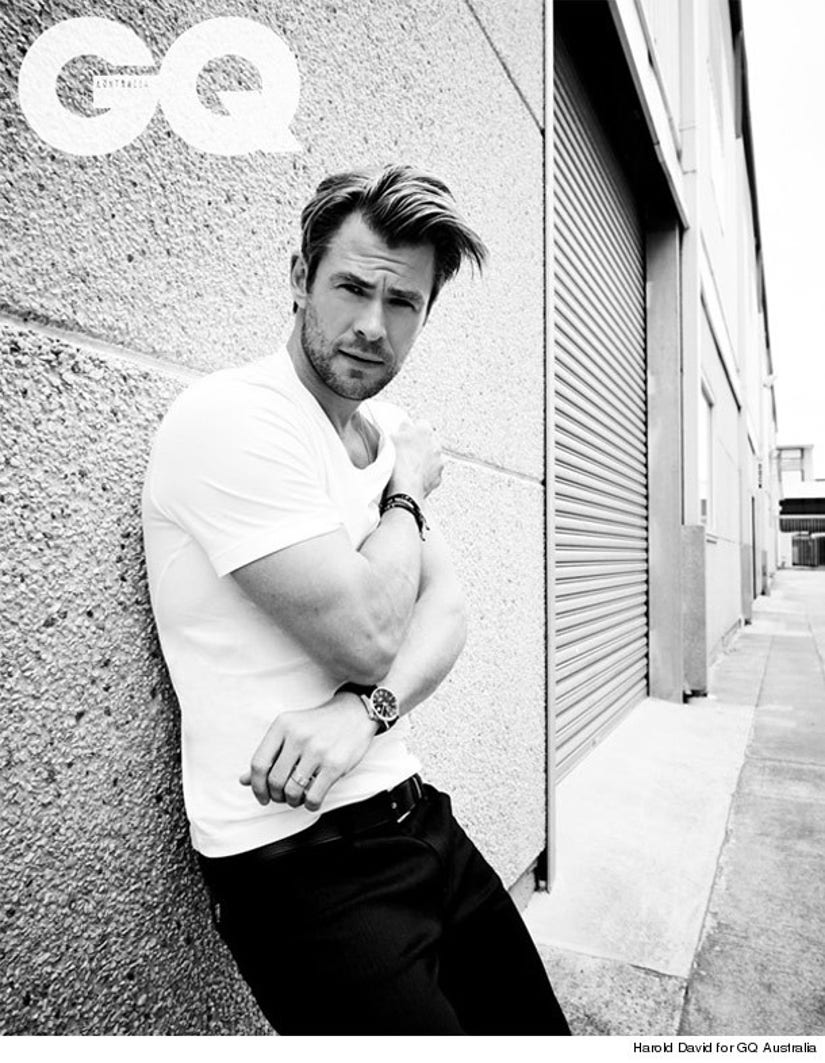 But that's not the only thing that had the star seeing red. He admitted that he absolutely hates the paparazzi, especially when it comes to how they treat the three children he shares with wife, Elsa Pataky.

"When I'm with my kids, and someone is scaring my kids – which is what they'll do – that gets me fired up. The hairs on the back of my neck stand up. I get hot. I get flustered. And in the States, they're there, 24/7, at the gate, six feet away when you take out the rubbish."

"Nah mate, you don't have the right to do that," he continued. "I don't give a f**k what anyone says – you're not a bonus to my career"

Even though the Aussie is super protective of his family, he is a pushover when it comes to disciplining his kids, especially his daughter 2-year-old daughter India.

"I try ... for like six seconds. And my daughter just looks at me and I'm like, 'OK, you can have it, whatever you want.' She's like, 'Whatever pal, I know all your secrets.'"

What do you think of the sexy actors candid comments? Tell toofab in the comments section below then click "Launch Gallery" to see more sexy stars!