Looks like Alicia Keys and Swizz Beatz's son is following in their musical footsteps.

The proud mama took to Instagam to share a video of Egypt playing the "Charlie Brown" theme song on the piano -- and he has some skills!

"Every morning waking the whole house up!!! So cute!!! Somebody's got the bug!!" she captioned the candid clip.

Check out the video above to see the 4-year-old musician in action! 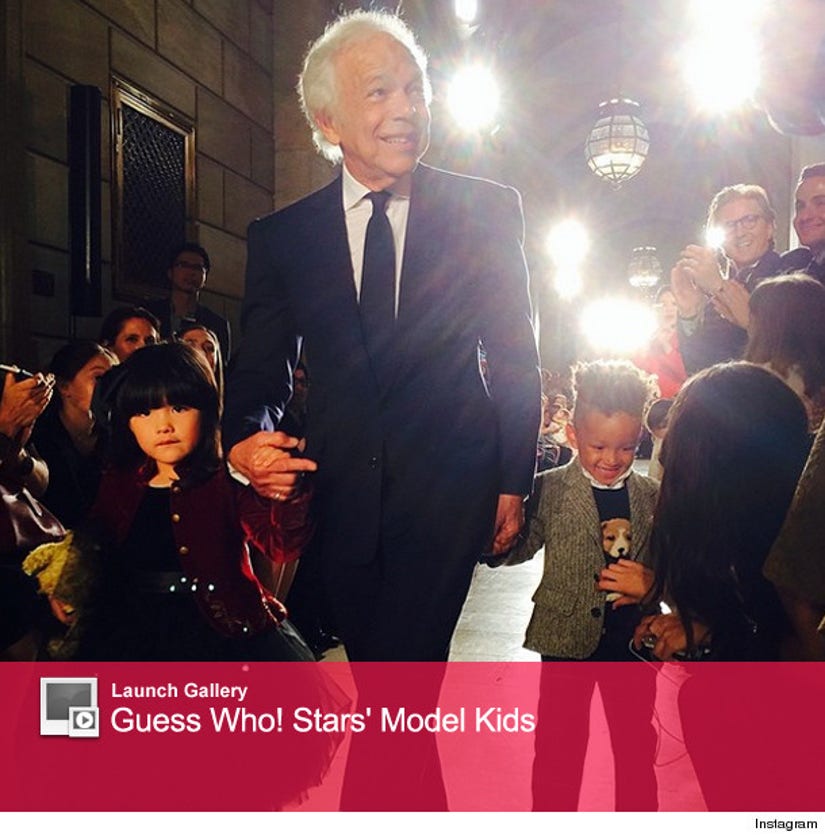 This isn't the first time the tiny tot has showed off a special talent. Last May, he made his modeling debut in Ralph Lauren's Children's Runway Show in New York.

Alicia and Swizz welcomed their second son, Genesis Ali Dean, on December 27th. The "Fallin" singer posted a pic of the little boy's footprints and name on the social media site to celebrate the exciting day. 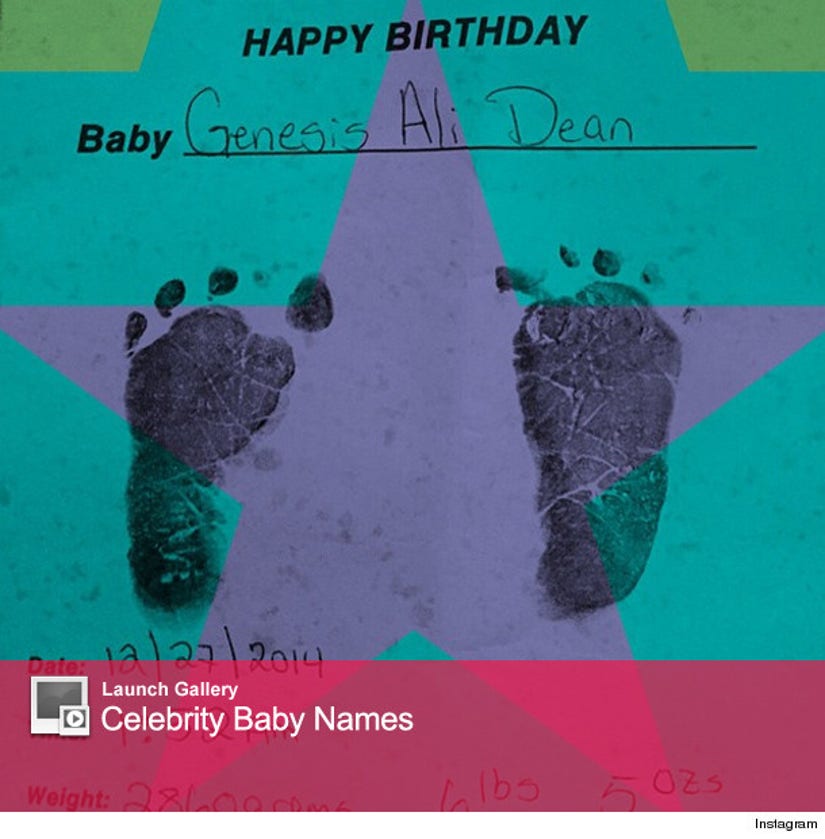 We'll have to see if Genesis has music in his genes too!

What do you think of Egypt's piano-playing skills? Sound off below.