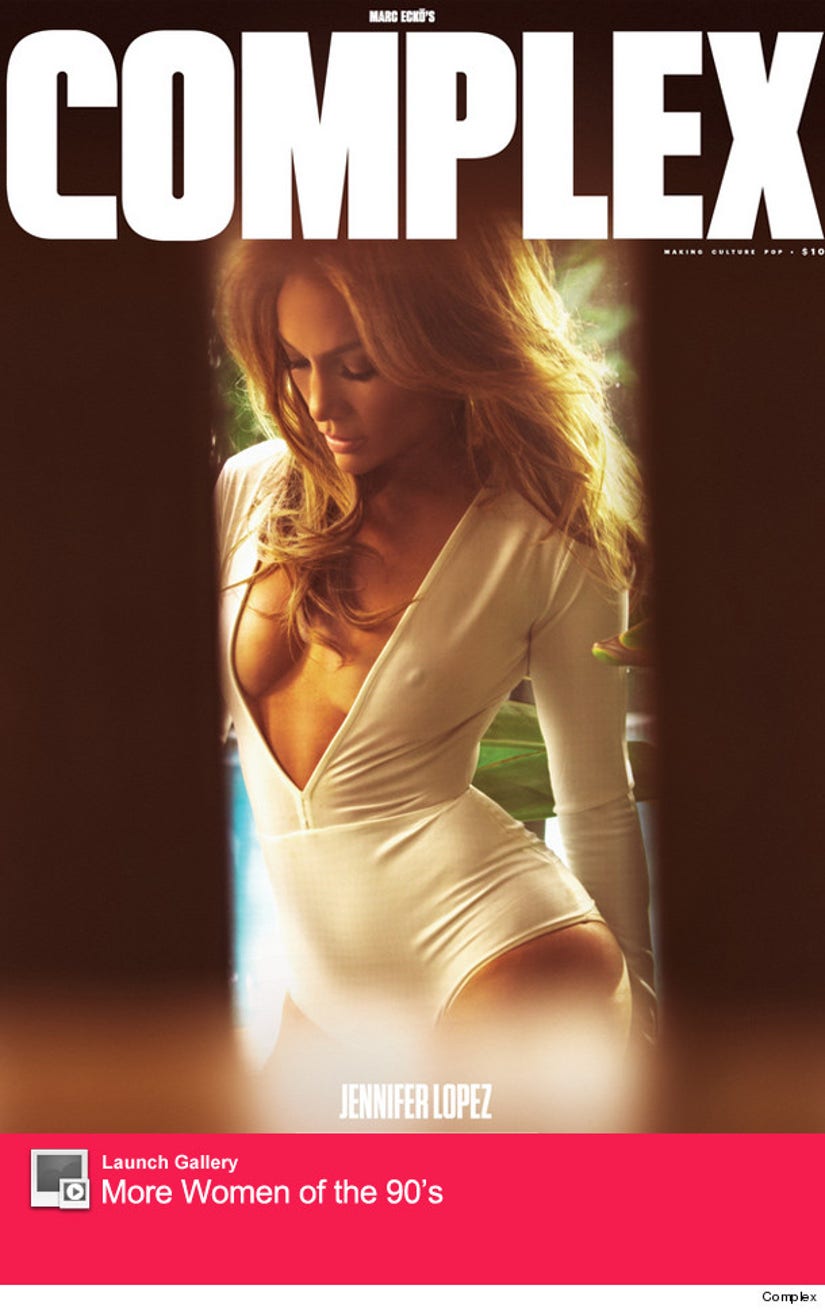 The 45-year-old beauty graces the cover of the March issue of Complex, where she has a message for haters who say she's too old to show so much skin.

"I'm not allowed to be sexy because I'm a mom? It's like, How do you think I got my children?" she says when asked about her critics' comments. "The truth is I don't want to do anything that [my kids] would be embarrassed of in the long run. But at the end of the day, they care more about me being there, taking care of them, than if I'm sexy in a video." 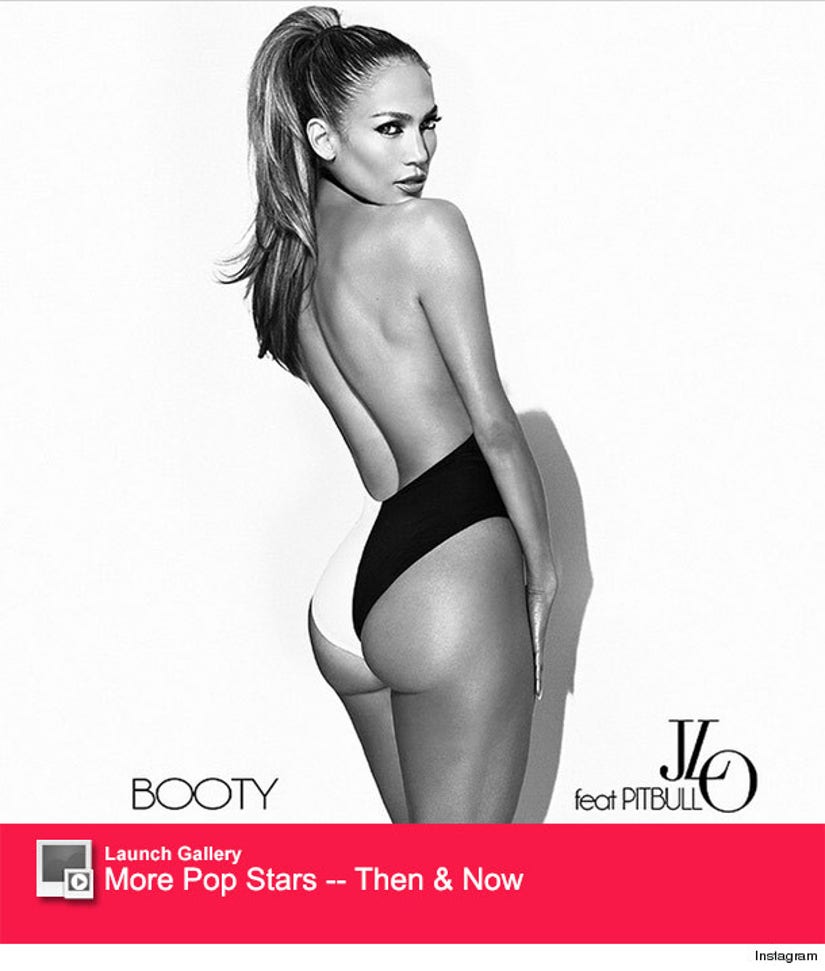 "I'm not saying that one day they may not be like, 'Mom! Why did you do that?!'" she adds with a laugh. "But I don't think that in 10 years I'm going to be doing that either. Again, it's about what feels good to me in this moment. It felt right."

In case you missed it, almost every second of the 4:15 clip is filled with closeups of J.Lo and Iggy Azalea's butts, bumping on each other and covered in a sticky substance. Check out the video below -- you won't be disappointed!

Jennifer had no qualms about fans comparing the ladies' famous derrieres.

"It's a good message for women," she declares. "I'm standing next to this girl who is 24 years old and I'm in my 40s and there's no difference. Women need to see that and feel that. You can't let the fear of what people might say or think stop you from doing what you want to do or else we would never do anything."

The "American Idol" judge also reveals if she actually requested to have all-white dressing rooms ... in every venue.

"It wasn't really a request from me," Lopez admits. "You have managers and record company people saying, 'It's always dirty backstage in those little studios. Let's make it nice for her.' And they're attempting to make it nice because I was one of the hardest-working people at that time. I was literally working nonstop until I had a breakdown."

"In their attempt to [make things nice for me], they got me a reputation for asking for things like that," she adds. "It used to bother me [but] I feel people know who I am now."