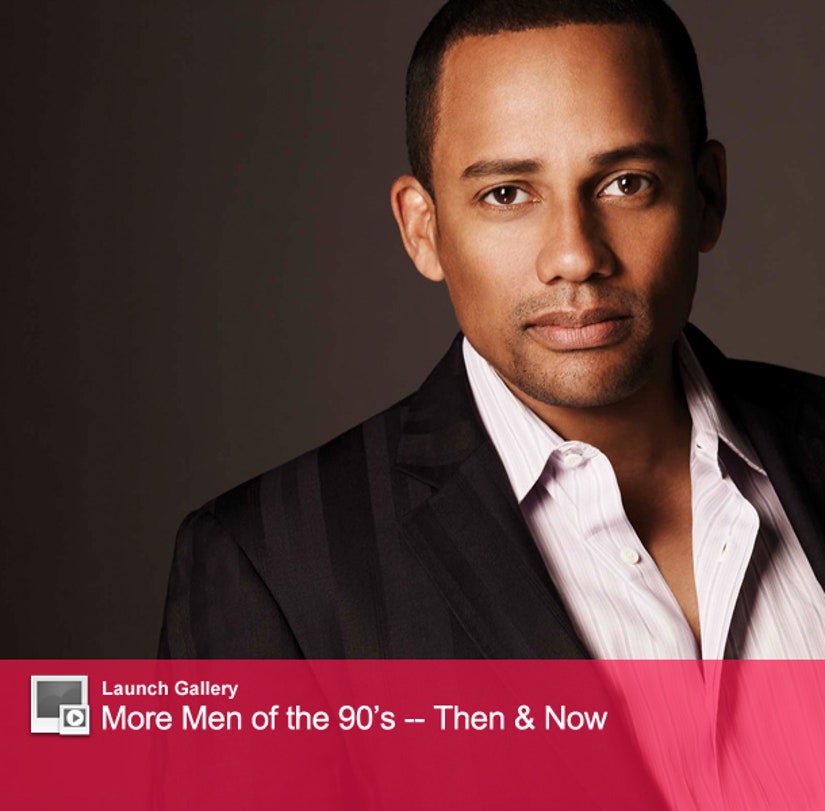 Everyone is talking about the intense sex scene between Jennifer Lopez and Ryan Guzman in "The Boy Next Door" ... including their costar, Hill Harper!

In the flick, a one night stand between a high school teacher (J.Lo) and her next door neighbor/student (Guzman) turns into a creepy obsession.

So, what does Harper think of the onscreen couple's crazy chemistry?

"They are both great actors who are willing to bring it to whatever the role requires," he told toofab's Rachel Hoffman. "If the audience doesn't feel that 'heat' or 'charge,' then the entire movie wouldn't work."

The "heat" between the two was definitely clear to viewers, leading some to believe that Jennifer was romancing her costar ... off-screen.

Check out the clip below to find out if the 45-year-old actress is actually dating her 27-year-old leading man!

The "Covert Affairs" star plays the principal where Lopez's character works -- and, like his "Boy Next Door" persona, he has some words of wisdom to offer students hoping to make it in the acting biz.

"My number one piece of advice would be to get into acting class," he declared. "I hear so many young actors say that acting class 'doesn't matter' because this or that person got 'famous' without taking classes."

"If you want to be good at anything, you have to study your craft. And plus, you will enjoy doing it more too. So there's a double benefit," he added.

Check out Hill and the rest of the cast in "The Boy Next Door," which is now open in theaters nationwide.