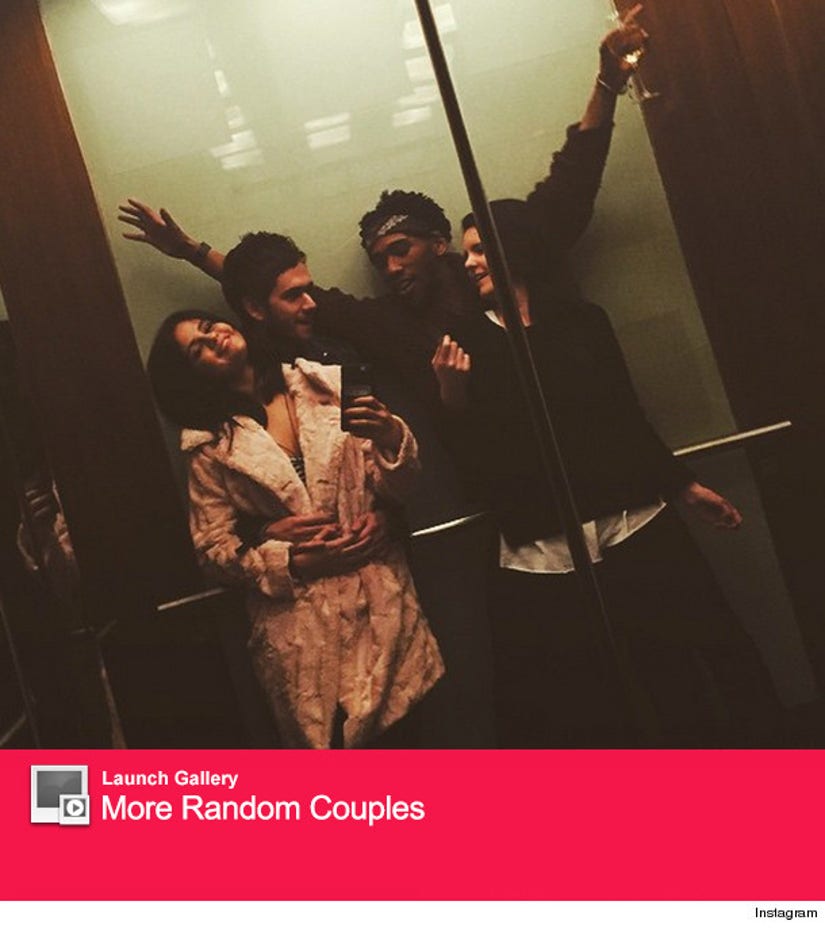 Yeah, these two are definitely dating.

Selena Gomez posted a very telling photo with rumored boyfriend Zedd on Instagram on Saturday, showing the two sharing some PDA in an elevator.

In the shot, Selena can be seen snuggling up against the DJ ... whose arms are wrapped around the "Slow Down" singer. Gomez captioned the photo with the hashtag #iwantyoutoknow, leading many to believe "I Want You to Know" is the title of a song they've been working on together.

According to ET, she also was seen giving her date "a kiss on the cheek." Sounds pretty innocent to us, but they have been spending a lot of time together lately.

Justin Bieber's ex posted a few photos from the recording studio last month -- and the "Break Free" star was seen in one of the shots.

What do you think of this pairing? We much prefer Zedd to her clearly off-again boyfriend Justin Bieber.