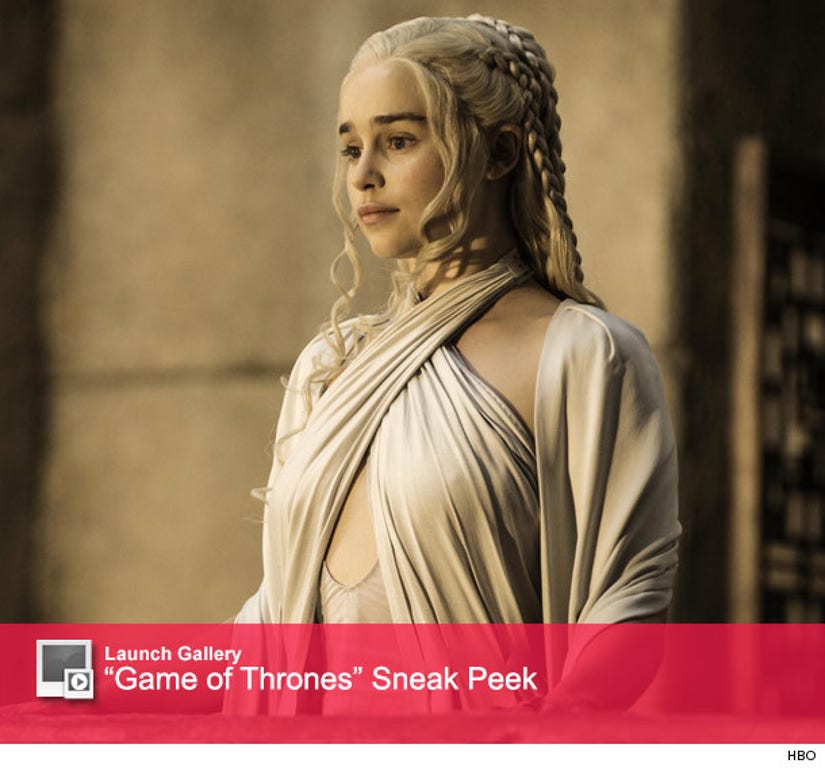 "Game of Thrones" is back and more gruesome than ever!

A brand new look at the upcoming season of the hit series premiered during IMAX screenings of Season Four's final two episodes, "The Watchers on the Wall" and "The Children." HBO released the official teaser after one "GOT" fan recorded the footage and leaked the clip online.

Snakes, dragons, revenge plots and a haggard-looking Tyrion -- this season is going to be goooood!

But there are some familiar faces who won't be seen in the new episodes – Bran Stark (Isaac Hempstead), Meera Reed (Ellie Kendrick) and Hodor (Kristian Nairn).

"We have a season off," Nairn told the Australian Broadcasting Company earlier this year. "We have a year's hiatus… Solely because, I imagine, our storyline is up to the end of the books." 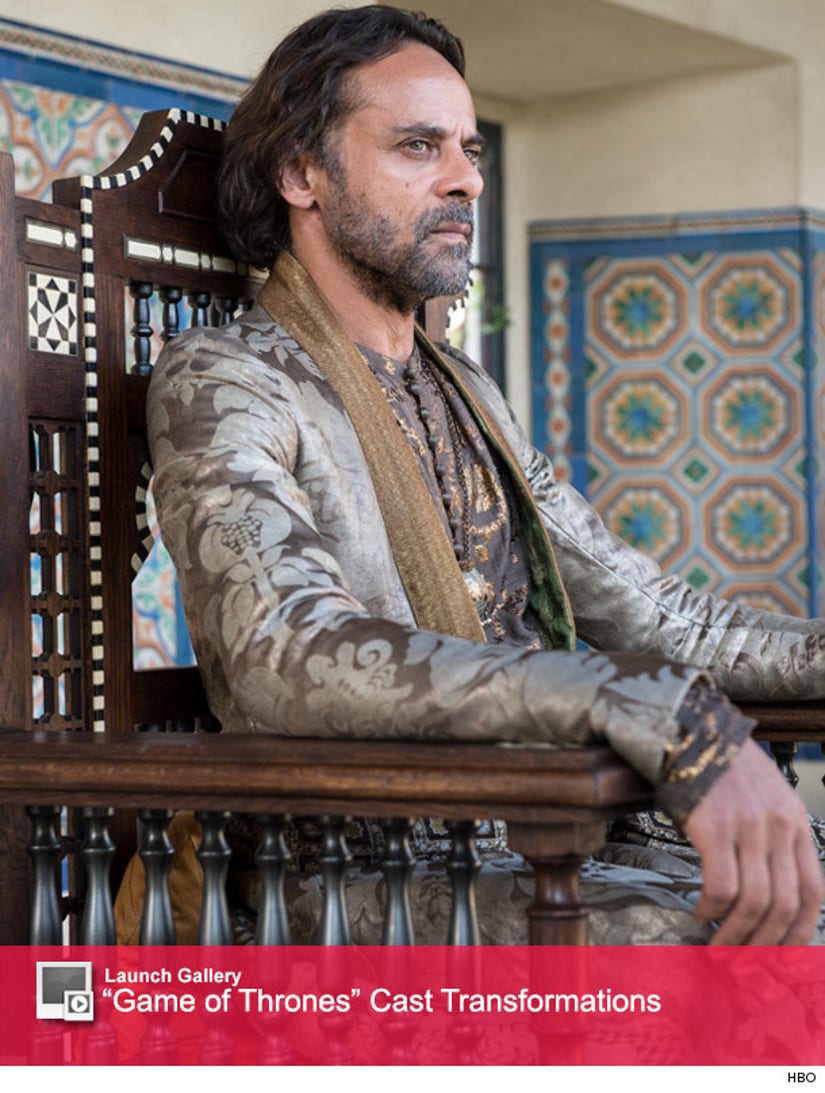 Check out the clip and click "Launch Gallery" above to get a sneak peek!

Who else is counting down the days until April 12, when Season 5 kicks off on HBO?