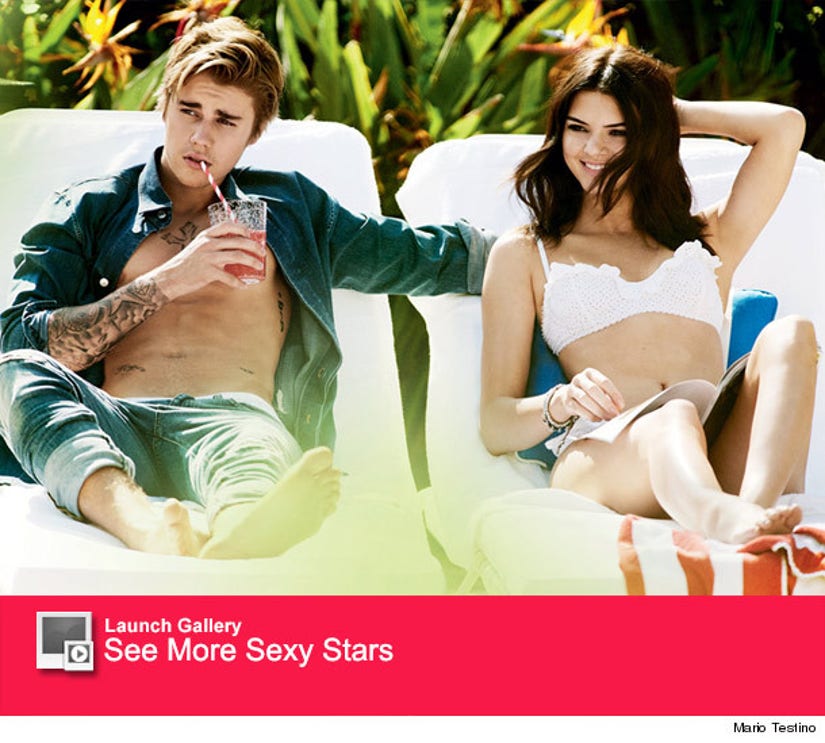 Sorry, Molly Ringwald -- there's a new Brat Pack in town, at least according to Vogue!

In the stylish pics, Justin's spotted cozying up to his longtime pal, Kendall, as the two soak of the sun from matching towel-covered beach chairs. The 19-year-old beauty looks gorgeous in the photo rocking a vintage white Michael Kors ruffled bikini, while the "Baby" singer channels his inner James Dean wearing a Dior Homme denim shirt and Saint Laurent by Hedi Slimane jeans.

"I've been kind of on the low, just working on the new album," Justin tells the mag. "Maybe I've had too much time on my hands. Now I'm ready to get back on the grind." 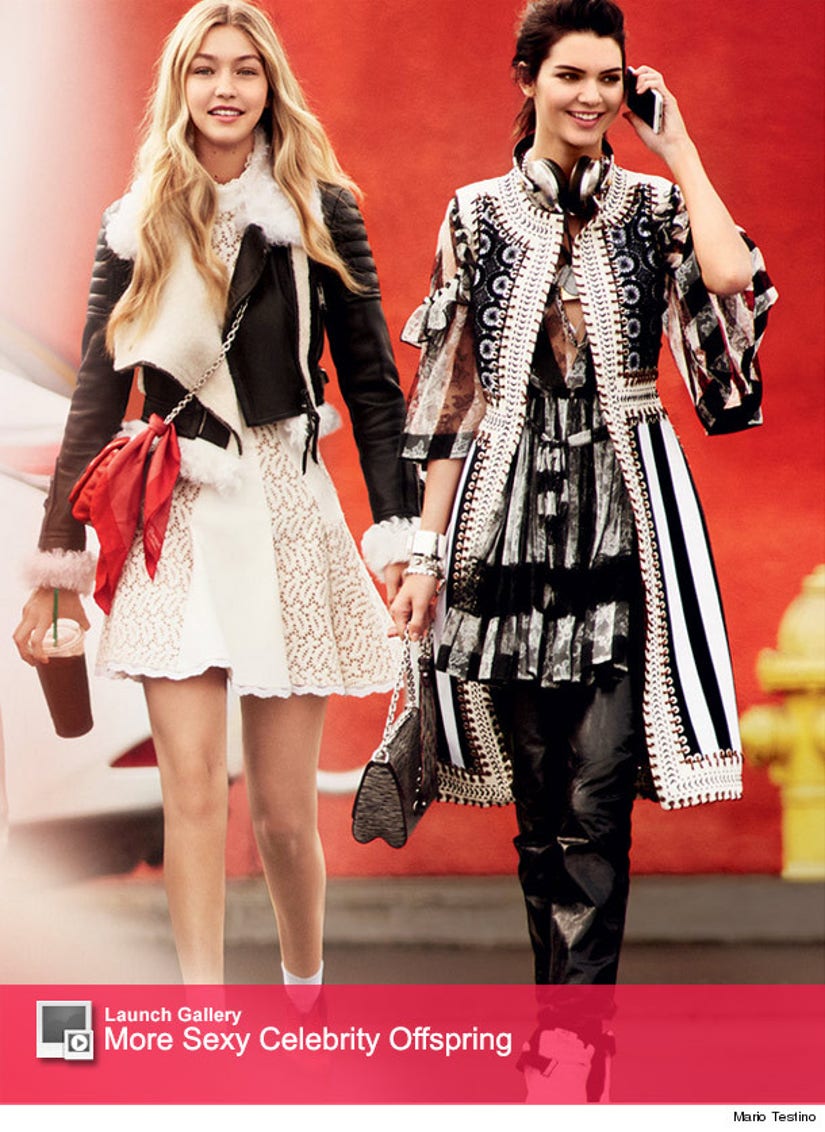 The "Keeping Up with the Kardashians" star also reveals the first time she met Yolanda Foster's daughter. "We first met at Nobu in Malibu," the brunette beauty explains. "I knew her younger sister [Bella Hadid] better back then, but -- flash-forward a while -- Gigi and I both ended up modeling in New York a lot, so we started to get together, and of course, clicked right away."

Think we'll be seeing these famous friends appearing in any movies together soon, too? Tell toofab what you think about Justin, Kendall & Gigi's photo spread below and check out the galleries above to see more sexy stars and celebrity offspring!

To see more photos from Vogue's "Brat Pack" shoot check out Vogue.com -- and check out Serena Williams' cover for the new issue below! 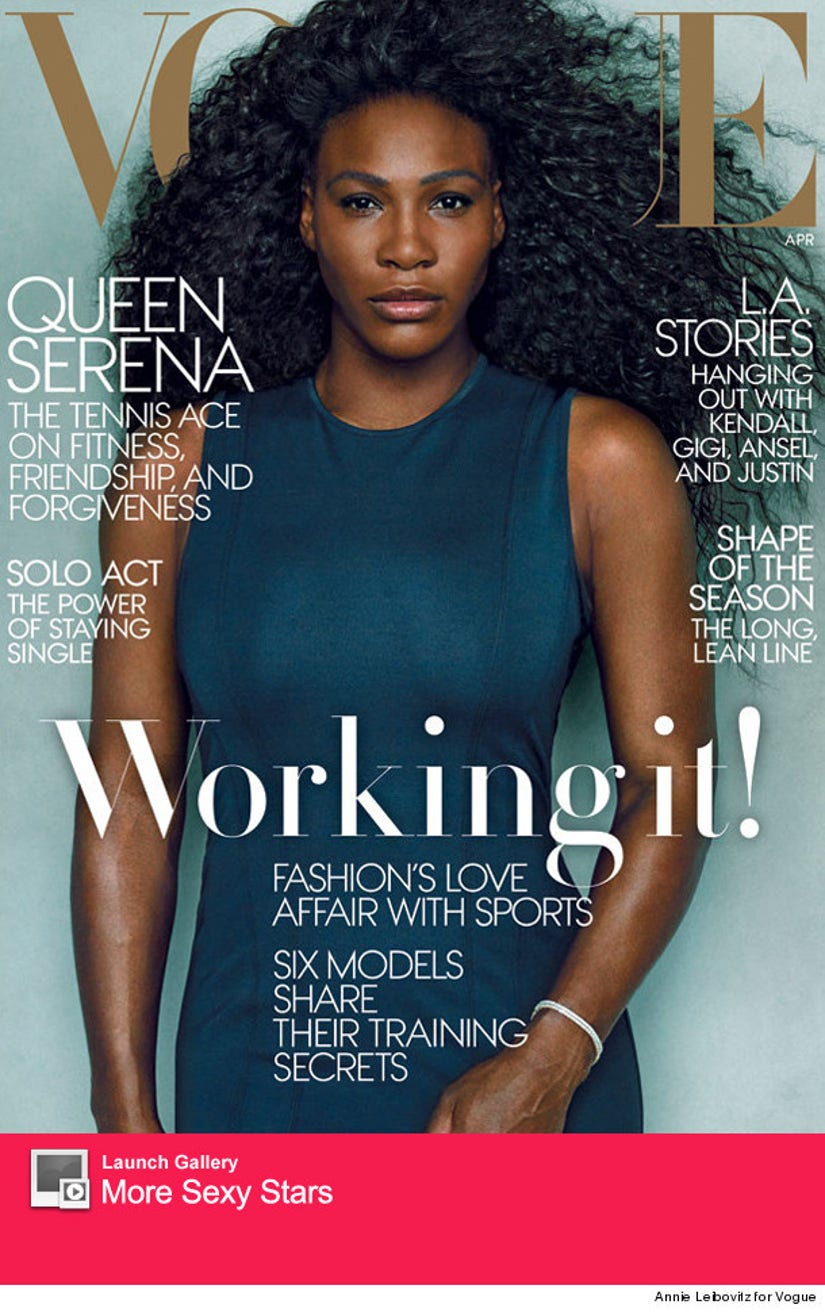