Ashlee Simpson has that pregnancy glow!

The expecting star showed off her bare baby bump as she spent some time by the pool on Saturday in Los Cabos, Mexico.

Sporting a burgundy two-piece, the proud mama-to-be put her curves on full display as she spent some quality time with husband Evan Ross.

The cute couple, who tied the knot last August, is anxiously awaiting the arrival of their new bundle of joy. 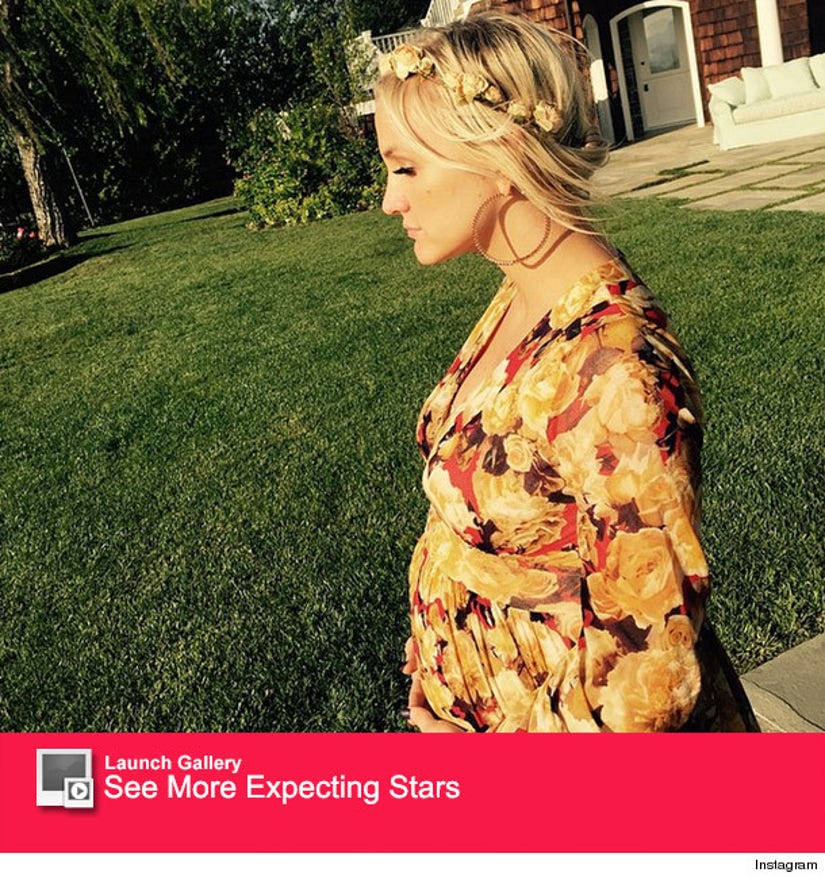 Ross took to Instagram last week to share a new pic of his pregnant wife, writing, "My beautiful wife @ashleesimpsonross and our baby girl in that belly... Life is better is amazing!"

"I like to know — I want to do the nursery," she told Us Weekly ﻿about her decision to learn the sex. "I'm just excited for the new addition."

So, how does her son, Bronx, feel about having a sister? 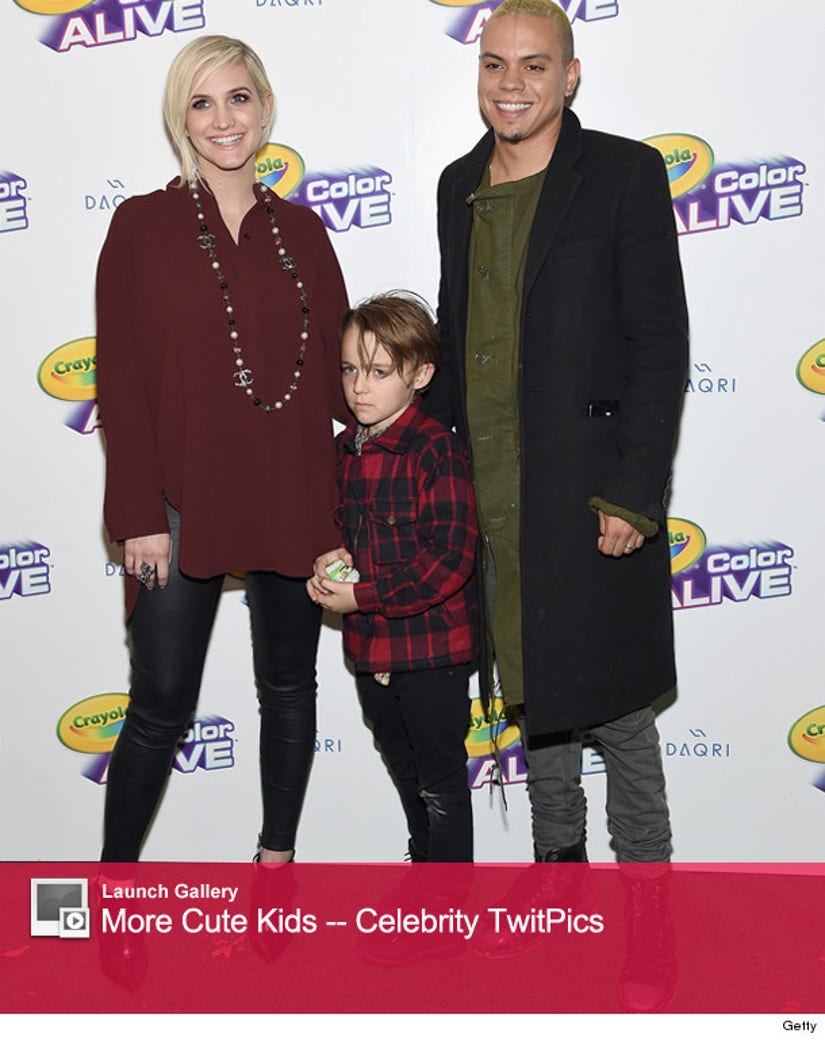 "He wanted to have a sister, so he's really excited! He's got a little brother. Now he's going to have a little sister!" she revealed.