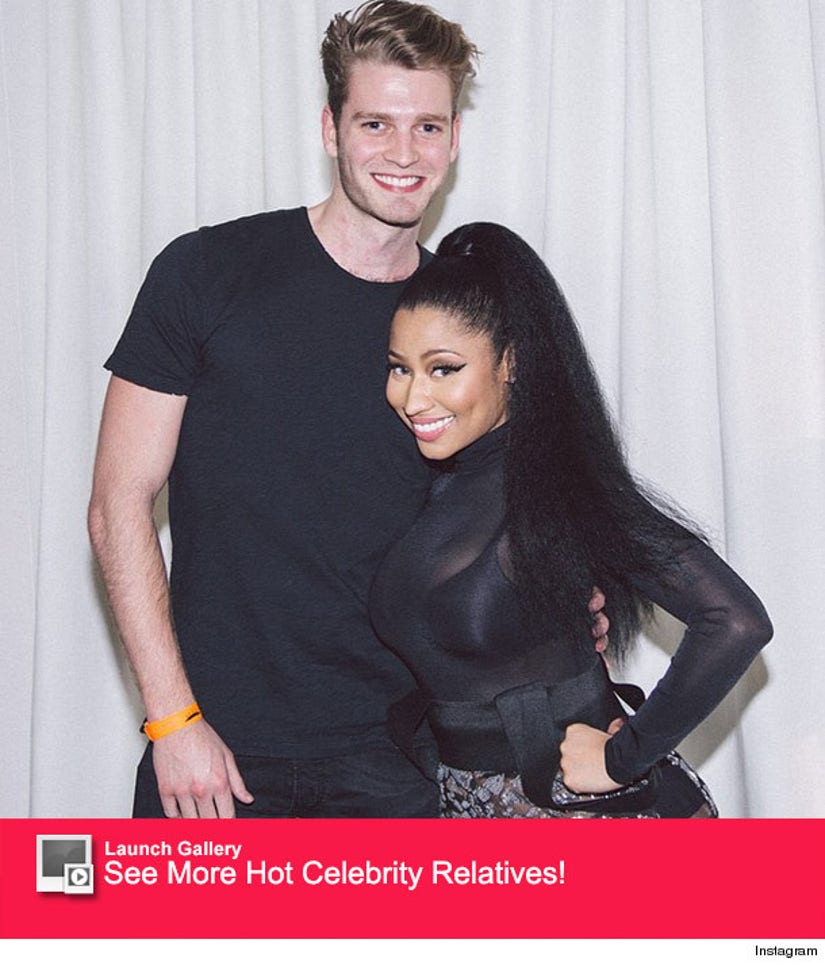 Is Nicki Minaj marrying into the Royal family?!

The 32-year-old rapper took to Instagram over the weekend to share a new photo with a very special fan ... Princess Diana's nephew Louis Spencer.

"The Royal Family stopped by. @louisspencer Nephew of Princess Diana - he said he wants to marry me #LONDON #ThePinkprintTOUR," she captioned the cute candid.

In the pic, Nicki is getting cozy with Prince William and Prince Harry's 21-year-old cousin, who looks handsome in a black T-shirt and jeans.

It seems the "Anaconda" songstress was so taken with the hunky royal that she posted a second snapshot with him, writing, "Check out our wedding photo. no honestly it was such an honor to have you guys."

But, Louis wasn't the only member of his famous family to meet the sexy star! 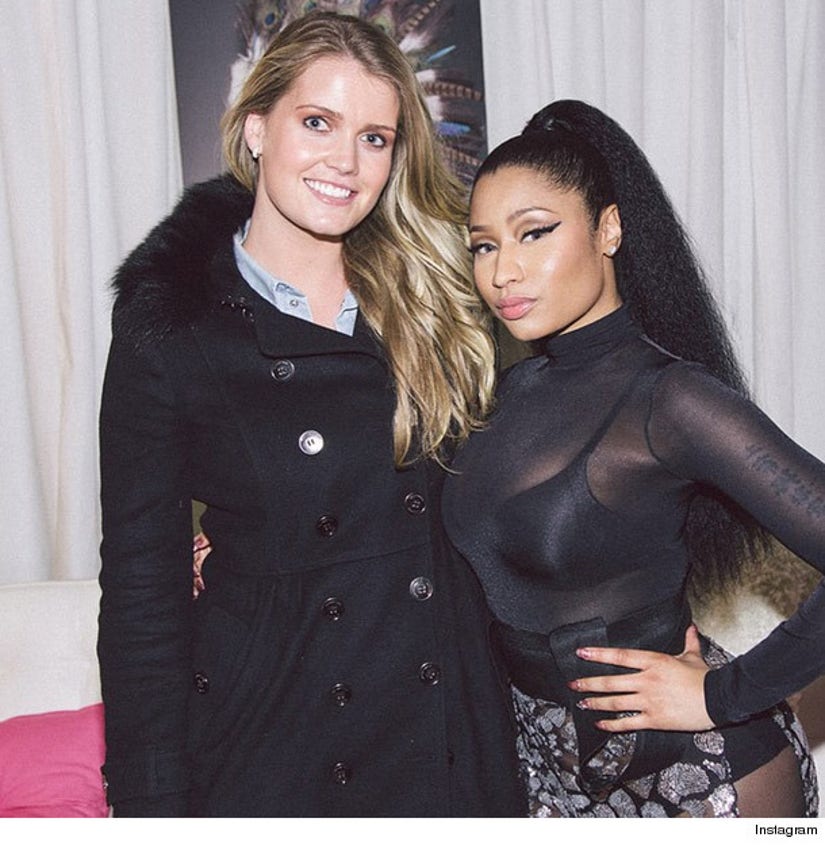 Looks like Nicki has the royal stamp of approval!