Lara Flynn Boyle has been largely MIA from the public eye recently, so she always creates a ton of buzz when we get to see a rare sighting of her!

The 45-year-old actress stepped out in Los Angeles on Tuesday, going incognito in jeans, a white long-sleeved T-Shirt, a head scarf and sunglasses.

While she made headlines for looking a bit different on the red carpet at the "Wayne's World" reunion in 2013 (below left), what do you think of the "Twin Peaks" star's look now? 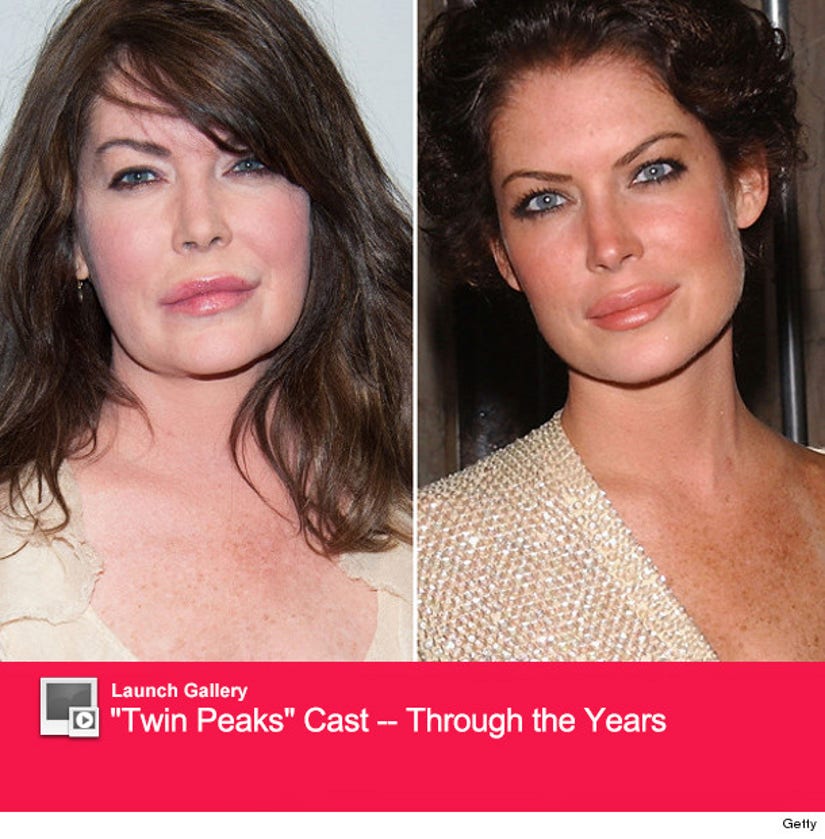 We're still hoping we get to see Lara reprise her role as Donna Hayward sometime soon.

The "Twin Peaks" reboot was officially announced last October by Showtime, with nine new episodes expected to premiere in 2016 ... the year that marks the 25th anniversary of the cult favorite's finale.

While Boyle is only rumored to be part of the cast, Kyle MacLachlan confirmed he would return as Agent Dale Cooper, along with costars Sheryl Lee and Dana Ashbrook.

The actor even poked fun about his character on Twitter today, writing, "Just found out that in the new #twinpeaks Cooper drinks tea instead of coffee!! #AprilFools."

Would you want to see Lara back on the show? Sound off below!