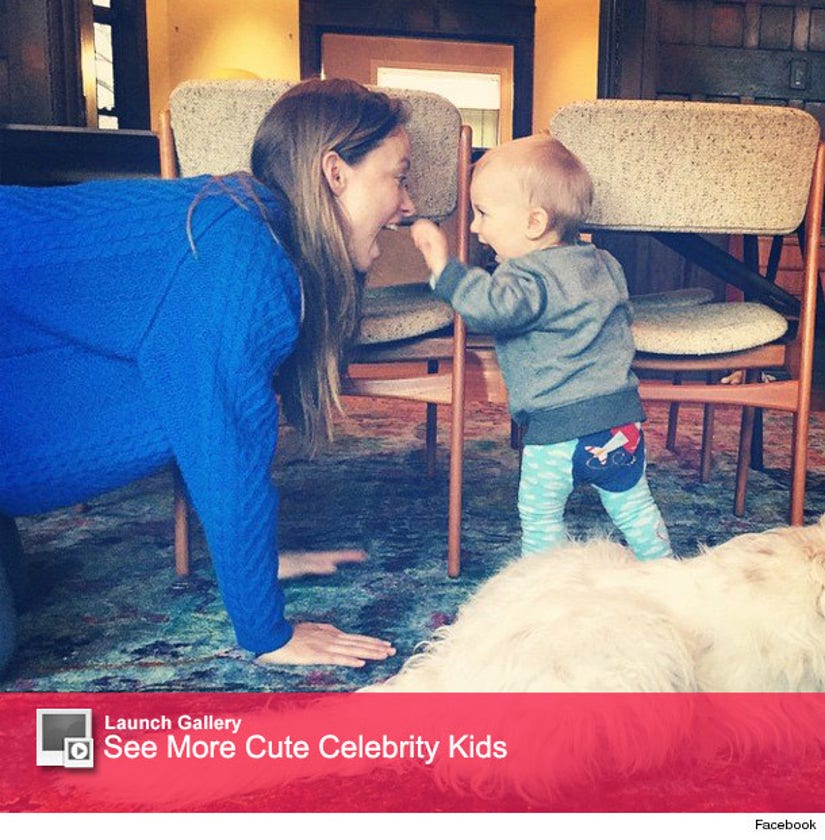 Olivia Wilde took to Facebook on Wednesday to share a new snapshot with her son Otis -- and he's absolutely adorable.

"My kind of party," she captioned the pic, where the actress is sporting a huge grin as she comes face-to-face with her beautiful boy.

The 31-year-old beauty recently revealed how she got her pre-baby body back so quickly after giving birth last April.

"I did SoulCycle until I was 8 1/2 months, when I was physically incapable of walking between the bikes and had convinced them to turn the air conditioning so high that my fellow spinners were actually freezing despite prolonged sprinting uphill," she told Shape magazine. 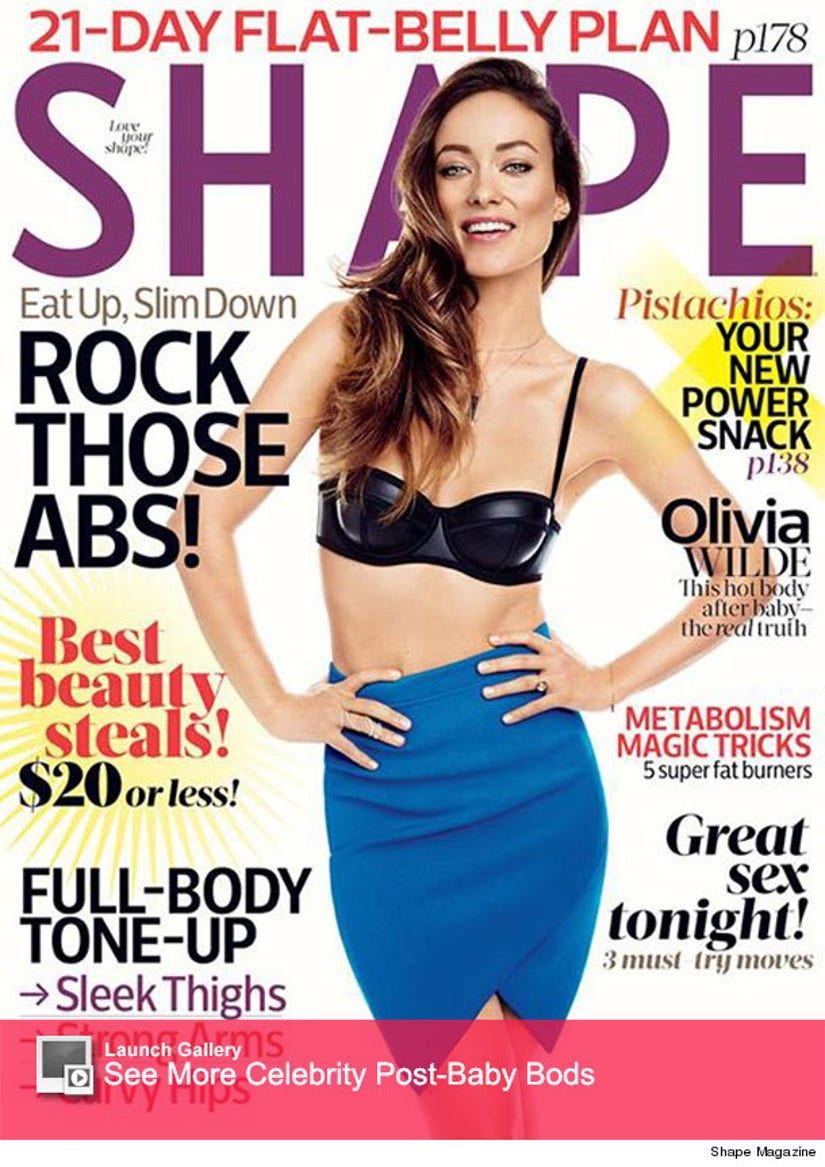 After welcoming her son, now 11-months, the "Drinking Buddies" star says things didn't immediately fall back to where she thought they would.

"For a couple of weeks after you pop that sucker out, you are the walking wounded," she says with a laugh. "After giving birth, I joined the ranks of millions of new mothers when I moaned, “Why do I still look pregnant? Is there another one stuck in there?"

While the new mom looks flawless in a crop-top on the cover of the mag, she admits her figure is anything but perfect.

One thing's for sure ... this is one adorable mother-son duo!