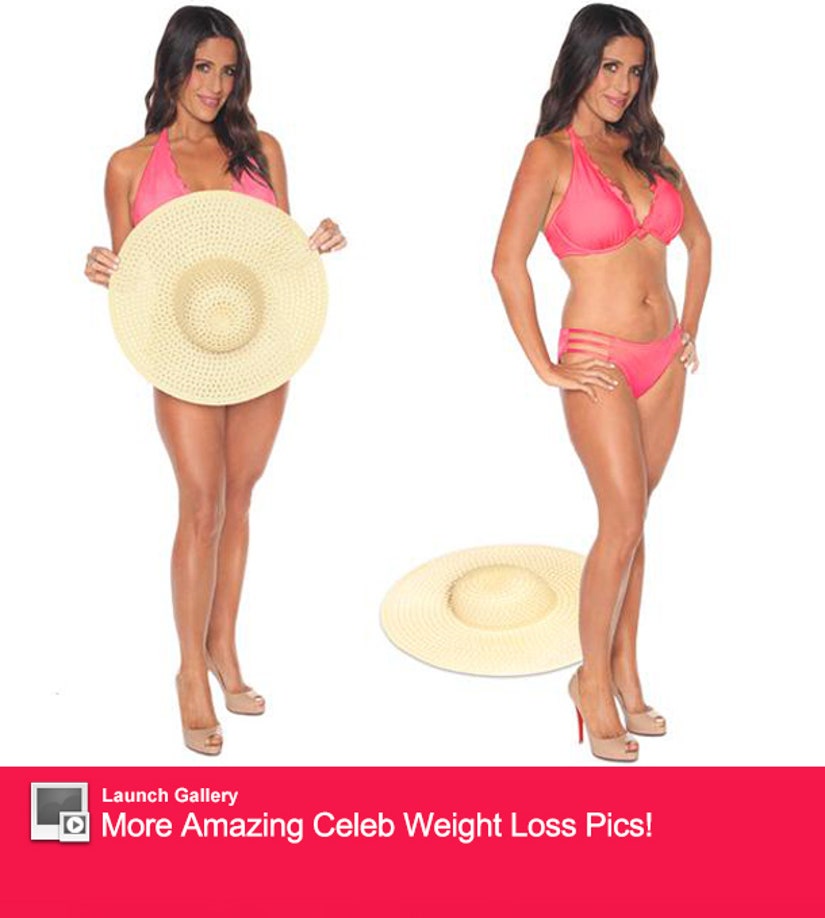 Punky Bewster's got a hot bod!

"Been years since I've worn a bikini! 40 lbs down & feeling better than ever," she captioned the pic, where she's also seen wearing a pair of peep-toe Christian Louboutin heels.

The actress started the weight loss plan back in May 2014, just a few months after giving birth to her third kid, Lyric. "When Lyric was four months old, four people in one week asked me when I was expecting," she tells PEOPLE of her decision to change up her meal plan.

"I had the baby, and I was waiting for it to start coming off," she adds. "The frustrating thing for me was that one day I would lose a pound, but the next day I'd be back up two pounds. I needed help kicking it into gear."

Cut to almost a year later and the mother of three looks amazing!

Soleil is the second former child star in the last year to get results with Nutrisystem. "Clarissa Explains It All" star Melissa Joan Hart also slippped into a swimsuit again after she dropped 40-pounds with them as well.