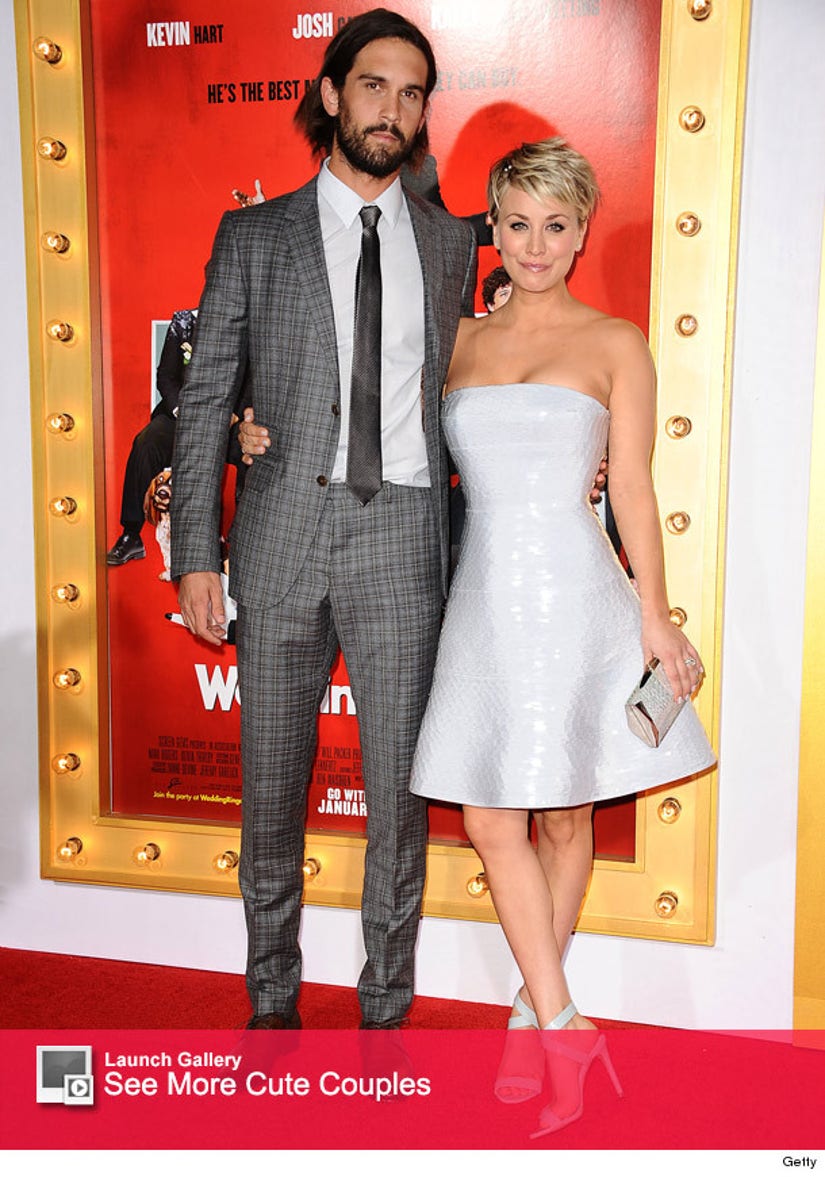 The "Big Bang Theory" star took to Instagram on Sunday to address recent speculation that her marriage to husband Ryan Sweeting is on the rocks.

"I have never been more proud of anyone on this planet – this guy is fighting back from a whirlwind of injuries and not to mention constant 'conversation' regarding our marriage and basically any daily decision we decide to make," the 29-year-old actress wrote, alongside a pic of her hubby playing tennis. 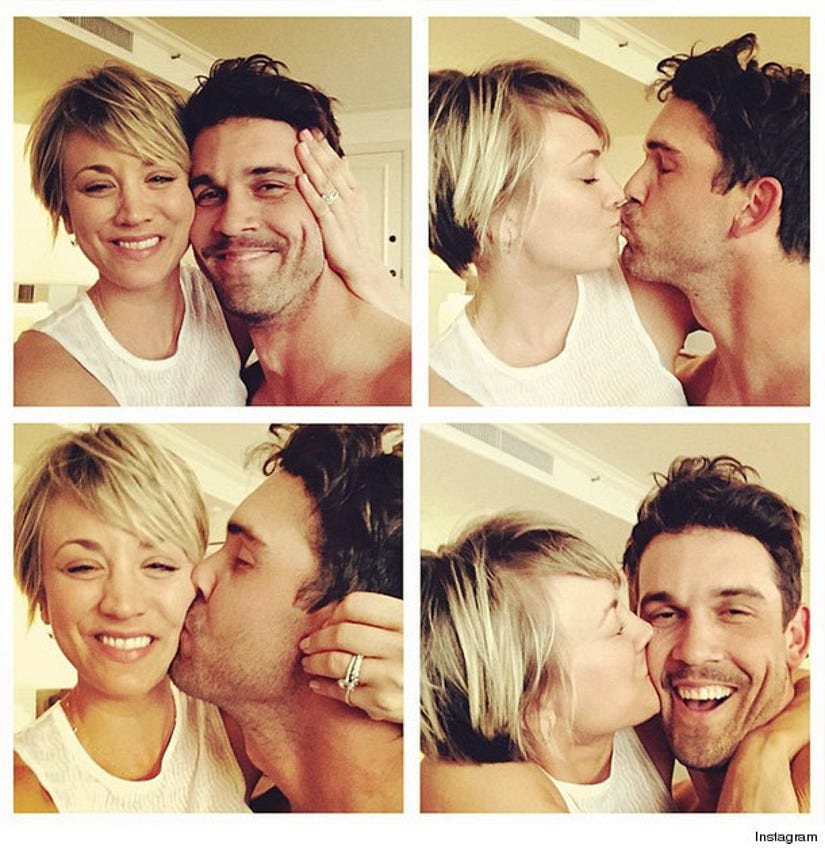 "I'm so proud of his passion and his inner strength to fight back, but most of all I am proud to be his wife – so all of you who take it upon yourselves to trash our marriage, daily workings of our relationship and everything in between, go ahead and keep doing it, cause it only makes us stronger," she continued.

The blonde beauty ended her post with a quote, "You know my name, not my story."

Kaley also posted a series of PDA pics with her man on Thursday, writing, "We are totally getting divorced, can't you tell!!?!" 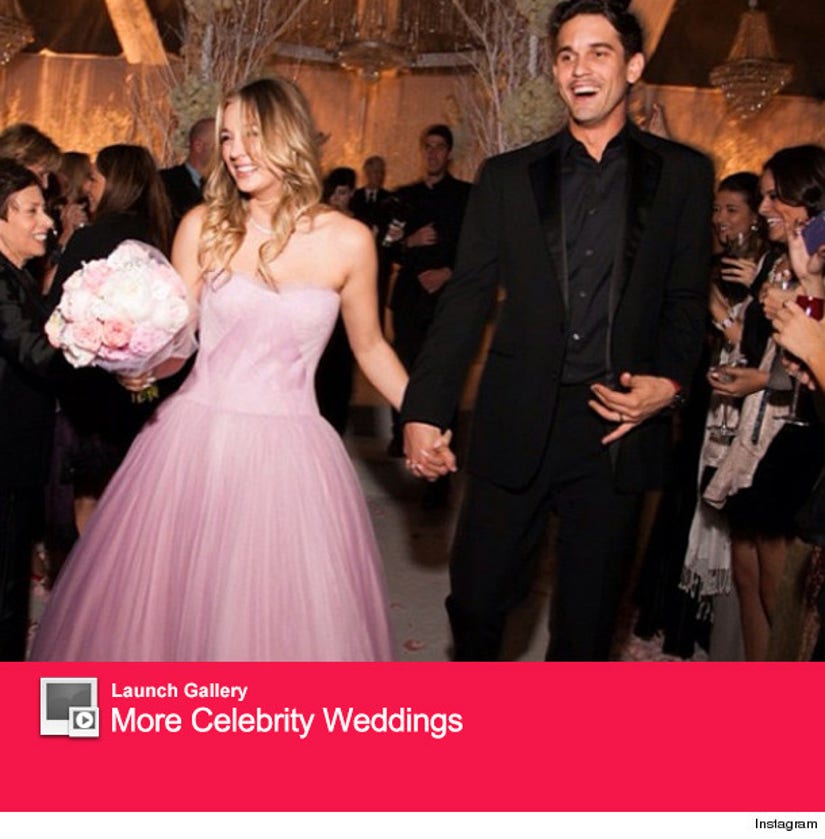 The cute couple tied the knot on New Year's Eve in 2014, after dating for only six months.

The pair has been plagued by split rumors since they got hitched, so hopefully, the actress can put them to rest ... once and for all!