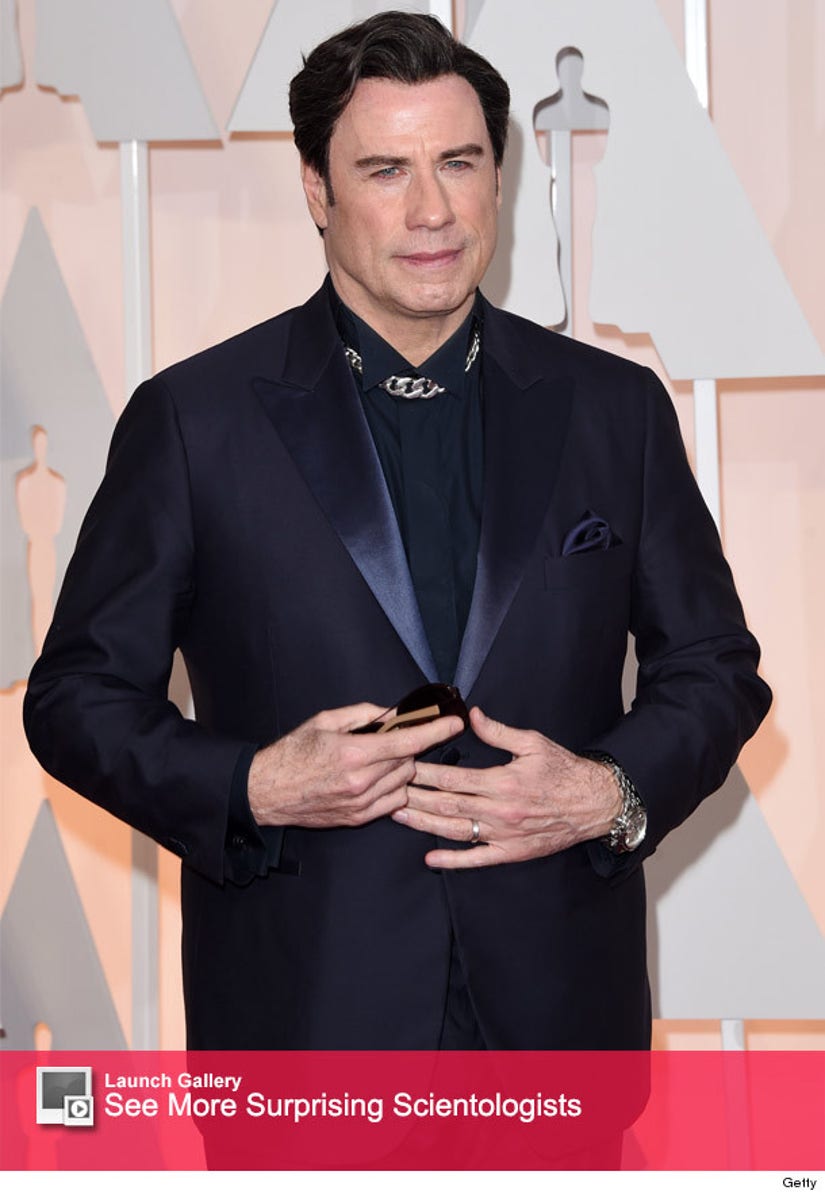 "Going Clear" may have been one of the most-watched HBO documentary in years, but there's at least one person out there who didn't check out the Scientology expose: John Travolta.

The actor, who has been one of the main figureheads of the religion for years, is speaking out against the documentary in a brand new interview with the Tampa Bay Times.

"No, I haven't," Travolta says when asked if he watched the doc, "and I don't really care to."

"I haven't experienced anything that the hearsay has (claimed), so why would I communicate something that wasn't true for me?" he added. "It wouldn't make sense, nor would it for Tom [Cruise], I imagine."

He went on to say he's "been so happy" with his experience with the religion over the last 40 years -- adding that he's "been brought through storms that were insurmountable and [Scientology has] been so beautiful for me, that I can't even imagine attacking it."

When asked if his beliefs helped him cope when his son Jett died suddenly in 2009, Travolta added "Oh my god, I wouldn't have made it."

So, why does he think former church members like "Crash" director Paul Haggis spoke out so publicly?

He calls everyone involved with the doc "people who were disgruntled with their experiences," but added that the church "has been nothing but brilliant for me."