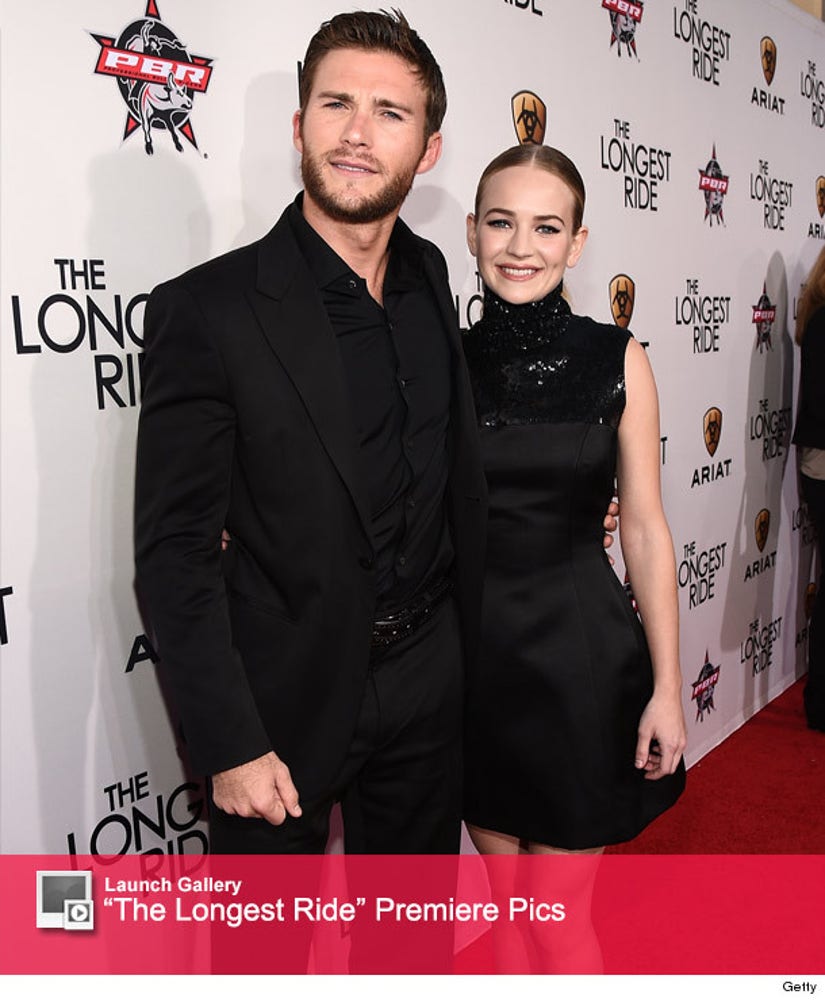 It was all about the famous celebrity offspring at last night's "The Longest Ride" premiere!

Scott Eastwood looked dapper in all black on the red carpet for the flick's premiere. Clint Eastwood's son turned heads in his understated wardrobe and let his good looks take center stage.

His costar Britt Robertson also donned black for the premiere. The 24-year-old went with a fun futuristic Christian Dior mini, which featured a partially-sequined turtleneck. She gave the look a pop of color with hot pink pumps.

The movie stars the hunky 29-year-old and the blonde beauty as star-crossed lovers Luke Collins and Sophia Danko. Luke is a champion bull rider, while Sophia is a college student. 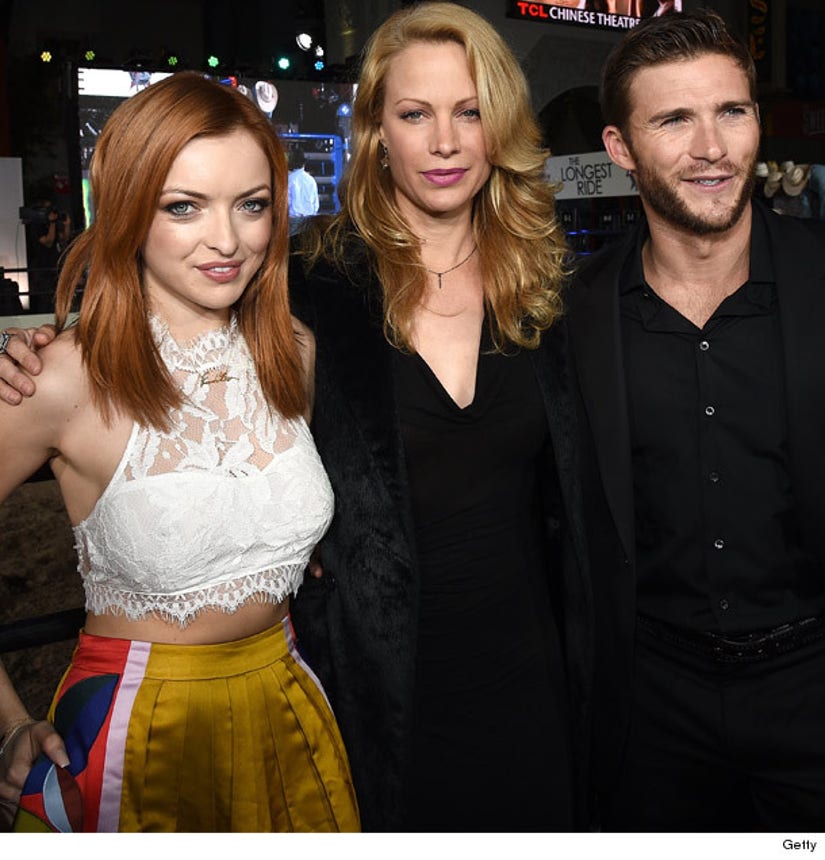 Things get tricky when Collins injures himself in a rodeo and their lives intertwine with a much older man, Ira Levinson (played by Alan Alda), whose personal love story influences the young couple.

Also at the event were the actor's famous siblings Francesca and Alison Eastwood, who came out to support their brother's latest movie.

But they weren't the only famous celebrity kids at the event... 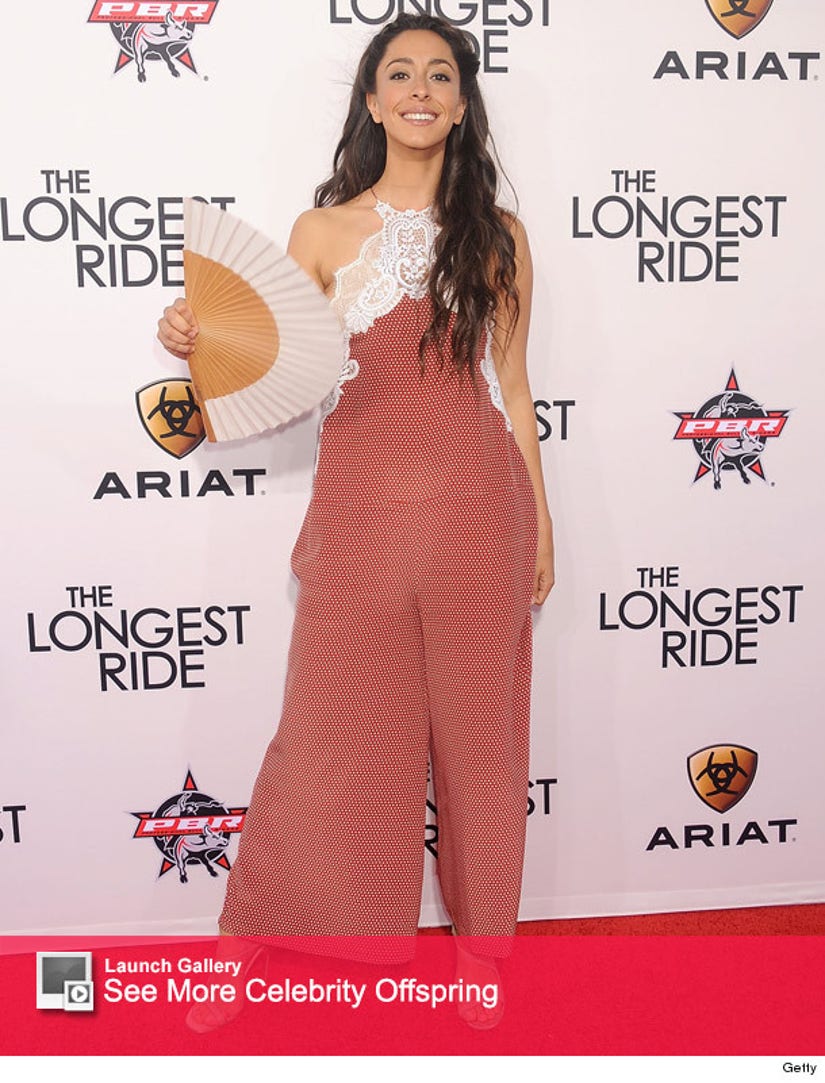 Oona Chaplin, who stars in the flick as Ruth, also walked the carpet in a red and white polka dot jumpsuit. If her last name sounds familiar that's because the 28-year-old Spanish actress is the granddaughter of the legendary Charlie Chaplin. ﻿Oona also recently appeared on "Game of Thrones" ... and had a memorable role in the "Red Wedding."

Oona's mother is Geraldine Chaplin, one of Charlie's eight children with Oona O'Neill.

Jack Huston, who was not at the event, also stars in the film -- and is the nephew of actress Anjelica Huston! Sounds like this movie is full of young talent.

How amazing do the stars look on the red carpet?! Sound off below then click "Launch Gallery" for more pics from the premiere!