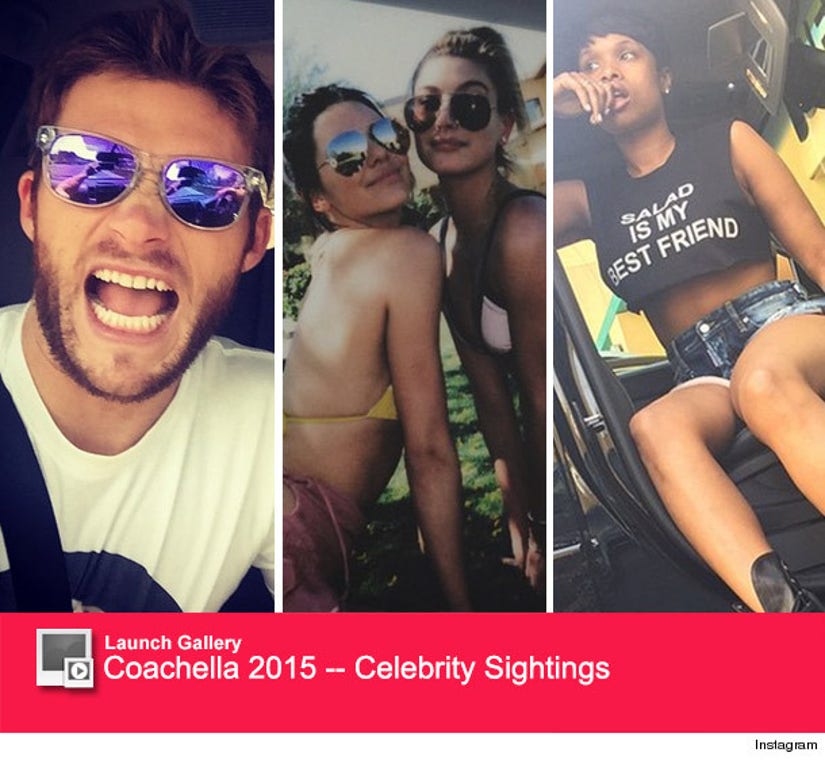 From A-lister actors to reality TV mavens, Hollywood's hottest stars were sweating it out in the desert for weekend one of Coachella!

Fans who didn't make it to Indio, California were treated with an inside look at all of the concerts, star-studded soirees and packed pool parties thanks to a flurry of photos on social media.

Justin Bieber kicked off the festivities by posting a buzz-worthy Instagram pic on Friday, where he was seen getting cozy with Kendall Jenner by the pool. 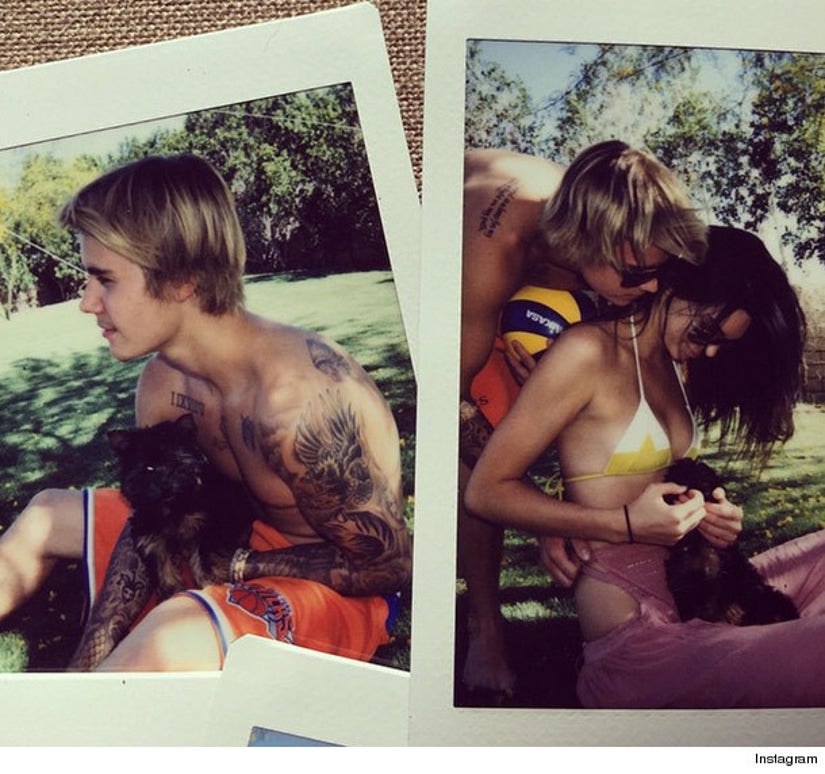 In the Polaroid, a shirtless Biebs was hovering over a bikini-clad Kendall as she snuggled up to the his adorable dog, Esther.

The "Keeping Up With the Kardashians" star shared a sexy snap of her own, soaking in the desert scenery in a tiny yellow and white bikini and a pink maxi skirt.

One festival fan who was missing in action this year was Vanessa Hudgens, who might have had to skip the shows to perform in Gigi on Broadway.

Check out all the sightings above -- we'll be following the action all weekend!