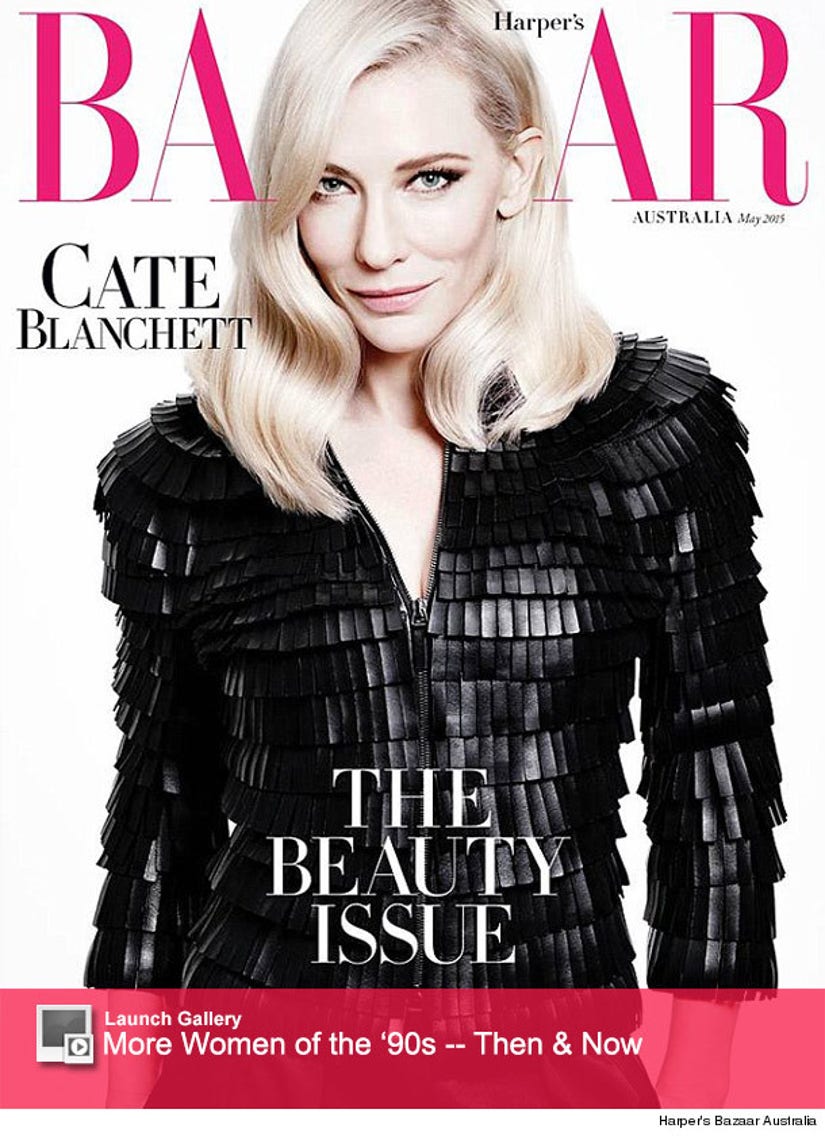 Cate Blanchett is explaining why she refuses to show off her manicure on the Mani-Cam -- and she isn't holding back!

"Since I've been struttin' the red carpet, things have changed a lot," the 45-year-old star tells Harper's Bazaar Australia. "The way women are asked about those red-carpet moments. Oh my God. It's just a dress!"

"People forget the fact that women are up there [at the Academy Awards] because they've given extraordinary performances," she continues. "It's a wonderful excuse to dress up and have F.U.N. But let's not forget the work." 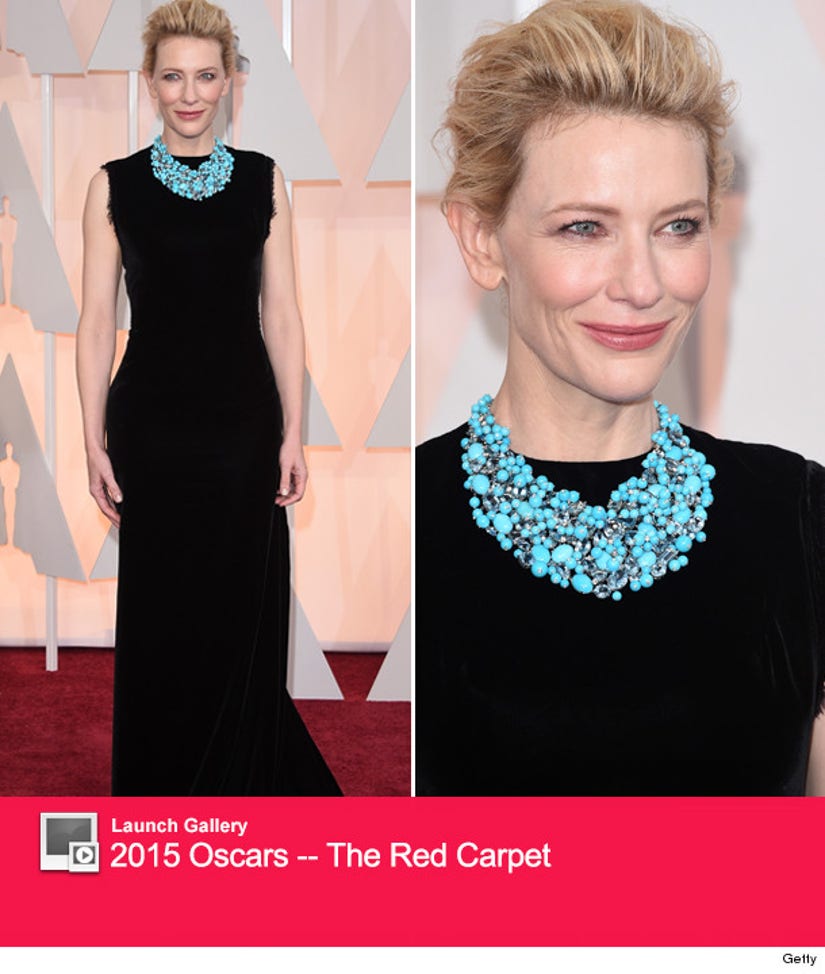 The Oscar-winning actress is always one to watch on the red carpet, but she's not a fan of news outlets getting up close and personal with her.

"Next it will be, 'What brand tampon are you wearing?" she jokes, when asked about the infamous Mani-Cam. "How much more intimate can they get? 'Show us your knickers'? There is a line."

The "Cinderella" star isn't the first A-list actress to speak out against the invasive camera!

Julianne Moore also admitted that she felt too exposed when she was asked to walk her hands down the catwalk.

"I'm 54 years old. I can't make my fingers walk; it's humiliating!" she told Harper's Bazaar in the April issue. "And a guy asked me to lift up my skirt to show them my shoes, and I said, 'I don't need to do that. Let's keep some dignity.'"

We love that these leading ladies are taking a stand -- what do you think about Cate and Julianne's candid comments? Sound off below!