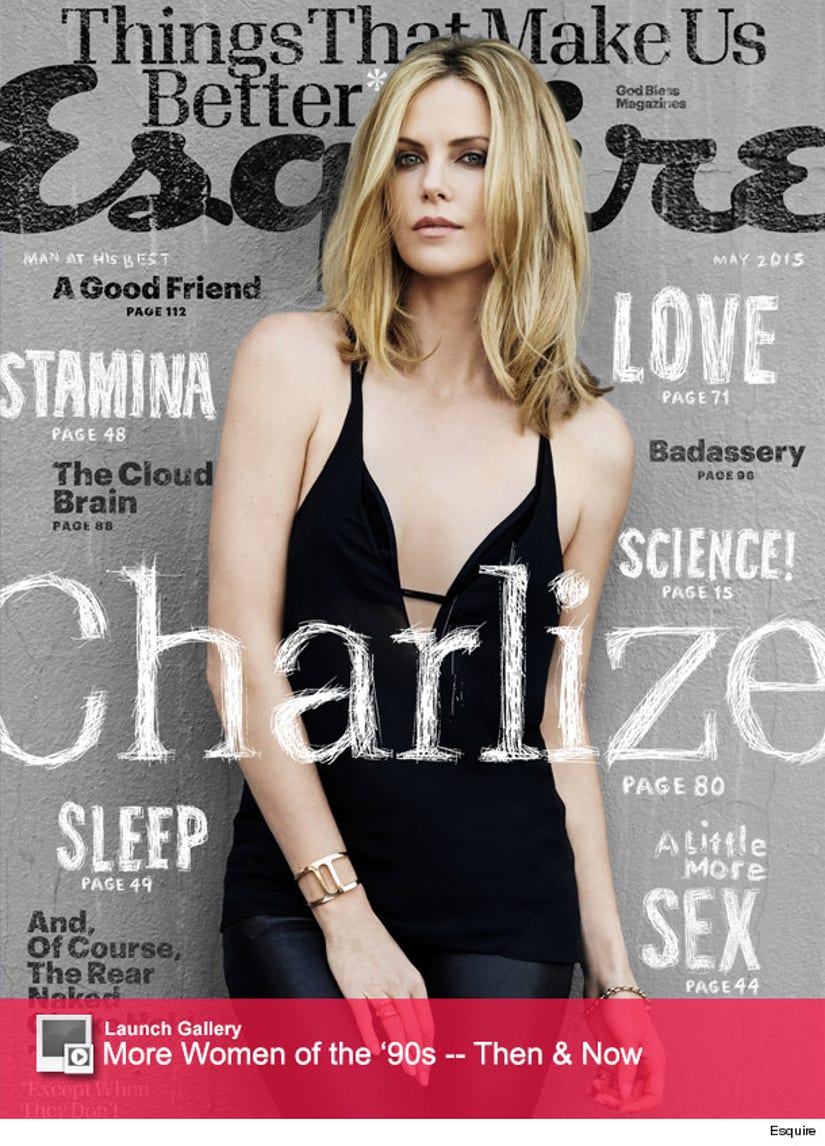 Charlize Theron and Sean Penn are quickly becoming one of Hollywood's hottest couples, and now, we're finally learning more about how their relationship began.

"We've been friends for 20 years," Theron tells Esquire in the cover story for the May issue. "He was married, I was in a long-term relationship, our spouses — not regularly, but we were in each other's lives."

"I think our friendship stemmed from mutual respect — more on my end, because I really didn't have a body of work 20 years ago, but my love and passion for making films — that was our common ground," she continues.

The "Mad Max: Fury Road" star also reveals that she didn't think her romance with the 54-year-old actor would get so serious. 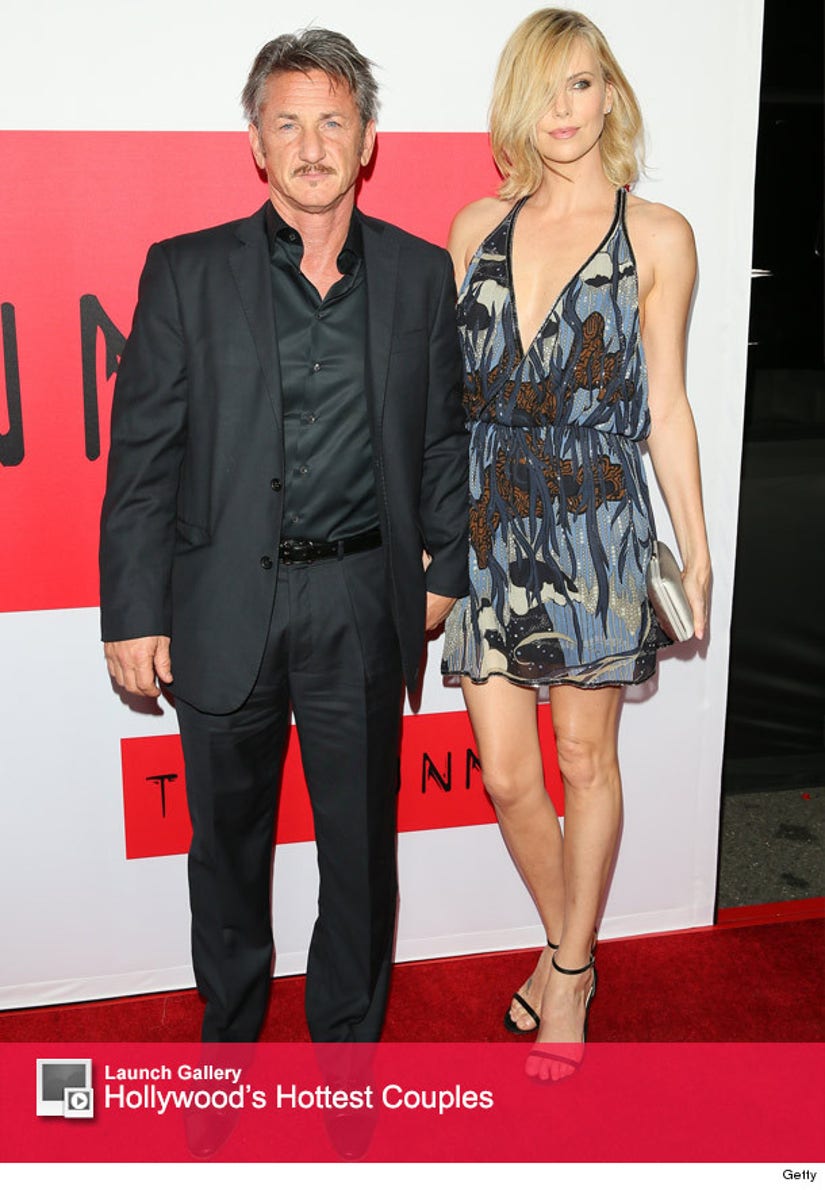 "I think that for both of us there was never a moment where we thought that this—what we have today—would ever even be a possibility. Evereverever," she admits. "I think we're both finding ourselves at this moment in our lives kind of shocked. Both of us."

For his part, Sean -- who was married to Madonna and Robin Wright -- is equally as smitten. He told Esquire U.K. earlier this year that he'd consider it a "first marriage" not third, if he walked down the aisle again with Charlize.

"I'm a very, very, very lucky girl. Very lucky. He's hot. He is hot. How do you say that in an interview? You're a 40-year-old woman sounding like a 16-year-old," Charlize says with a laugh. "There's something beautiful about that, but you lack the articulation of really saying what it's like when somebody walks into your life and makes you see something that you really never thought you'd be able to see. If somebody had said to me, 'This is what it will be,' I would've said, 'F--k off.' As you can see, it makes me smile." 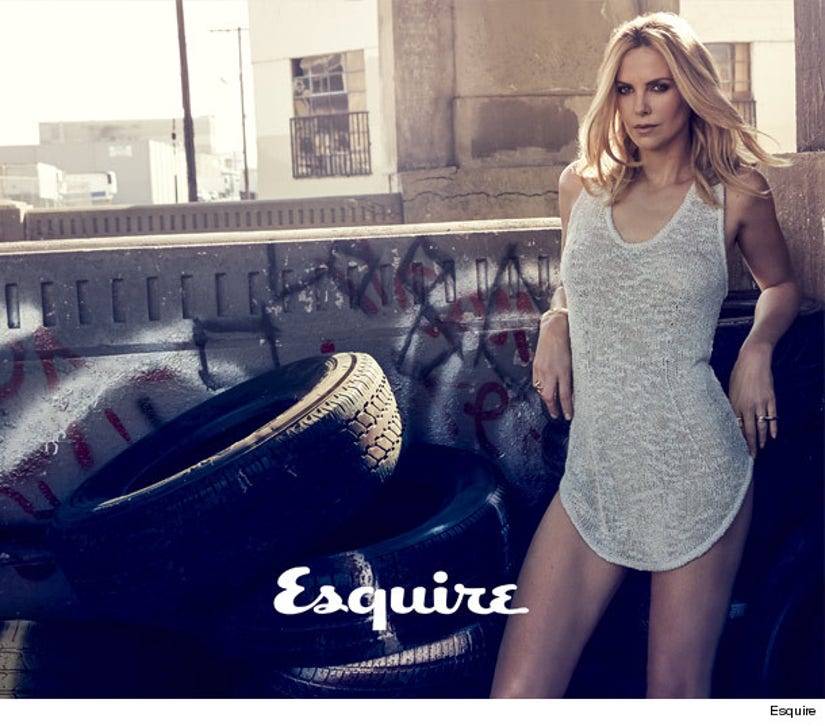 While the blonde beauty is enjoying relationship bliss with Penn, she didn't have the same experience working with her "Mad Max" costar, Tom Hardy.

"We fu*kin' went at it, yeah," she explains of their love-hate friendship. "We drove each other crazy, but I think we have respect for each other, and that's the difference. This is the kind of stuff that nobody wants to understand --there's a real beauty to that kind of relationship."

Theron also opens up about her Oscar-winning performance in "Monster."

"I'm very proud of it. We couldn't sell that movie to save our lives," she declares. "None of us got paid. We worked our balls off. This should be the prize."

Check out her full interview in the May issue of Esquire on newsstands April 21.