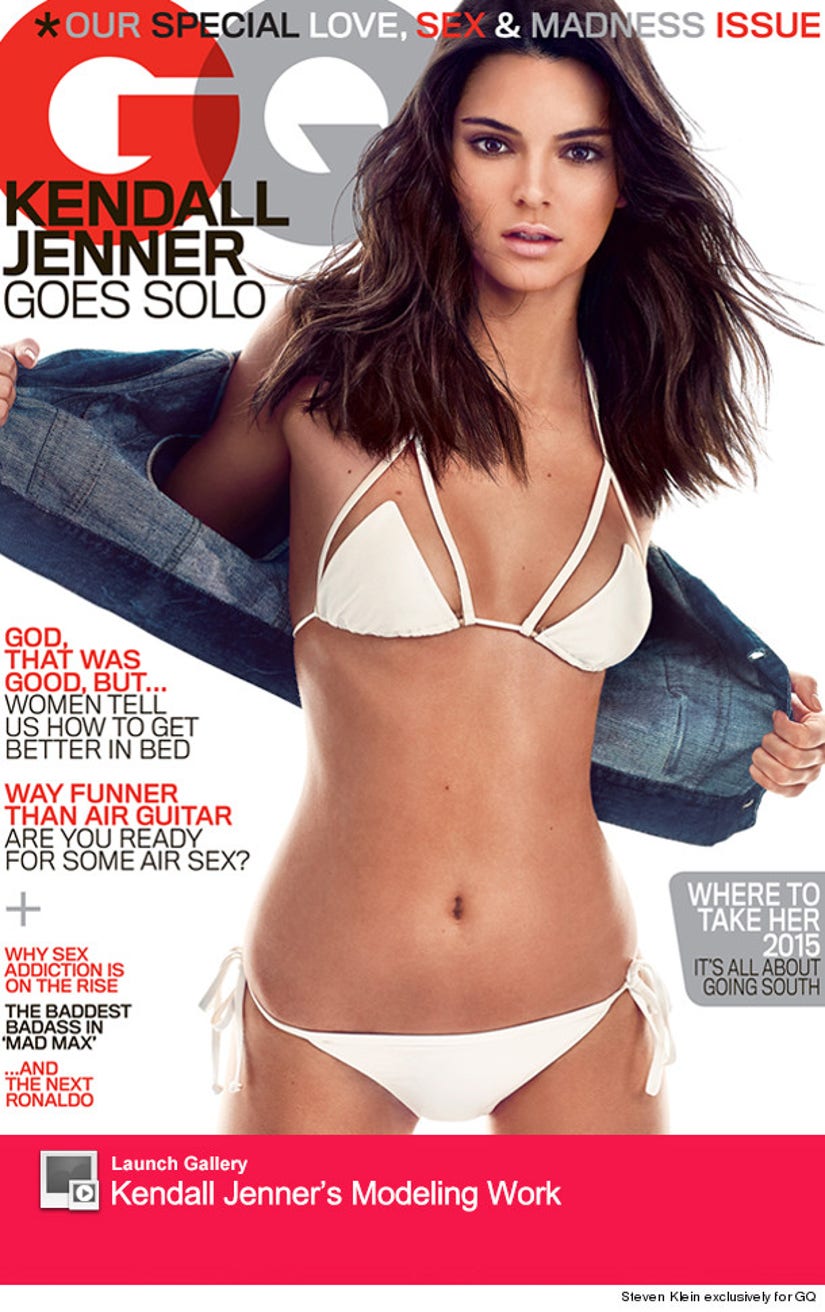 It's getting harder and harder to keep up with Kendall Jenner these days.

The reality star poses in a new racy spread for the May issue of GQ magazine ... but, aside from baring her bod in the feature, the high fashion model opens up about her "far from normal" life, living under the "Keeping Up With The Kardashians" spotlight and the rumors about dad Bruce Jenner.

The 19-year-old grew up before our eyes on her family's hit reality show, a life that she says her and sister Kylie Jenner were "placed in." But the stunning brunette says reality was already far from normal before that!

"My life was always different growing up," she tells GQ's Zach Baron. "I mean, even before the show, my dad was who he is. He's an Olympic athlete. And we were going to premieres, like Finding Nemo premieres, and we would be little kids, like, before the show, walking down the red carpet."

"We didn't have a say. It was in our home. There was no way we couldn't be on it,” she says of her mother and three older sisters eventually signing onto their eponymous show.

When asked if she maybe would have chosen differently, she reveals she doesn't remember a life before the cameras. "Honestly, I can't answer that question. I have no idea. I was 10 years old when the TV show started. I don't remember what it was like before." 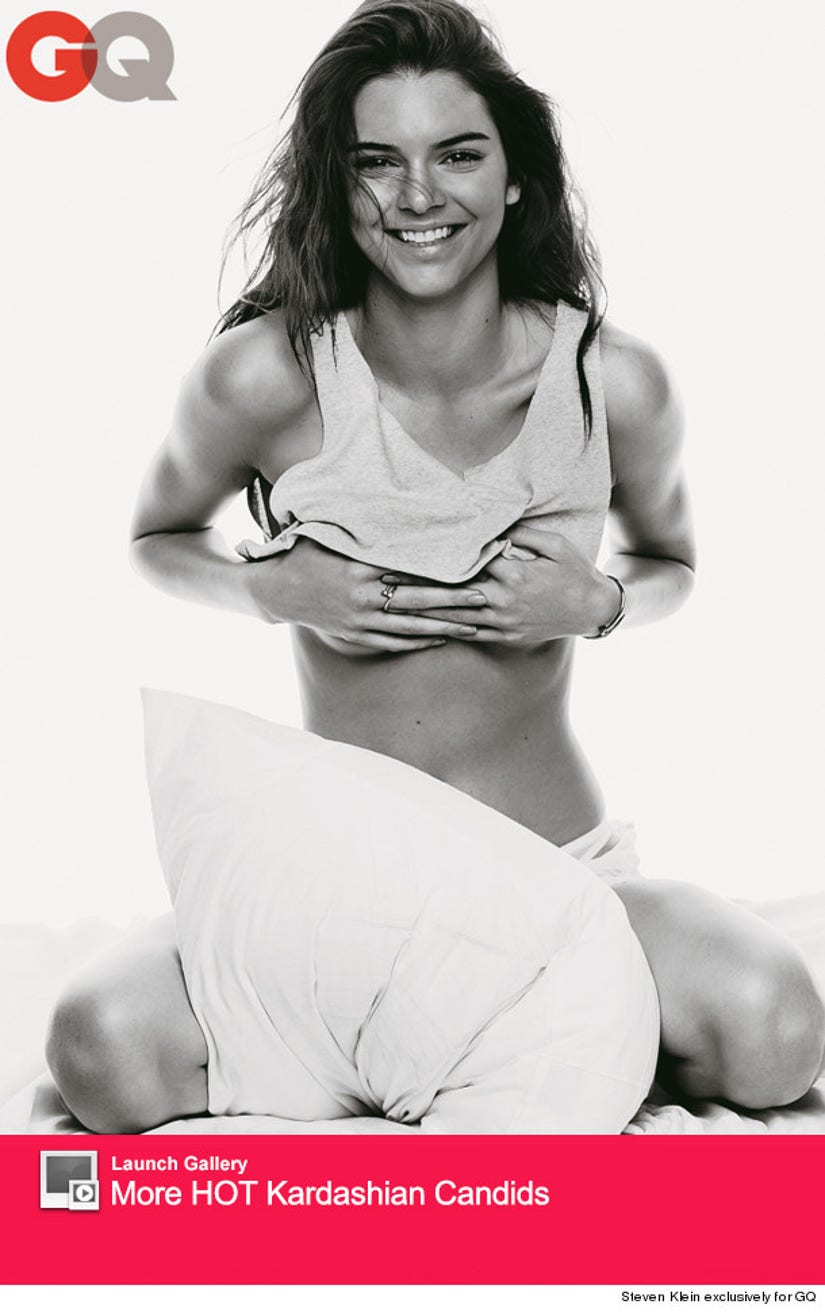 But she does insist that the shows producers don't create the story lines and what we see is real, including her personality on camera.

"It's completely me," she reveals. "It's all real, so when there's a story line, it's all done after the fact that we've filmed, because that's obviously how it makes sense, because that's just how it actually happened."

The E! show was just picked up for another four seasons, but can Kendall imagine the day when all of the cameras go away?

"It's actually really hard for me to think of,” she admits. "But that day will come, and it'll be fine. Everything that happens is still going to happen, just minus the cameras."

One place where Kendall draws the line on the reality show entourage -- her modeling career.

"I didn't do it because I felt like I had to prove something. This is a career that I've always wanted, she gushes. "I told them from the beginning, I was like, 'Okay, love you guys, but we're not gonna do this. You're not gonna follow me to shows, you're not gonna be with me on this ride.'"

The star is very forthcoming about her career but when asked about her dad's rumored transition and other recent tabloid headlines she immediately shuts the questions down.

"That's not about me, so we can move on," she replied. "All that is bulls**t. I don't even know what they're talking about, so I have no idea."

What do you think of Kendall's unfiltered comments? Sound off below then head over to GQ.com for more from the star's interview!