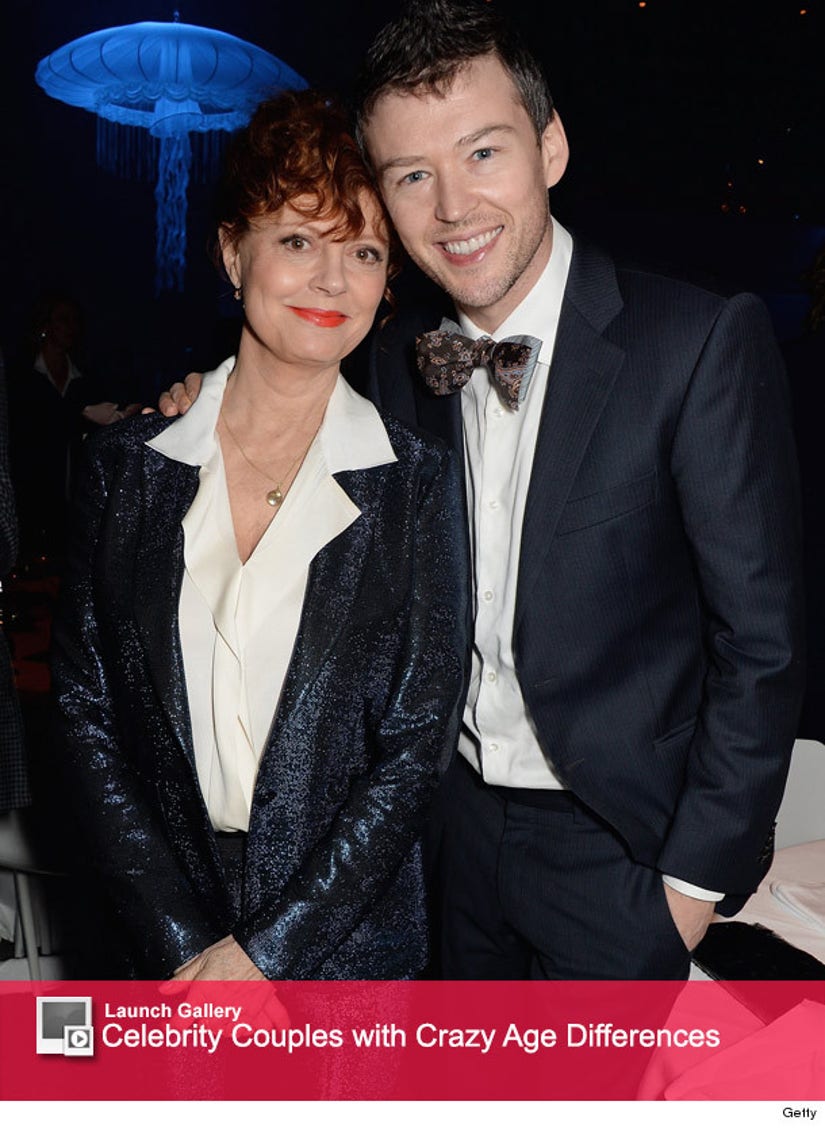 Susan Sarandon's former flame, Jonathan Bricklin, gets candid in the current issue of Closer Weekly about dating the Oscar-winning actress and why the two called it quits after six years together.

The 37-year-old writer and the 68-year-old "Thelma & Louise" star shared a 31 year age difference. Jonathan was frequently referred to as the star's "toy-boy" and reveals that "living in her shadow" was often difficult.

"Anytime we went to a red carpet event, I would literally sneak around the back, because it felt like Susan was so distinguished and accomplished, and who am I to be photographed with her?" he explains. "I was going to all these Lifetime Achievement Awards ceremonies for her, and it was like, 'When is my life going to start?'"

Before the two split, Jonathan, signed on to participate in AOL's new reality series "Connected." The show chronicles six New Yorkers who filmed their lives over period of six months.

The pair's personal life became a focal point during of the series, and that coupled with other factors caused the actress to end their relationship.

"It was a nuisance and irritating to Susan, because she treasures her privacy," he admitted.

Although the pair are still broken up, Jonathan insists there's no bad blood between the once happy couple.

"Honest to God, I love her so much, and I have so much respect for her — and I think she feels exactly the same way about me — that one way or another, we are going to figure out a new type of relationship or friendship."

What do you think of Jonathan's candid comments? Sound of below then click "Launch Gallery" for more celeb splits!