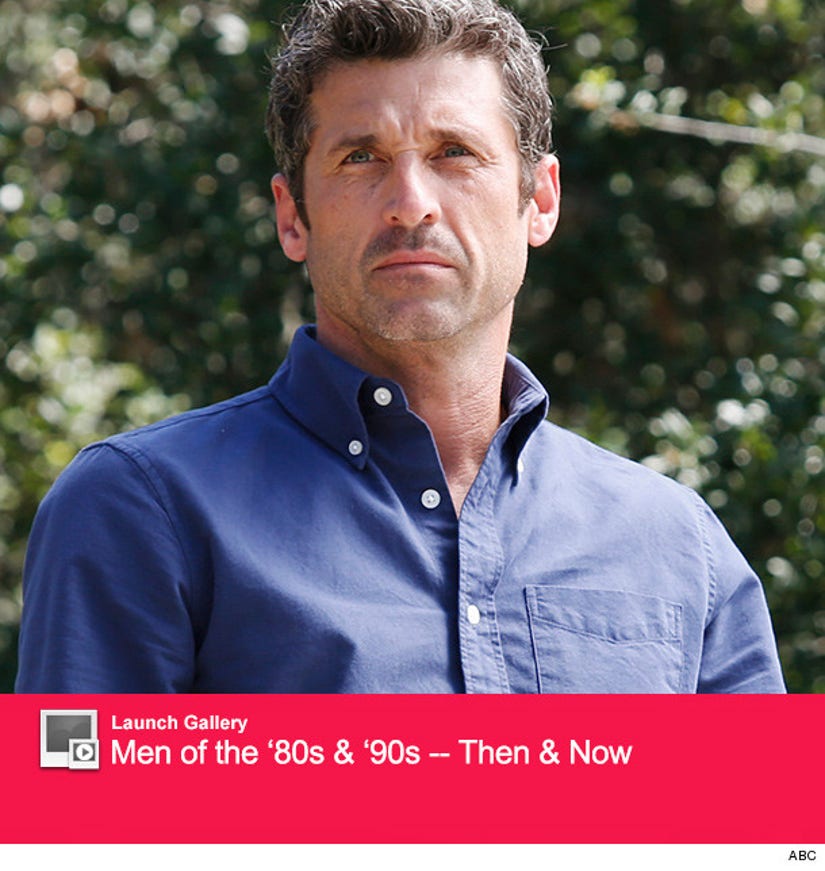 It goes without saying that this post contains some MAJOR "Grey's Anatomy" spoilers ... but, here's your obligatory SPOILER ALERT warning anyway.

Fans of ABC's primetime medical drama are in mourning today, as one of the show's most popular characters was killed off on Thursday night's episode.

Patrick Dempsey, McDreamy himself, was offed after his character sustained fatal injuries in a car accident. And fans are TICKED OFF.

The shows avid followers turned to its Facebook page last night to vent some serious frustration with show creator Shonda Rhimes ... and some of their messages are downright brutal!

"I'm not saying I hate Shonda Rhimes, but I'd unplug her life support to charge my cell phone," wrote one. "You just lost 90% of viewers," wrote another, that comment garnering over 14k likes from other viewers.

"Boy, when Shonda gets mad at you she really screws everyone, including herself. Episode Totally McSucked on every level," posted another, referencing online rumors of a rift between Dempsey and Rhimes.

Patrick spoke out about his exit with Entertainment Weekly, where he even admits he was initially caught off guard -- especially considering the actor recently signed a two-year contract with the show last year.

"It just sort of evolved. It's just kind of happened. It really was something that was kind of surprising that unfolded, and it just naturally came to be," he tells the mag. "Which was pretty good. I like the way it has all played out."

Dempsey reportedly teared up while talking about working with Ellen Pompeo, saying "It was magic. It's beautiful. We're like a married couple."

"I think any time an original cast member has left, there's always a void that will never be filled," he adds of his exit. "Shepherd is a beloved character. People don't want to lose him. He's been in their lives for over 10 years. But it goes on, and it will evolve."

What do you think of his shocking departure? Sound off below!