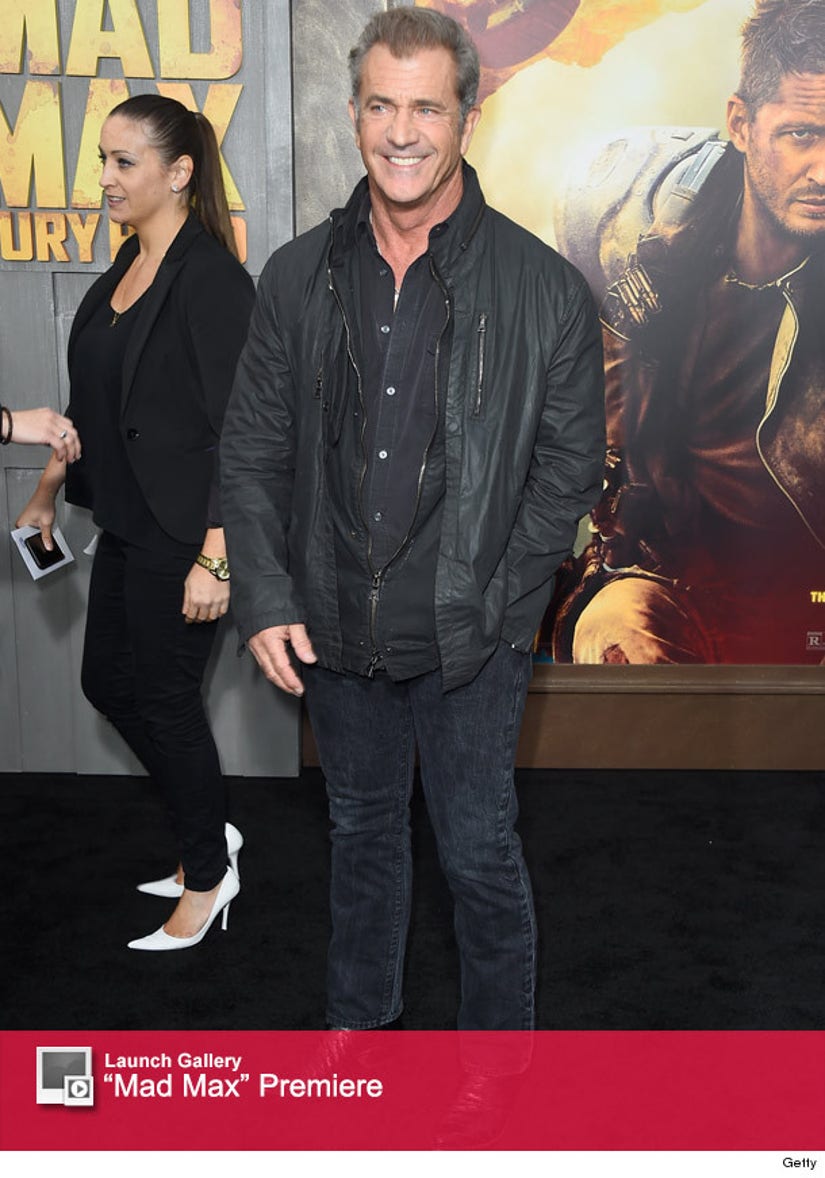 Mel Gibson's back in the spotlight!

The actor made a rare red carpet appearance at the premiere of "Mad Max: Fury Road" at the TCL Chinese Theatre in Los Angeles on Thursday. The actor seemed to be in good spirits as he posed for pics with Tom Hardy and the rest of the cast.

Gibson starred in the original "Mad Max" flick back in 1979, in addition to both of the movie's sequels -- so it's great to see that the 59-year-old came out to support George Miller's reboot!

"The Expendables 3" actor wasn't the only star who stole the spotlight, though! Charlize Theron stunned on the red carpet alongside boyfriend Sean Penn. 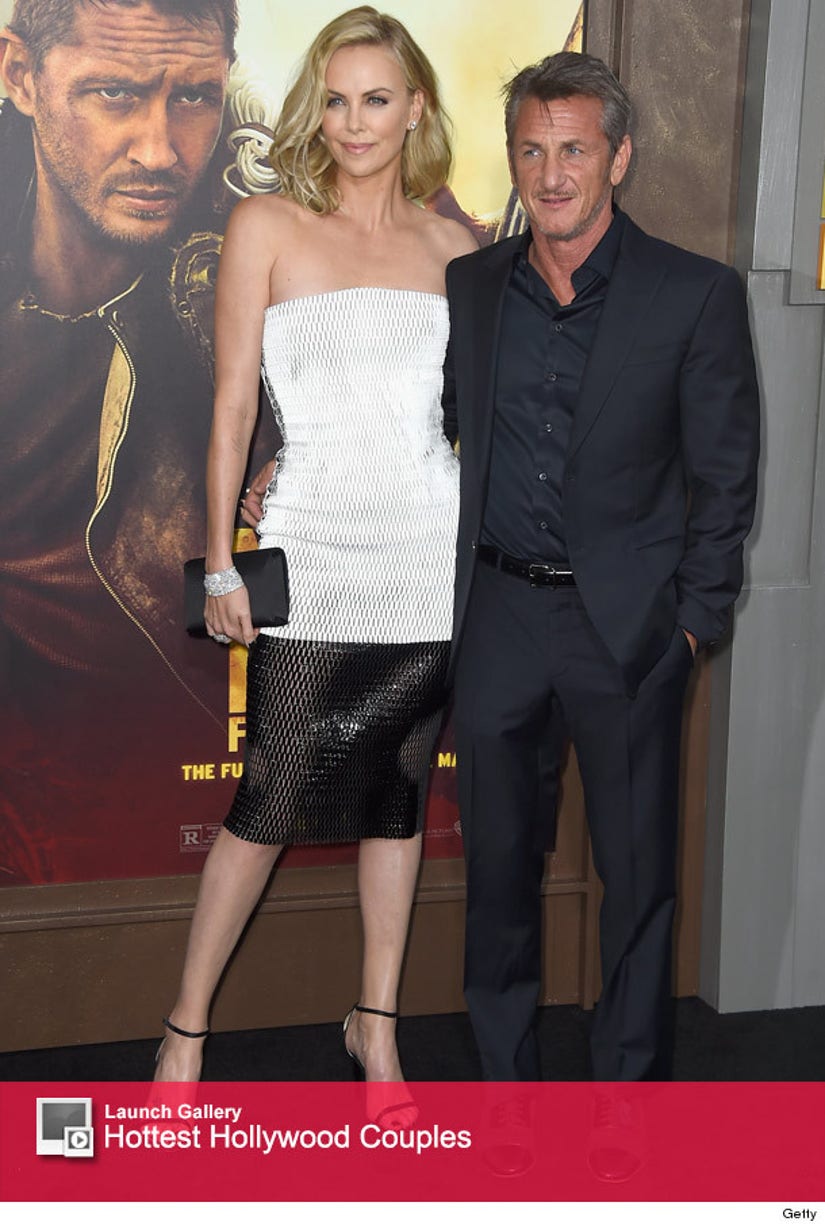 The blonde beauty sparkled in her black and white strapless Christian Dior Fall 2015 dress. The 39-year-old completed her look with tousled waves, strappy sandals, a black clutch and a diamond cuff. Penn looked just as handsome next to his leading lady wearing a navy blue suit.