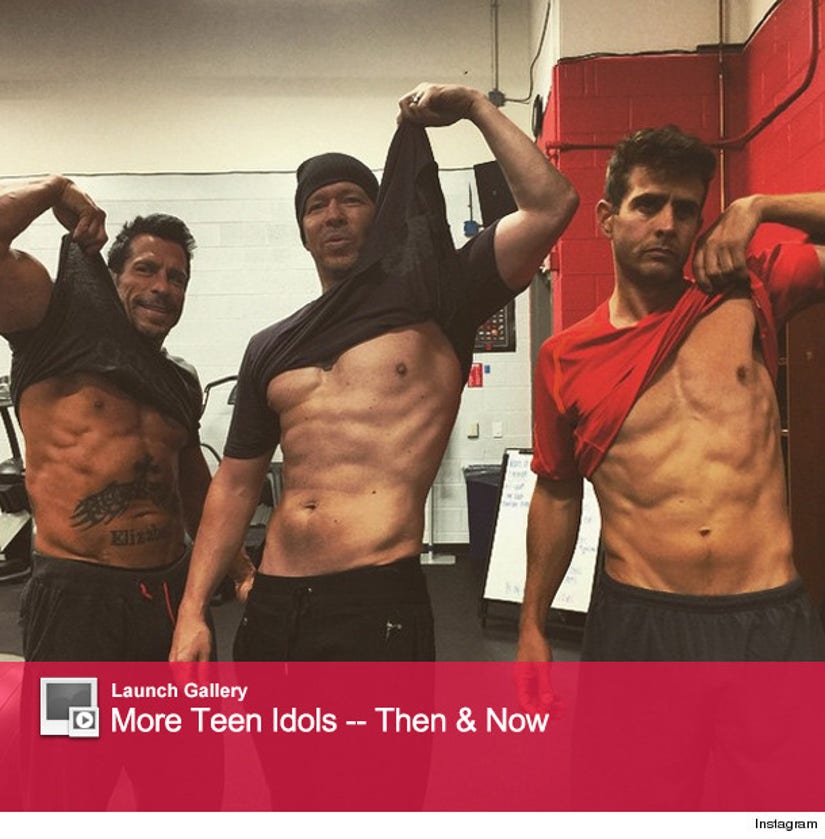 The New Kids On The Block guys still got it!

Donnie Wahlberg took to Instagram over the weekend to share a new pic with his NKOTB band mates, Joey McIntyre, 45 and Danny Wood, 46.

It definitely looks like the former pop stars are still in great shape -- just look at those abs!

The singers have been traveling all across the country for the last few months for their tour titled, "The Main Event," and it's great to see that they still make time to hit the gym.

McCarthy posted a candid snap of her new ink on Instagram, which read "Donnie" and "Love" on her index and middle fingers. 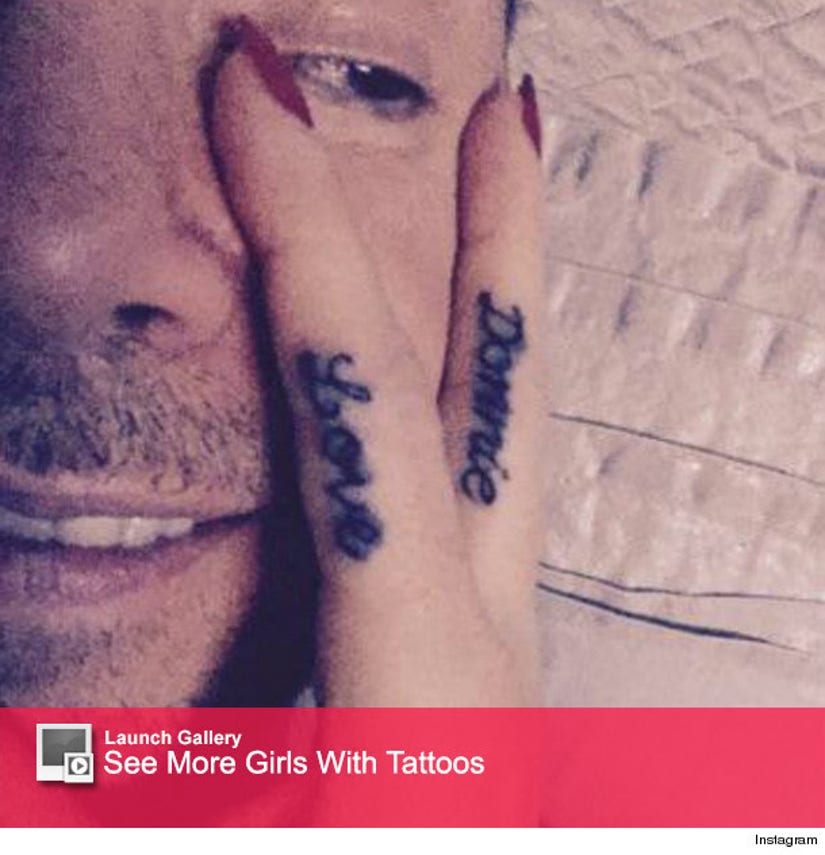 "Cuz I do...," she captioned the photo. When some suggested that the tatts were fake, she responded on Twitter -- writing, "I'm not used to saying the words "it's real" but yes, it's real."

The blonde bombshell and her hubby have never been shy about showing some PDA -- especially since saying "I do" back in August.

What do you think about Donnie's NKOTB shirtless shot? Sound off below and check out the galleries above to see more teen idols, then and now, and even more celeb ink!