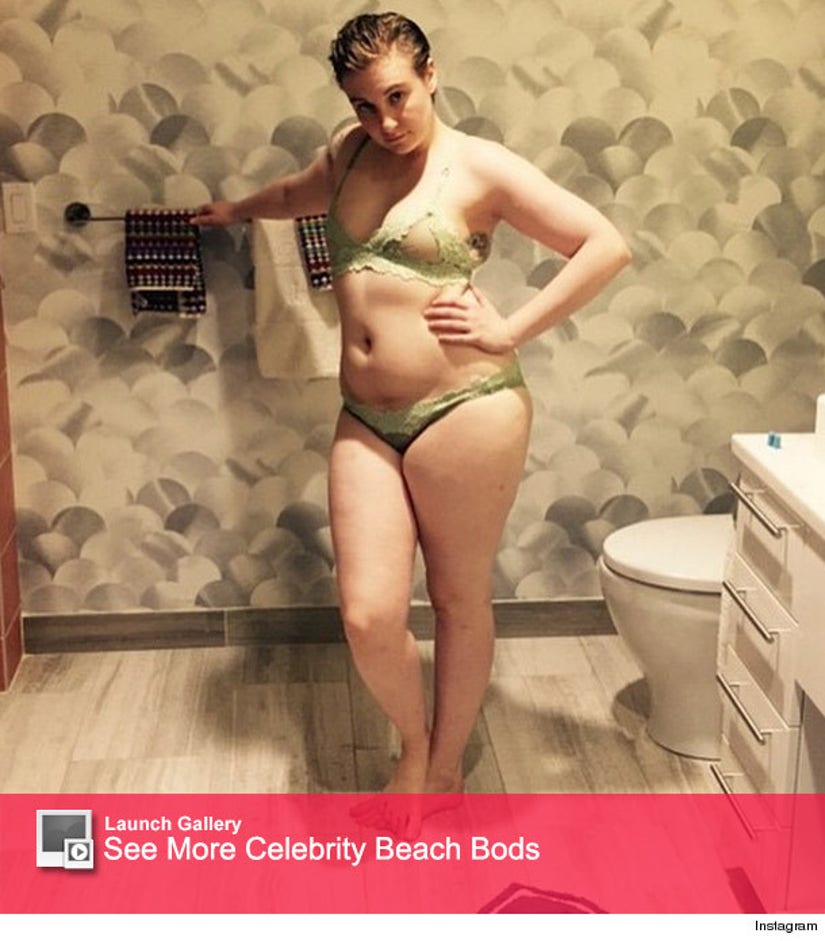 The "Girls" star took to Instagram to show off her physique in nothing but lime green lingerie.

"Love my @LonelyLingerie and I think I will wear it to dinner with some boots & a smile," she captioned the sexy bathroom selfie. "Because we are all very lucky to be free."

The 29-year-old actress also shared a picture of her boyfriend, Jack Antonoff, who was much more covered up for the Memorial Day weekend.

In the pic, he flaunted his own "holiday swagger" by sporting black pants, a blazer and a medal necklace. 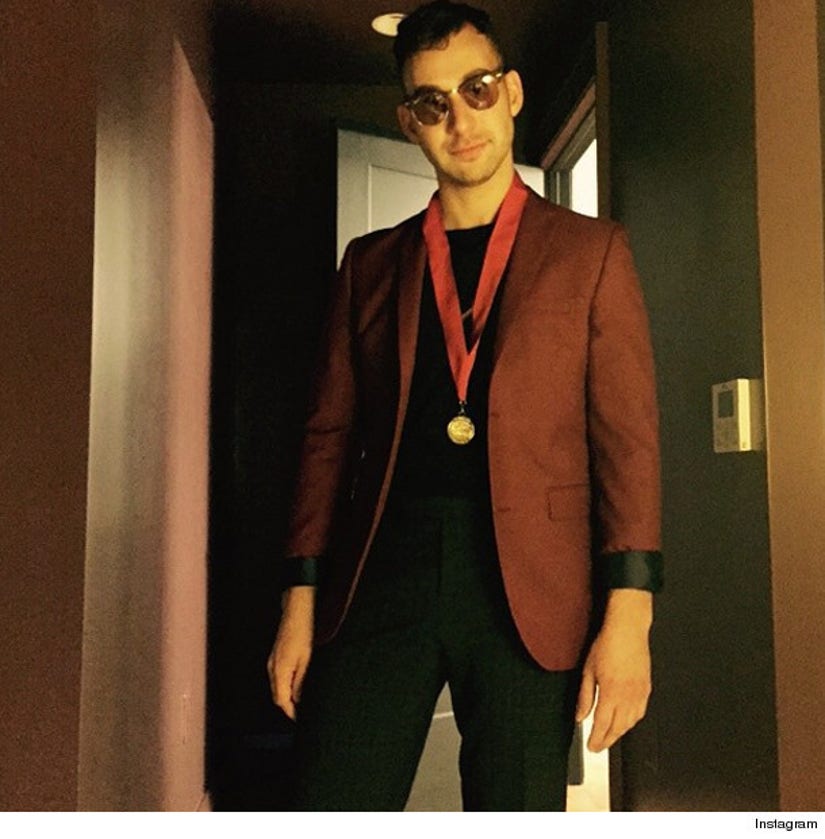 The cute couple, who first met on a blind date back in 2012, recently celebrated their three-year anniversary. While the pair is still going strong, Lena won't say "I Do" until gay marriage is legal in all 50 states.

"So, until that's something that everyone can join into with no sense of being left out on any level, politically, emotionally, it's just not something that we're gonna do," she added.

Dunham certainly knows how to make a statement -- what do you think of her stance on marriage and her lingerie-clad pic? Sound off below.