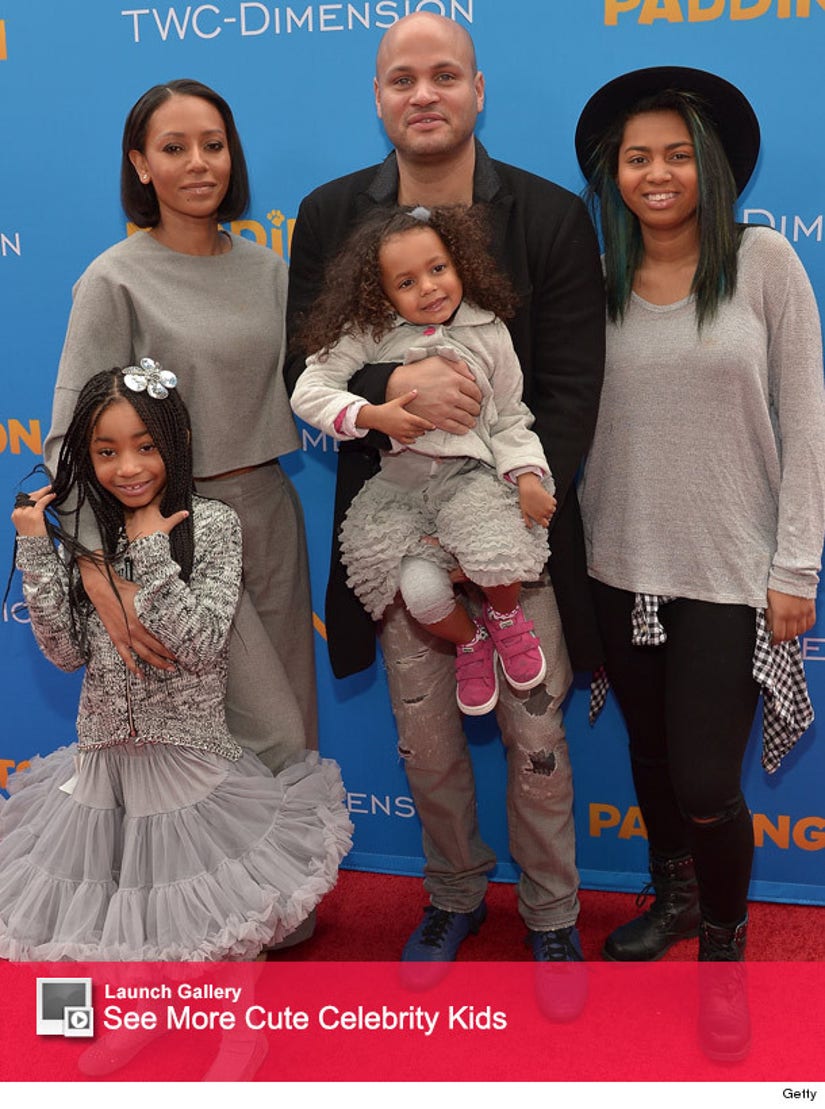 With four kids at home and a full-time gig as a judge on "America's Got Talent," Melanie Brown is a very busy lady.

The former Spice Girl is proud mama to daughters Phoenix, 16, Angel, 8, and Madison, 3, as well as 10-year-old step-daughter Giselle. And, over the weekend, Mel B had some serious mother-daughter bonding with Phoenix while completing the Color Run 5K in Los Angeles.

"I didn't know that the Color Run, you literally get splattered in color," an exasperated Mel tells toofab's Candice Brock of the experience. "Me and my daughter and a few of my work friends, we all dressed up very colorful. We start on the run and before you know it somebody's got a big bag of this paint chalk stuff and has just gone 'Blam!'"

While Phoenix had her reservations about doing the race with her mom -- who partnered up with Shout for the event -- Mel says once they got there, she "did not want to leave."

With a 5K down and all the girls out of school for the summer, Brown says she'll be spending as much time with her kiddos as possible -- and that means a few family flights!

"I work between New York and the UK during the summer, so my kids will come with me traveling," she reveals. "Right now, two of them are in camp and they're very happy. On a weekend, we'll go and hang out by our pool, my husband's a great cook so he'll barbecue a lot!"

Check out the video below for more candid moments between Mel and her kids:

Mel's currently working on the 10th season of "America's Got Talent" -- and made headlines last week when she hit the Golden Buzzer for singer Sharon Irving.

So, does Scary Spice think she picked the winner?

"I think that all of us who've pressed the golden buzzer think we do have the winner," she tells toofab. "But anything can happen when it's live, a lot can happen, so who knows who's gonna win it!"

Though AGT is still going strong, Fox recently announced that the upcoming season of "American Idol" will be its last -- something that left many wondering if singing competitions were a dying breed of reality TV.

"'The Voice' does great internationally, so does 'The X Factor,'" Mel muses. "I think there's room for more singing shows and I know there are more people out there creating more talent shows, so we'll see who comes along to replace it."

Do you agree? Sound off below.

And be sure to check out toofab later this week, when we talk all things Spice Girls with Scary herself -- including her fashion regrets and why she missed out on Geri Halliwell's recent wedding. 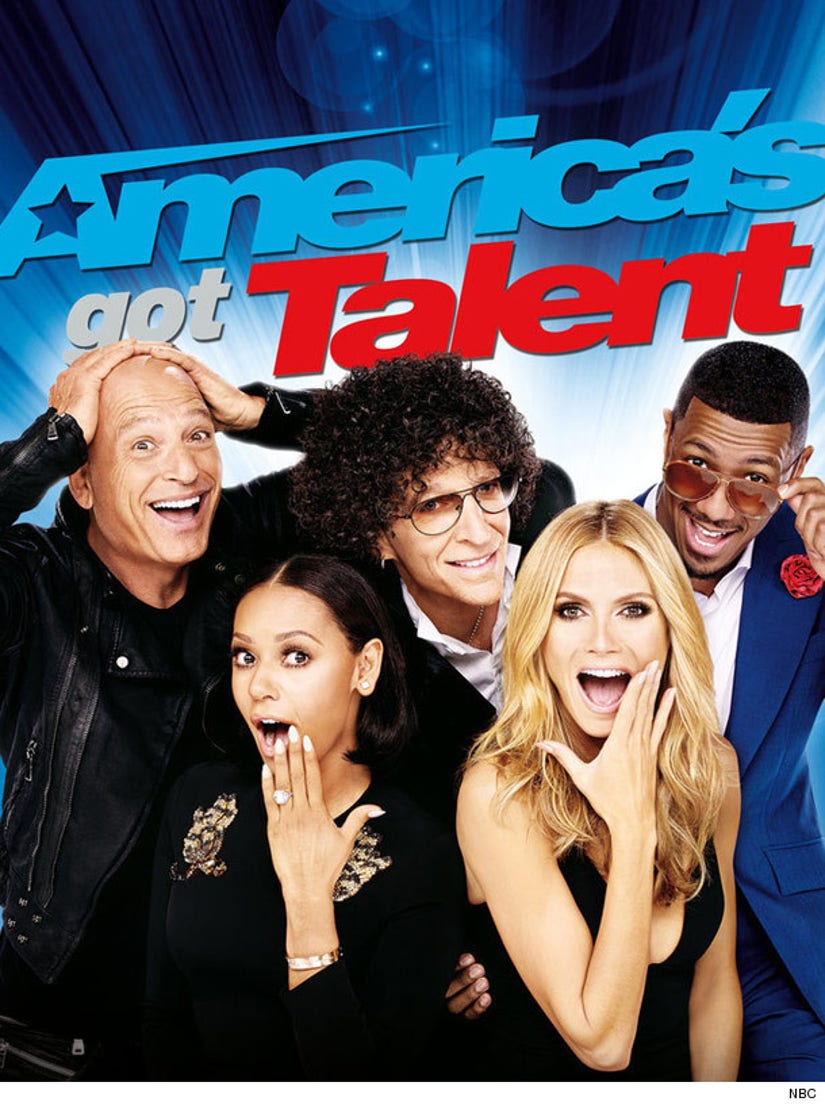