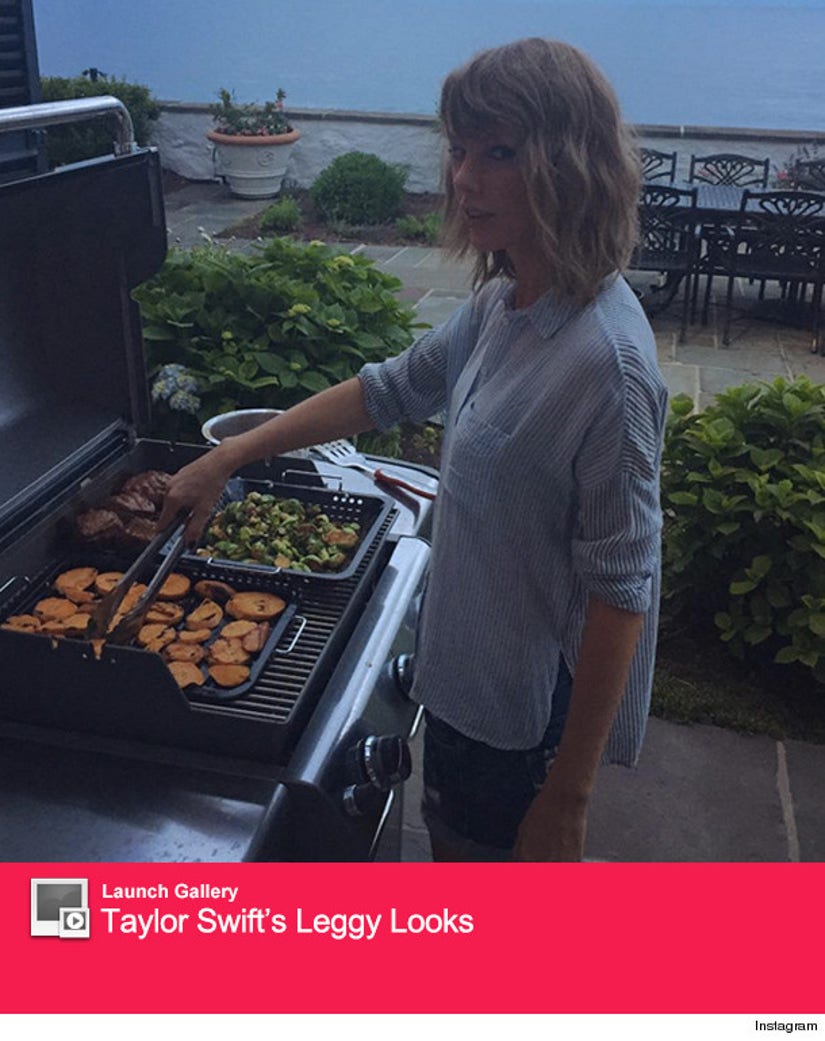 Is there anything Taylor Swift can't do?!

Calvin Harris posted a rare Instagram pic of his famous girlfriend standing in front of a grill at her house in Rhode Island, and he couldn't help but gush about her cooking skills.

"She cooks too," the DJ captioned the snap, adding three fire emojis.

Taylor followed that up with a pic of her own, showing the cute couple sharing some PDA in her backyard. "Friendly relations between America and Scotland," she captioned the pic. 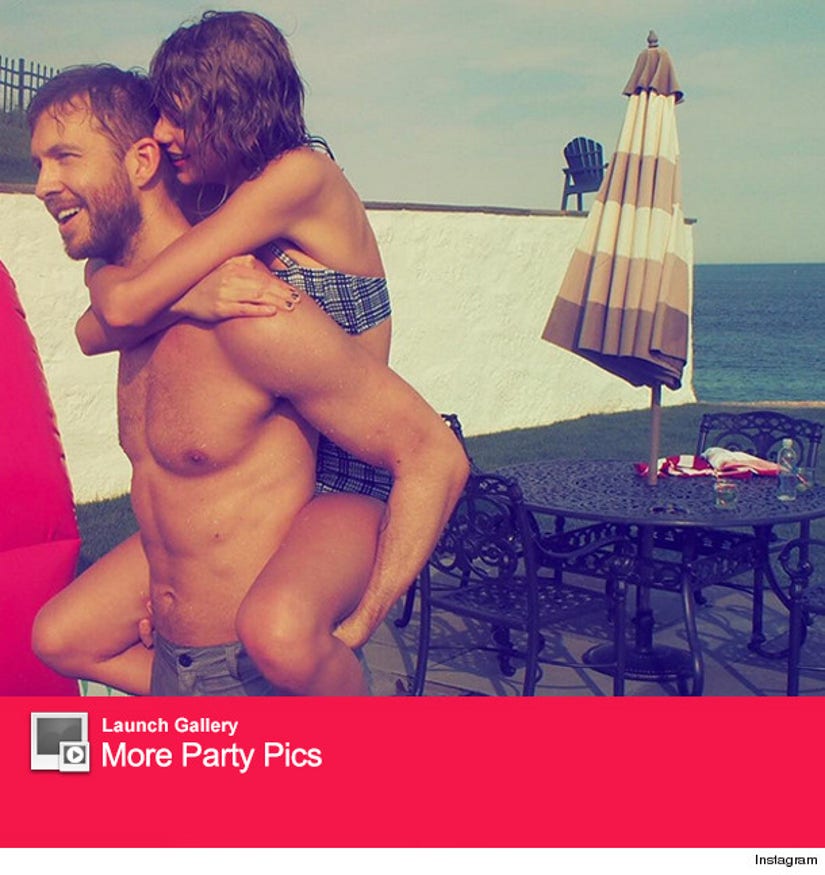 The "Bad Blood" singer is known for her holiday parties -- and this one is no exception.

So far, we've seen shots of Gigi and Joe, as well as model Martha Hunt, HAIM and Serayah from "Empire." 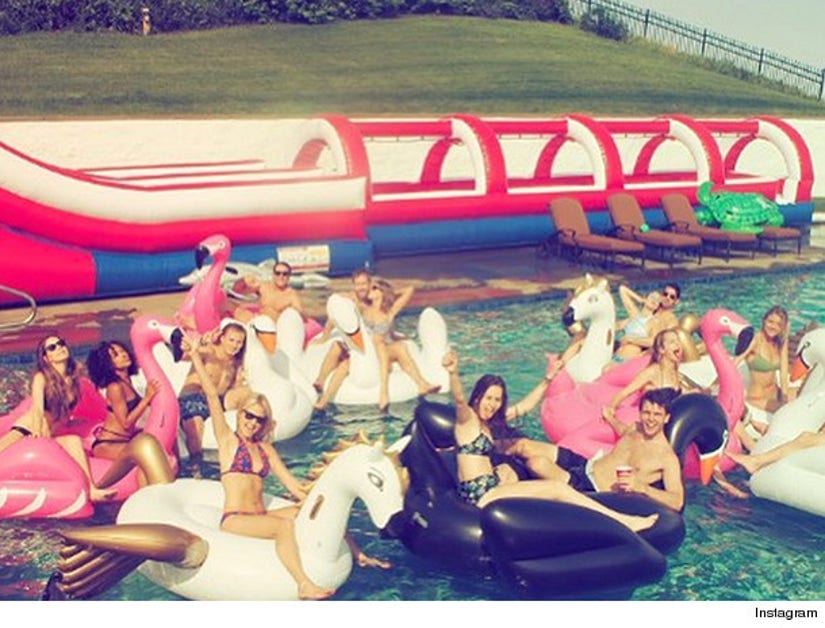 Can't get enough of Taylor and Calvin?

Check out the gallery below to see more of the couple's cute candids. 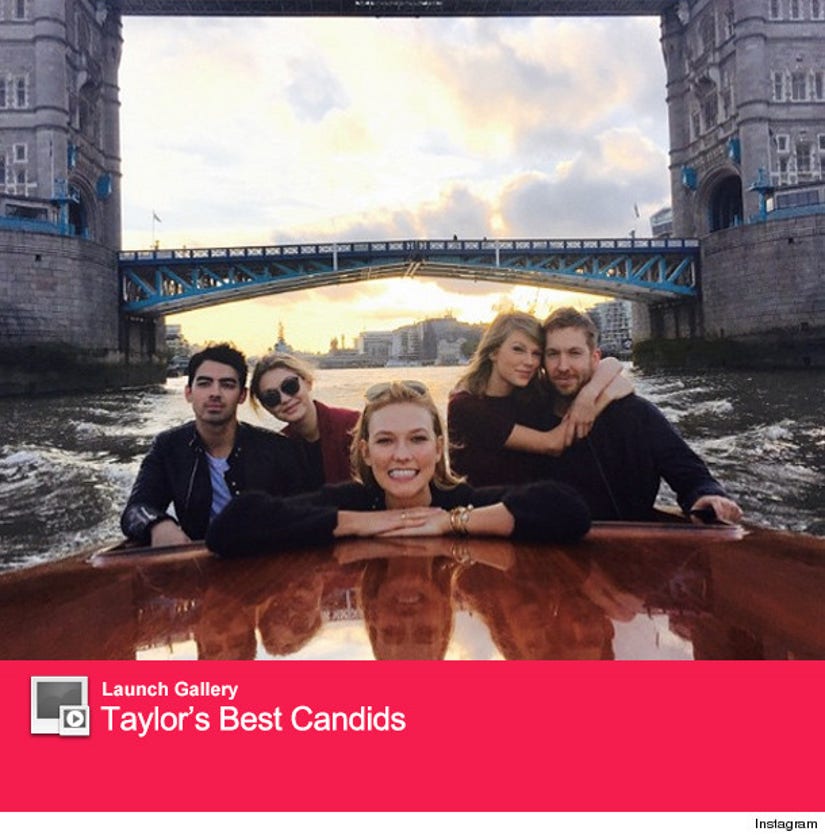