It's time for a spouse swap!

On Friday's episode of "Marriage Boot Camp: Reality Stars," Kendra Wilkinson reaches her breaking point and tells estranged hubby Hank Baskett that she can no longer be his puppet.

Fed up with the couple's road blocks, directors Jim and Elizabeth Carroll decide to switch things up and have all of the couples swap spouses in order to break through their walls. 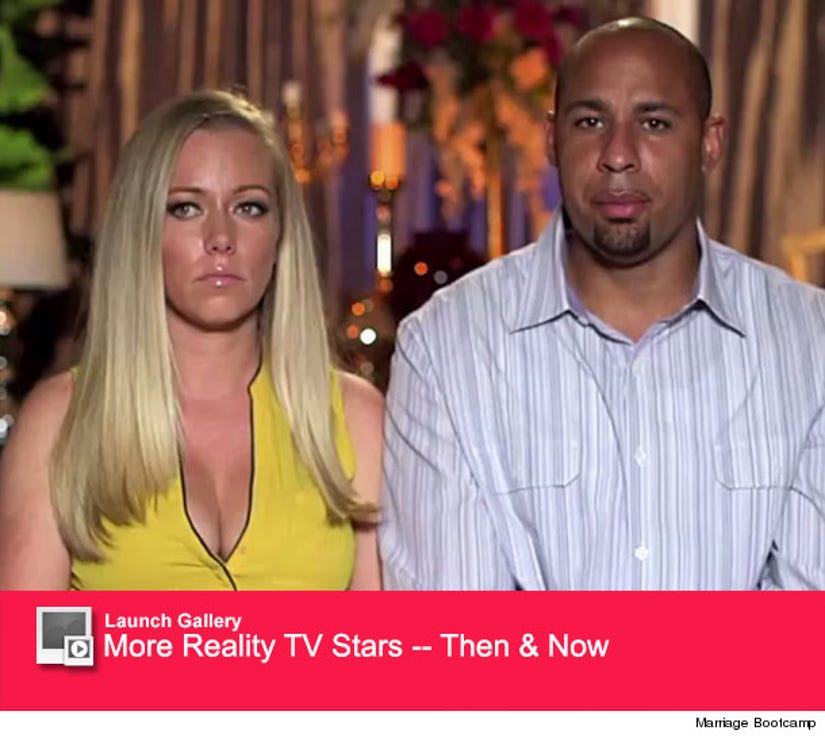 The former NFL player is strategically paired with Tami Roman, who the 30-year-old has butted heads with all season long.

In the exclusive sneak peek, we get a look at the "Real World" alum and the dad-of-two on a mock date -- and Tami can't help but bring up the drama with Kendra.

"I brought up the dinner fight between Kendra and I when I was on the date with Hank because that's his woman," Tami explains in an interview. "I wanted him to be clear on why I addressed the scenario in front of everybody I didn't want him to think i was being messy or shady I was giving him an opportunity to discuss the topics."

This season of the reality show has been filled with drama as the embattled couple has been working to repair their damaged relationship amid Hank's cheating scandal.

The athlete also comes clean about his alleged affair on Friday's episode when he reveals that he is ready to share the truth with his therapists and wife Kendra.

Watch the full clip above and catch "Marriage Boot Camp: Reality Stars" on Friday nights on WE tv.