Back in April, the "Come & Get It" singer made headlines while on vacation in Mexico, when swimsuit photos of the star made their way onto the internet.

Critics began bashing the Disney alum for her curves while she was wearing bikini's from the "Backetball Wives LA" star's swimsuit line, Mint Swim.

Draya dished on the weight controversy to toofab's Candice Brock﻿, revealing that she thought the whole thing was a joke at first! 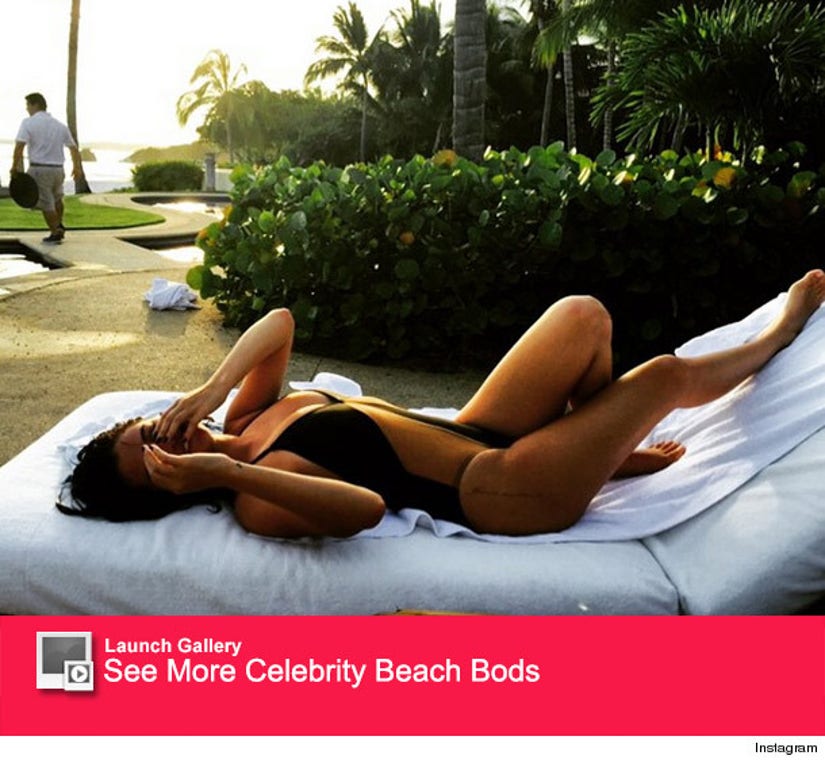 "If that is gaining weight or if it was looking overweight it's still funny to me because I know what sizes I sent her! She literally wears an extra small like a zero or two," she revealed.

"So it's like, I don't know in what world that's fat, but I had to just stand up for her and say, 'Excuse me she's still smaller than all of us.' She was confident she wasn't worried about it!"

So now that the reality star already has the likes of Selena and singer Christina Milian flaunting their bikini bods in her designs, who does she want to see rock one of her swimsuits next? 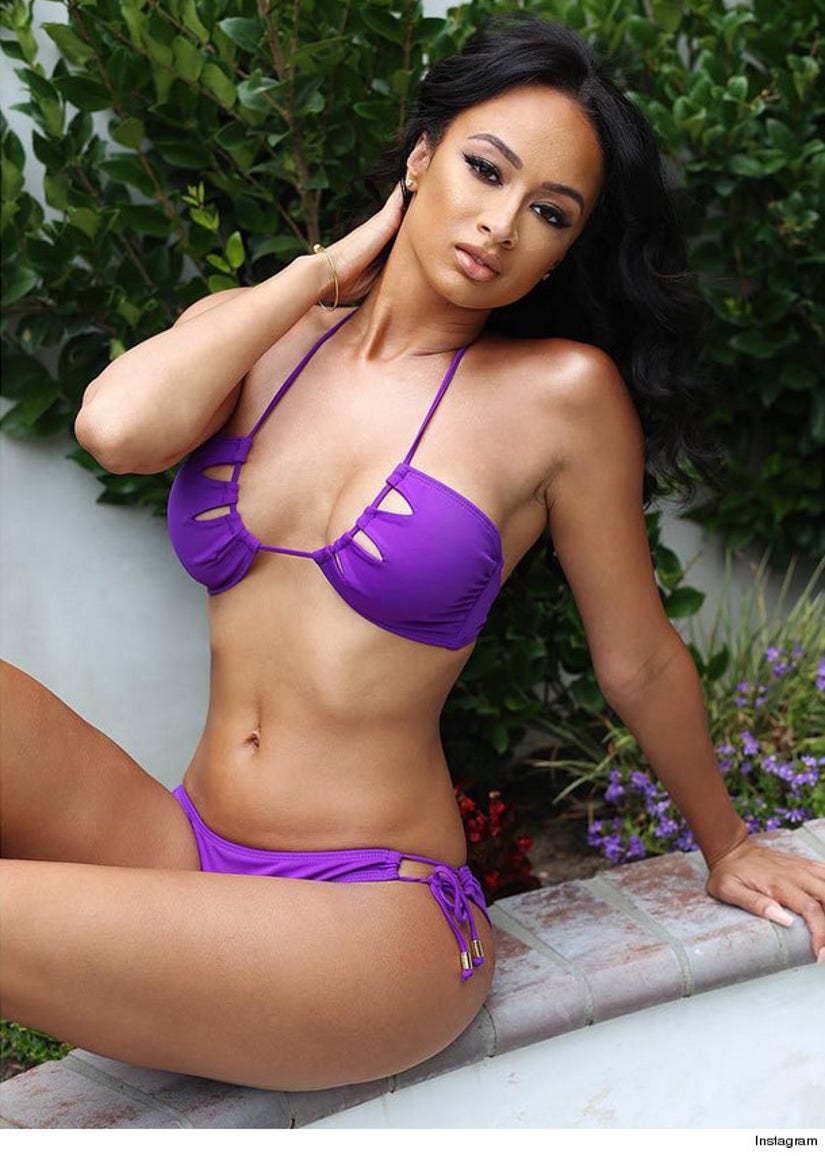 "You know, I would love to see Beyonce and Blue Ivy," she gushed. "Beyonce keeps taking these swimsuit photos and it's like, 'Come on!' I've sent her packages and I would just love to see her in it."

"Also Rihanna, of course Kim Kardashian and North," ﻿she continued. "I've sent them packages, I've sent them matching ones, the color schemes that they like, I made special stuff for them so I'm just waiting!"

But that's not all that Draya dished on. Watch the full interview above to see what she said about the drama on season four of "Basketball Wives LA"!