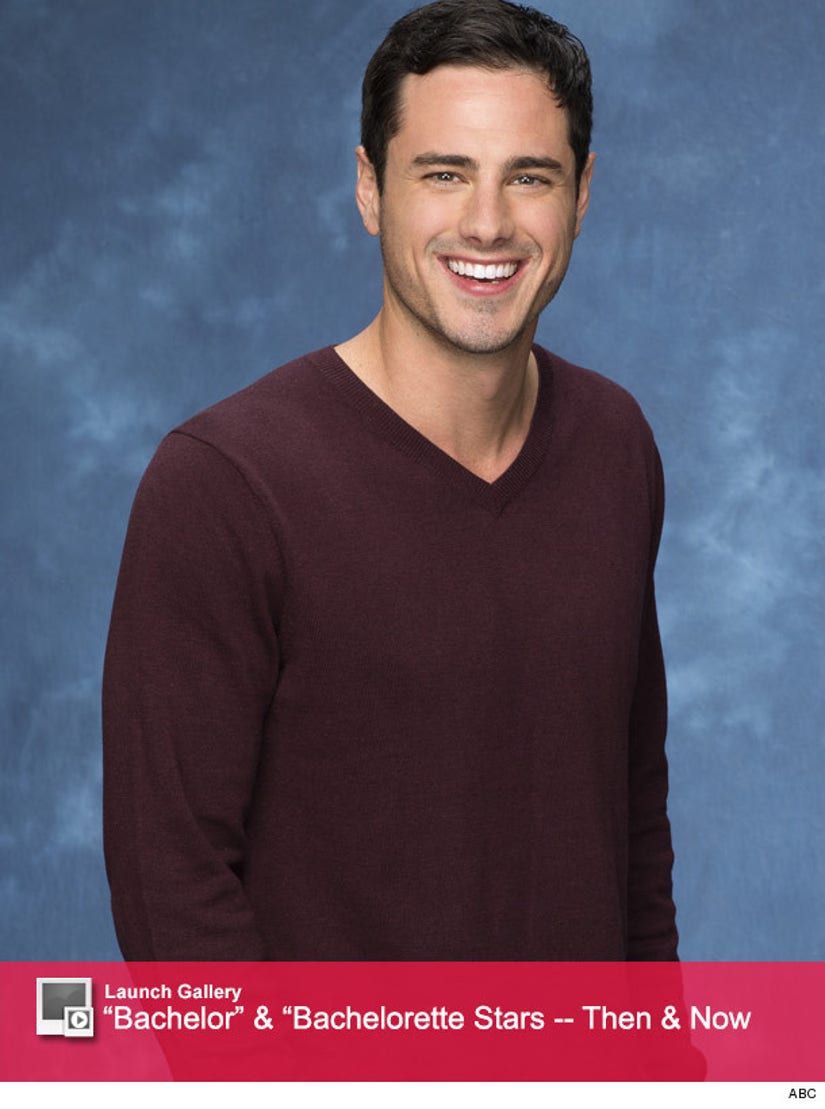 A new bachelor has been chosen and it's ... Ben Higgins!

Last night's episode of "The Bachelorette" saw the 26-year-old get the boot from Kaitlyn Bristowe, but now multiple sources are confirming that the Denver, CO native has been chosen by ABC producers as the next "Bachelor."

E! News reports that while ABC has not commented on the casting rumor, show insiders have said that the third runner up will star in the dating show's landmark 20th season, which premieres this fall.

The software salesmen hasn't signed any contracts yet -- but we're holding out hope that Kaitlyn's adorable suitor will be handing out his own roses.

We're not the only ones who are rooting for Ben. "Bachelor" Nation favorites sounded off last night on the casting rumors and seem pretty excited too!

"Watching Ben kiss Kaitlyn is basically just a preview for the next season of #TheBachelor. He'll totally be the Bachelor, right?", former "Bachelorette" Ali Fedotowsky tweeted.

As for Kaitlyn, the 30-year-old is now down to two suitors, Shawn B and Nick. With a season full of drama, we can't wait to find out who she'll pick!

What do you think of this potential "Bachelor" casting news? Sound off below then click "Launch Gallery for more "Bachelor" and "Bachelorette" stars then and now!